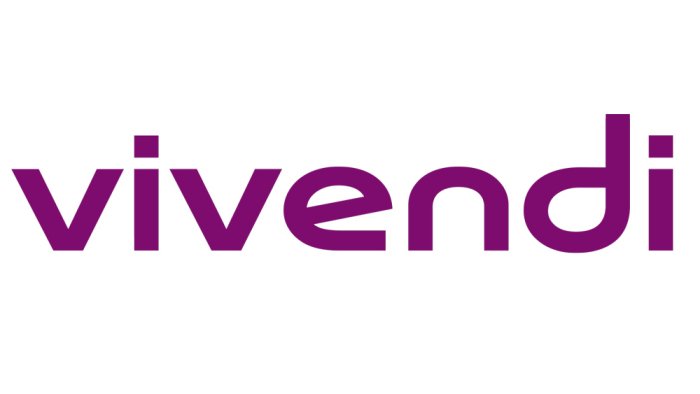 Vivendi saw its half-year revenues rise by 13.6% to €7.3 billion ($8.1 billion) during the first half of 2019, bolstered by the continued growth of Universal Music Group (UMG) which helped offset the losses at Canal Plus Group.

Canal Plus, whose subscriber base in mainland France had been going down, is preparing to downsize its workforce in France by 20% through the voluntary layoff of about 500 jobs.

Studiocanal, the film and TV production, distribution and sales arm also saw its revenues decreased. Vivendi said in its financial statement that last year’s half-year results had benefited from a greater number of film releases and video sales, in particular “Paddington 2.”

As Canal Plus’s CEO Maxime Saada said it during his keynote at MipTV, the company is now focusing on expanding its global subscriber base from international markets. The company is in the process of acquiring the pay TV operator M7 to expand into seven new European countries and reach nearly 20 million subscribers in 40 territories by the end of the year.

UMG, meanwhile, fueled Vivendi’s results thanks to the albums of Ariana Grande, Billie Eilish, the soundtrack of “A Star is Born” as well as old albums of “Queen.” Revenues at UMG were up 18.4% to $3.7 billion during the first half of 2019. Subscription and streaming services were up 25% and physical sales increased by 15%, counter-balancing the decline of nearly 20% in download sales. A year after unveiling its intention to sell up to 50% of UMG, Vivendi said it was going forward with the sales process.