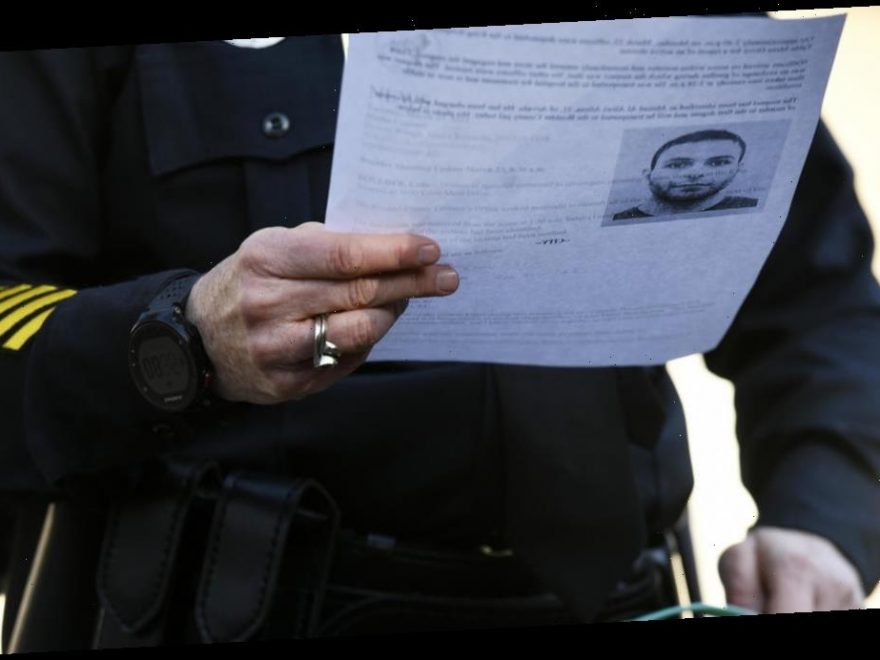 The man who has been charged with 10 counts of first-degree murder in Monday’s rampage at a Boulder, Colorado, grocery store, is making his first court appearance on Thursday. Ahmad Al Aliwi Alissa, 21, has been jailed since he was arrested on Monday at the King Soopers supermarket and treated at a hospital for a leg wound.

Alissa is expected to hear the pending charges he faces and his rights as a defendant.

How to watch the Boulder shooting suspect’s first court appearance

Alissa was last seen handcuffed and being led out of the supermarket by police. He had removed all clothing except his shorts before being taken into custody. A rifle, a green tactical vest and a handgun were recovered inside the grocery store, according to an arrest affidavit.

While most Colorado court proceedings have been conducted by video during the pandemic, District Judge Thomas Francis Mulvahill ordered Alissa to appear before him in court unless Alissa waives his right to appear in person in writing. The courtroom will be closed to the public. 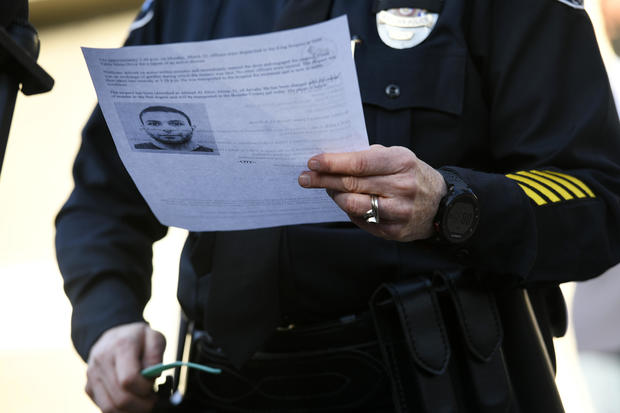