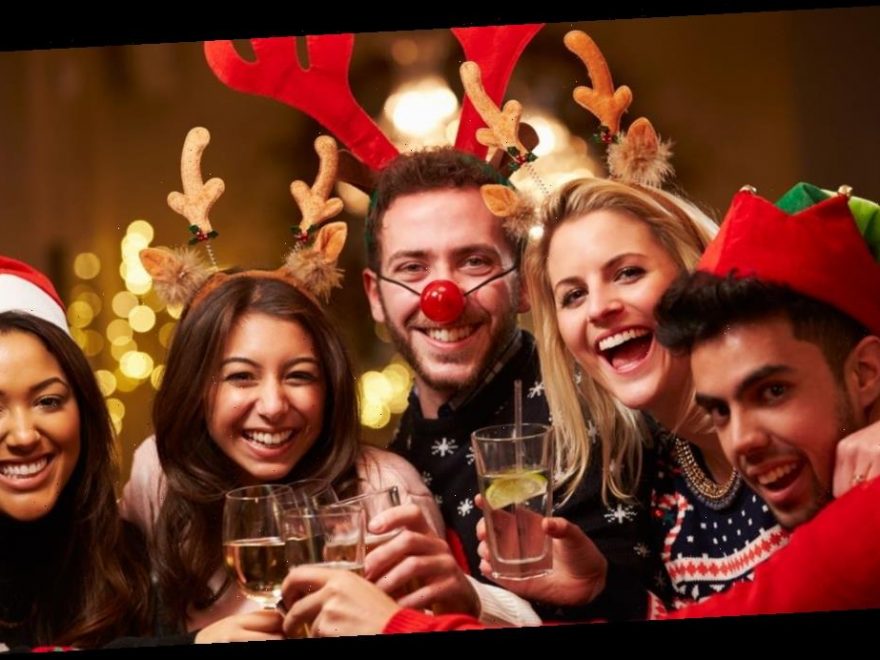 By this time of year, many of us would usually be out-and-about enjoying ourselves ahead of Christmas.

Workers would be knocking back a few too many tipples at the office party, too…

However, due to the coronavirus crisis this sadly isn’t the case in 2020.

But, even if we’re not living through them, we can still take a look back and have a laugh at some of the disastrous Christmas party antics that have happened.

On Reddit, people were discussing their worst office party stories – and some of them are shockingly bad.

What's the worst thing you've seen happen at a Christmas party? Let us know in the comments…

One bloke went to his Christmas do at a posh hotel with a banquet, entertainment and open bar.

He had to drive home so took things easy, but then was offered a spare hotel room by his manager.

He said: “Cue an 80’s-style montage of drinking.

“I don’t know how many of you interact with sales people on a daily basis, but when they start to party its like its the end of the world.”

After “slurring his goodbyes” the Reddit poster found that his hotel room wasn’t empty after all.

He explained: “I flip on the lights and who do I see?

"SalesGuy who ‘didn't show up’ from earlier – asleep in his bed."

Another told the tale of the “drunk girl”, one of his colleagues, who heckled the CEO during his speech, spilled her beer everywhere and had to be escorted out of the party.

He added: “Every year the next Monday pictures of her would circulate in email, including the puking in the ice bucket picture that always happened… shortly followed up by a company wide apology."

A cheeky chap admitted that he apparently once threw up on a colleagues pet.

He said: “I am told that I puked on my co-workers dog once.

Meanwhile, it’s not only employees who behave badly at work shindigs, but managers too.

An apprentice told the tale of one work party when he went back to the hotel room with his boss.

He said: “"He noticed boxes of wine under the tables in this empty restaurant and proceeded to load the elevator up with six boxes when a porter for the hotel caught him and we both got chucked out.

“I still struggle to see the logic on how he had planned to walk out of the hotel with 36 bottles of wine."

Finally, one bloke explained: "Previous years have involved the police being called because someone from our company was running round the hotel stark naked.

"Then in the MD's presentation he showed off the bill for damages from the previous years party as some sort of trophy (all while his mum and dad who always attend the presentation part of the party were in front of him)."