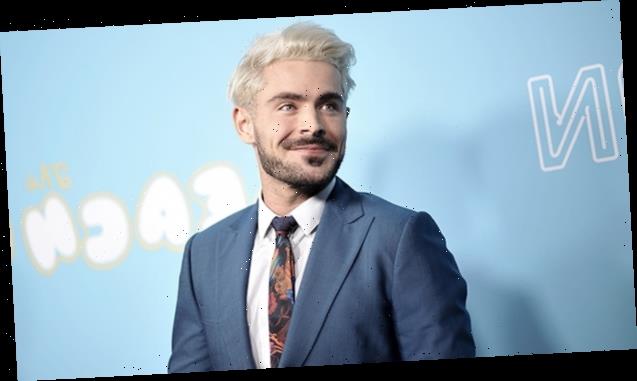 Zac Efron and his new girlfriend, Vanessa Valladares are going strong! Go inside the couple’s ‘inseparable’ relationship after they enjoyed a cozy, low key New Year’s Eve together in Australia!

Zac Efron and Vanessa Valladares are going strong! The couple, whose romance continues to blossom Down Under in Australia, “are closer than ever,” a source linked to the actor told HollywoodLife, exclusively. “It’s obvious to his friends that they have amazing chemistry. Zac has wrapped filming on Gold [which took place in Vanessa’s native Australia], so now he has more free time to spend with Vanessa and they’ve really been inseparable,” the insider explained. “They’ve been relaxing and enjoying some alone time throughout Queensland and New South Wales (NSW).”

Last September, rumblings of Zac extending his trip Down Under led fans to believe he was contemplating moving to Australia. “He had been thinking about buying a property in Byron Bay for a while and he finally pulled the plug and purchased land just a short drive away in Tweed Valley,” the source revealed, explaining, “Although it seems pretty clear to his friends that his plan is to build a home on the property, nothing has been officially decided as to what he’s going to do quite yet.”

The property, which sits on Tweed River, is about a half hour from Byron Bay, where the Hemsworth brothers (Liam and Chris) live. “It’s not too far from them if Zac wants to enjoy some time with his friends,” the source said about the Hemsworth bros, adding that “the area has some really great cafes that he and Vanessa can enjoy too.” Ultimately, “Zac is so happy in Australia, not only because of the way of life, but he couldn’t be happier having Vanessa by his side.” 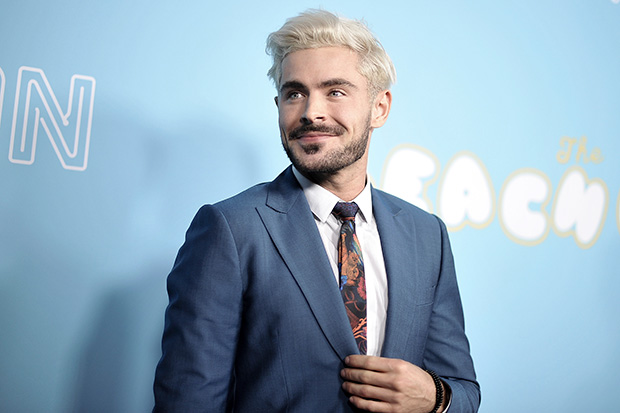 Zac and Vanessa met in the summer of 2020, when the actor traveled to Australia to film his new survival thriller, Gold. Vanessa was working at Byron Bay General Store & Cafe, when she apparently caught the High School Musical actor’s eye. The two were first photographed during a brunch date on September 5, at a beachside cafe in Lennox Head, which isn’t too far from Byron Bay. In the photos, Zac and Vanessa were all smiles as they sat side-by-side. In late October, a separate source close to Zac told HollywoodLife that the couple was getting very serious after they celebrated Zac’s 33rd birthday together.

More recently, Zac and Vanessa’s relationship was rumored to be on the rocks due to the actor’s grueling work schedule. However, the two proved they’re going strong after they were photographed together at the airport in Sydney on December 18. Furthermore, a source told HollywoodLife at the time that the split rumors were untrue.

“Zac and Vanessa never broke up… His career is going to have him constantly traveling and at this point in his life it would be nearly impossible for him to stay in one place for any extended period of time,” the insider explained, noting, “That’s one of the things that Zac appreciates about Vanessa so much is that she understands his lifestyle and just goes with the flow.”