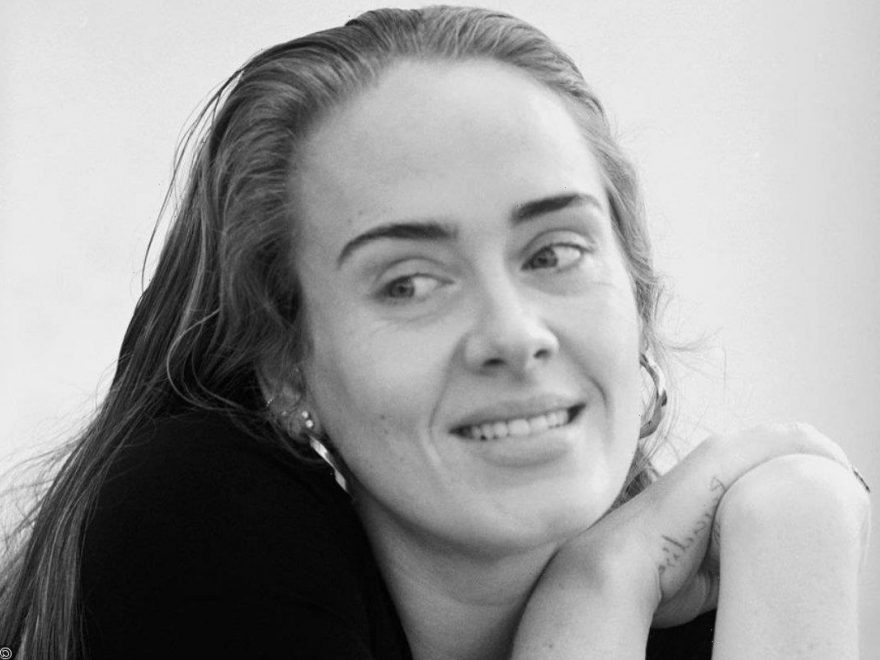 Adele is going solo with her upcoming studio album rumored to be titled ’30’ as she describes the new record as ‘self-destruction’ and ‘self-redemption’.

The star is preparing to release her highly-anticipated fourth album and while she worked with producers Greg Kurstin, Max Martin, Inflo and Ludwig Goransson on the record, fans shouldn’t expect to hear any duets.

She told Britain’s Vogue magazine, “It’s not that I don’t want to. It’s not calculated. It’s just never been right for some reason.”

The album was written in the wake of Adele’s split from husband Simon Konecki and the singer-songwriter admitted she has always found it comforting going into the recording studio when times are tough.

She said, “I definitely feel like when my life is spiralling out of control I want to be in the studio because no one can get me. I don’t have to deal with any issues, any problems. I think it’s less, ‘My world is falling apart, I need to go and write about it,’ it’s more just my safe space.”

And the Skyfall hitmaker is “ready” for people to hear what she’s got to say on the record.

She said, “I feel like this album is self-destruction, then self-reflection and then sort of self-redemption. But I feel ready. I really want people to hear my side of the story this time.”

The new album rumored to te titled “30” was inspired by her heart-to-heart conversations with son about her divorce from Simon Konecki.