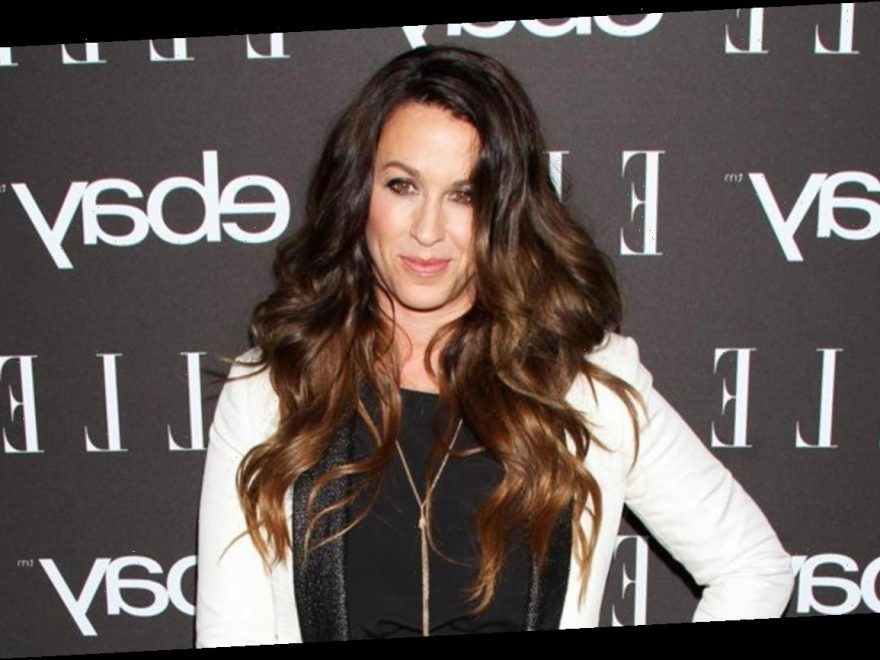 The ‘You Oughta Know’ hitmaker reveals the weird effect that the Christmas carols have on her, claiming she gets gloomy listening to those holiday songs.

AceShowbiz -Christmas carols have a really weird effect on musician Alanis Morissette – and even her kids are starting to notice.

The “You Oughta Know” singer notes festive music has always made its mark on her.

“I have a seasonal affect thing (sic),” she tells “Live with Kelly and Ryan“, “so as soon as it gets dark at five pm my mood (changes).”

And once the holidays kick in, the Canadian even finds some of the seasonal tunes “devastating.”

“The chord changes in some of the Christmas songs are really actually really devastating,” she sighs, revealing even her children remark on the change in mum.

“I notice it in my kids’ faces,” she admits. “I’ll start playing Christmas songs and something happens (to me).”

“My mum used to have to pull over to the side of the road when so many of the Christmas carols were being played because I would get really emotional – like existential ache,” she adds.

Despite Christmas songs making her sad and gloomy, Alanis Morissette joined the Christmas song rush by putting her own spin on John Lennon and Yoko Ono‘s classic holiday track “Happy Xmas (War Is Over)”.

“It is an honour to cover this heartwarming song,” she said. “The lyrics feel more pertinent than ever and this year has been a year of great resilience and adapting and feeling all the feelings. May this song serve as a big hug to you and your sweet families and friends. Everything is going to be OK in the end, and if it’s not OK, it’s not the end.”