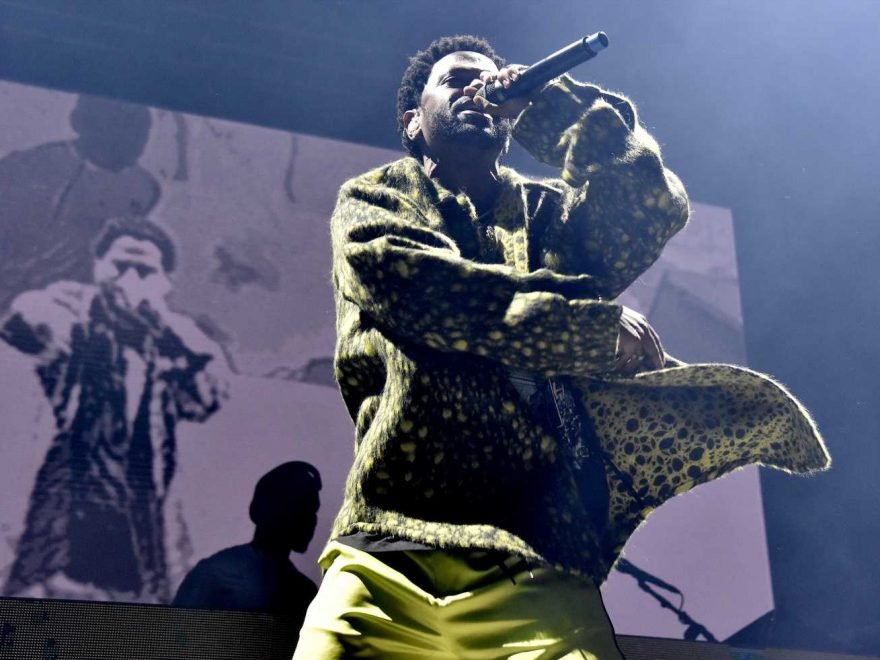 Following the premiere of “Overtime,” his first new music release since 2017, on Wednesday, Big Sean has unveiled a new track called “Single Again.” The song features guest vocals from Ty Dolla $ign and, more notably, Big Sean’s ex-girlfriend, the singer Jhene Aiko. (One of Big Sean’s other famous exes, Ariana Grande, gave him a shout-out in her “Thank U, Next” video.)

Lyrically, “Single Again” sees the rapper coming to terms with needing time for himself, and and needing to not put the entire weight of a relationship’s shortcomings on the other person: “Told ’em that we better off friends/Blaming you is just so easy/But maybe the problem’s me.”

The rapper hinted at the song’s meaning on Twitter before its release Friday:

“Single Again” is Big Sean’s first major release since 2017’s I Decided, featuring the singles “Bounce Back,” “Moves” and “Jump Out the Window.” In 2018 he appeared on YG’s song “Big Bank” with Nicki Minaj and 2 Chainz. Big Sean recently performed at J. Cole’s inaugural Dreamville Festival in Raleigh, North Carolina, along with SZA, 21 Savage, Young Thug, Teyana Taylor and more.