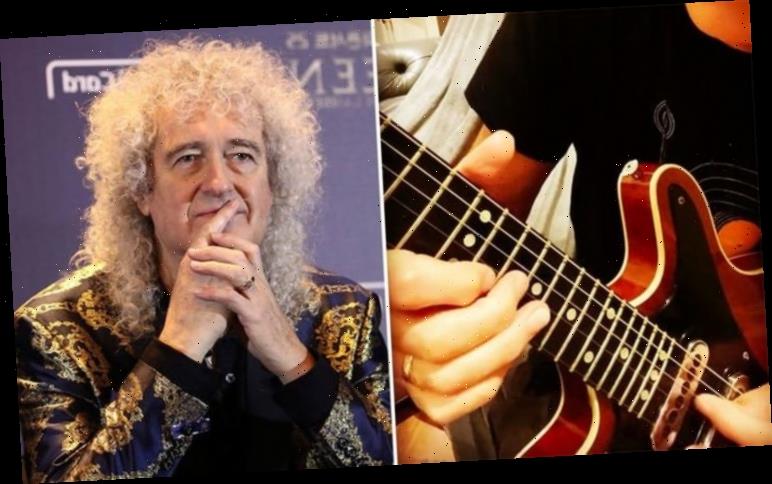 Queen guitarist Brian May is a rock star, physicist, environmentalist and also an animal rights campaigner. While the 73-year-old often posts micro-concerts for fans on his Instagram account, his latest was much more solemn than usual. May began by playing the blues on his electric guitar.

“I’m feeling very blue tonight because we have some terrible news, which is that the government is backing a badger cull bigger than ever before.”

In his emotional post, May wrote: “I’m actually heartbroken and angry beyond words.

“I actually recorded this a couple of nights ago as a long post – and I’ve been struggling with whether to put it up or not. So now I just decided to post this fragment.” 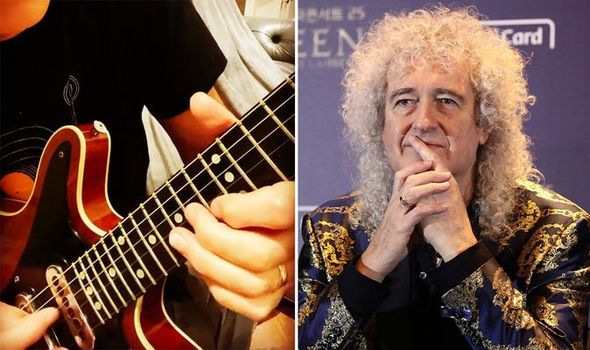 May continued: “Perhaps it will make little sense unless you know the endless battle that has been fought by decent people to stop the unjustifiable murder of thousands of badgers in Britain.

“I’m so disgusted and disappointed in this government.

“Now that we can see for certain that there is NO evidence that killing badgers will solve the bovine TB problem in cattle farming, and we have proved at Gatcombe that the disease can be eradicated IN THE HERD without killing any wildlife, Boris Johnson’s failure to stop the cull is utterly indefensible.

“We challenge George Eustice to produce a shred of evidence that his bloody policy is working to eradicate bovine TB. Why did I truncate my message here?”

The 73-year-old said: “I had it in mind to call for action from the public. But our hands are tied.

“Any action against dairy farming would cripple farmers and their families, many of whom are decent and humane and feel as frustrated with DEFRA’s ineffective skin test and pointless wildlife culling and restrictive regulations as we do.

“I can’t advocate action against farmers because it would be waging war against the very humans who are hurting most from this disaster.

“But that leaves us with NO weapon to fight the real criminals – this government with its shameful behaviour towards the environment and the animals around us.”

May added: “This is the worst atrocity ever committed against a native wild animal, and the recent run of Tory governments forever has the blood of these beautiful creatures on its hands.

“We are all the poorer for it. As Save-Me we continue to work for the humane solution for farmers at Robert Reed’s Gatcombe Farm in Devon.

“Please visit @anneatsaveme if you want to see my account of our work there.

“And meanwhile … I have no way to fight this tragedy except to pray. Bri.”

The Queen legend has had a tough year, suffering a minor heart attack and ripping his gluteus maximus.

May toured across Asia and Oceania earlier this year with Queen and Adam Lambert.

While, the band’s UK and European summer dates have been postponed to 2021.

In the meantime, they’re releasing a live album on October 2, 2020.