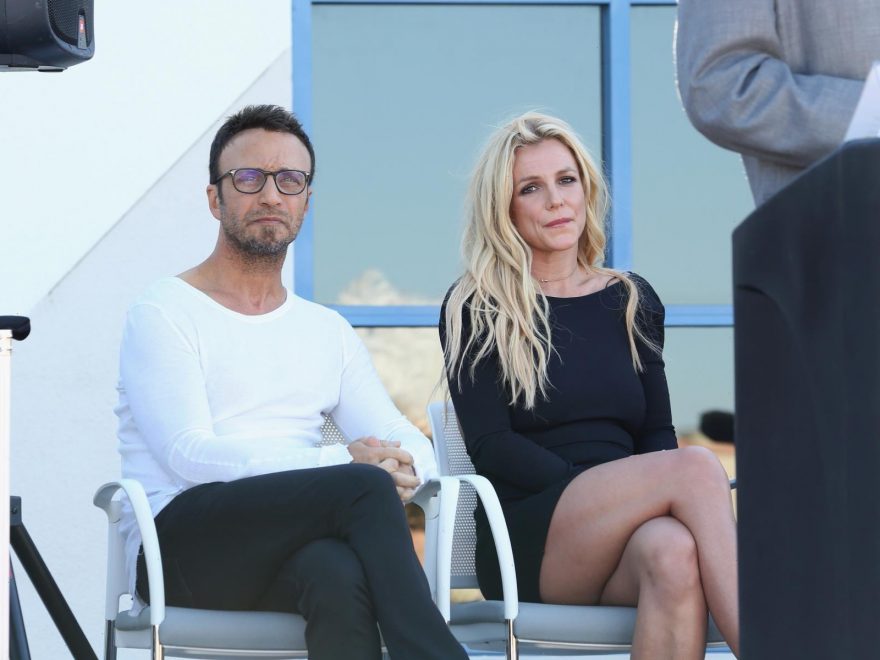 Britney Spears’ longtime manager Larry Rudolph has resigned from his post after working with the pop star for over 25 years, Deadline reports.

Rudolph announced he was stepping down as Spears’ manager in a letter to the singer’s co-conservators, her father Jamie Spears, and the court-appointed Jodi Montgomery. In the letter, Rudolph stated his decision was prompted in part by Spears’ apparent desire to retire.

“It has been over two-and-a-half years since Britney and I last communicated, at which time she informed me she wanted to take an indefinite work hiatus,” Rudolph said. “Earlier today, I became aware that Britney had been voicing her intention to officially retire… As her manager, I believe it is in Britney’s best interest for me to resign from her team as my professional services are no longer needed.”

Rudolph briefly addressed the ongoing drama surrounding Spears’ conservatorship in his resignation letter, noting, “I have never been a part of the conservatorship nor its operations, so I am not privy to many of these details.”

While Rudolph may not have been part of the conservatorship officially, Spears highlighted some of the professional pressures placed on her by her managers during recent testimony about the conservatorship (Spears did not mention Rudolph by name; her career has also been overseen by a business manager, Louise Taylor). While speaking about a 2018 tour she said she was forced to do, Spears said, “My management said if I don’t do this tour, I will have to find an attorney, and, by contract, my own management could sue me if I didn’t follow through with the tour. He handed me a sheet of paper as I got off the stage in Vegas and said I had to sign it. It was very threatening and scary and, with the conservatorship, I couldn’t even get my own attorney. So, out of fear, I went ahead and I did the tour.”

In closing his letter, Rudolph reflected on his career with Spears, saying, “I will always be incredibly proud of what we accomplished over our 25 years together. I wish Britney all the health and happiness in the world, and I’ll be there for her if she ever needs me again, just as I always have been.”