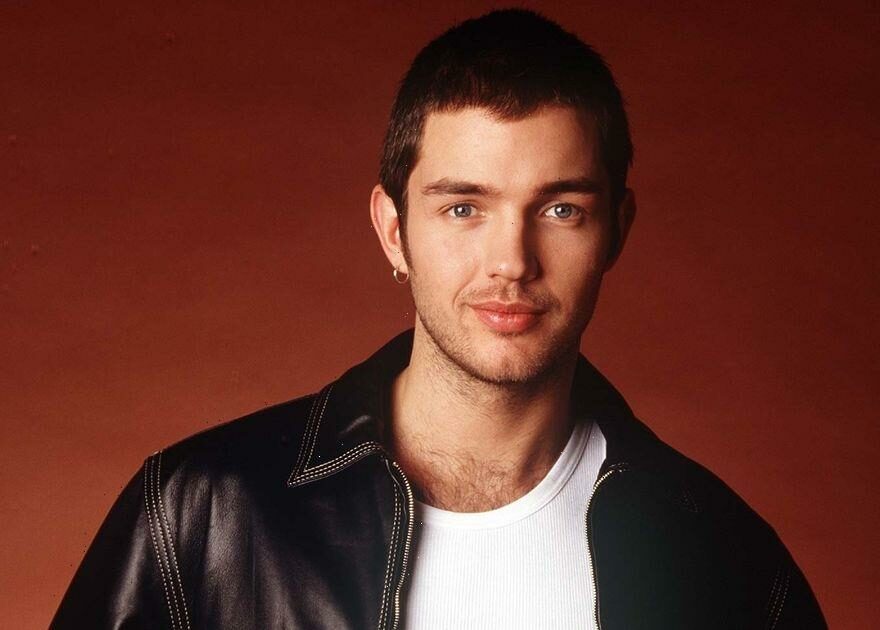 Not everyone can say that Beyoncé was their back up singer but Corrie star Matthew Marsden can.

Matthew went from soap star to singer and had Destiny's Child as his back up singers.

The soap star had a stint as a male model before he began his acting career in Emmerdale in 1995 before joining the cast of Corrie in 1997.

The gorgeous actor played the character of Chris Collins who had a scandalous affair with Sally Webster.

After leaving the cobbles Matthew decided to try out singing and soon became a success, signing a £500,000 record deal with Columbia Records, who are owned by Sony.

He had a few hits but the most memorable was a cover of Hall & Oates' 'She's Gone' which had Beyoncé's backing vocal's.

Speaking on the Fascinated podcast with Gearóid Farrelly in January 2020, the former soap actor revealed: "We went and recorded that afternoon. it was really crazy.

"Beyoncé was amazing. All the girls were lovely. She's just unbelievably beautiful. Believe it or not she's super shy."

Matthew explained Beyoncé was actually a really shy girl but he could spot a lot of potential in her.

He claims he told someone in the studio she would be 'the biggest star in the world', adding: "She was unbelievable. She's so skilled as a vocalist. It's a nice thing."

The ex-Corrie star stay in touch and saw Beyoncé as they had a reunion when he was in America.

"It was great, I had a good time. And I saw her over in LA at a big party. She came over and gave me a big hug and it was really nice," he said.

Matthew, who now lives in America and is a US citizen, said: "I think most people are like 'the guy from Coronation Street did a song with Beyonce? That's so random'.

"The funny thing is I think we tend to do that in England but no one sits there and goes 'hold on a minute, Nicole Kidman is doing a duet with Robbie'.

"Looking back it's kind of random. I don't tell anyone what I've done in the past anyway. The majority of my friends here don't really know my life before I came to America. I don't talk about it much."

Even though the song is clearly memorable, it didn't do well in the charts and only reached number 24 in the UK charts.

His career took another surprising turn as he starred opposite Michael Caine in British movie Shiner before being cast in Ridley Scott blockbuster Black Hawk Down.

He became a big star in Hollywood and appeared in a number of films such as Rambo, Resident Evil: Extinction and Transformers: Revenge of the Fallen .

He may have become a big star in Hollywood but he will forever be remembered by UK audiences as the man who nearly split up Sally and Kevin on Corrie.