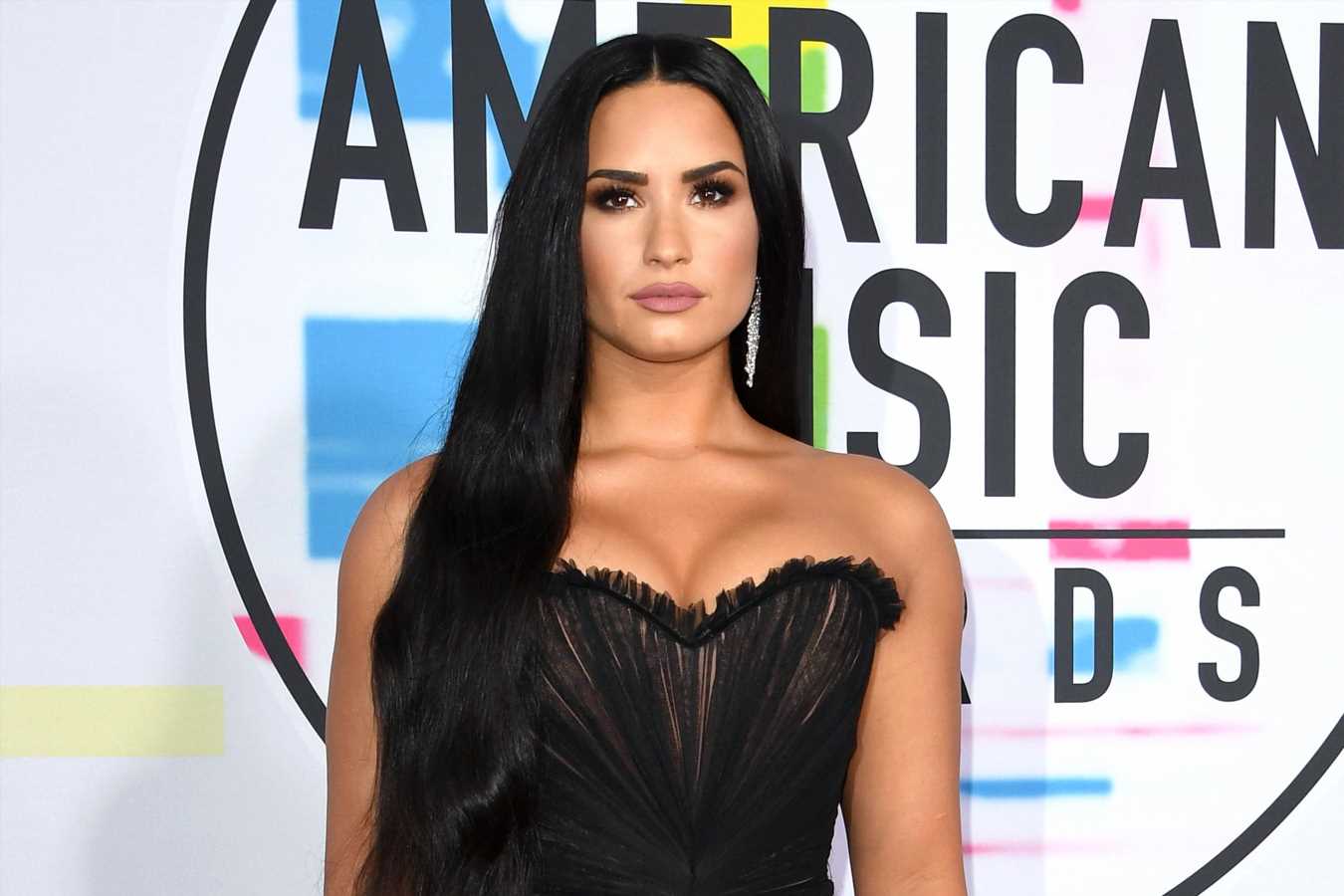 Demi Lovato is ready to tell her story.

On Tuesday, the 26-year-old pop star confirmed that she is working on an album — and revealed that the new music will be as “honest as possible.”

“You know what’s great about making an album?” she asked in a message posted to her Instagram Story. “You get to say anything you want, be as open and honest as possible and finally tell your side of the story regardless of who might not like it..”

Lovato also added a shrugging emoji at the bottom of her post.

The singer’s comments about her upcoming album come almost a year after her near-fatal overdose last July, though it’s unclear if her overdose and time in rehab is “the story” she referred to in her Instagram message.

Last week, Lovato hinted at new music by sharing a selfie of herself wearing headphones in a studio. “Making magic,” she captioned the post, alongside a musical notes emoji.

In December, five months after her overdose, Lovato revealed that she plans to one day share her story with fans.

“Someday I’ll tell the world what exactly happened, why it happened and what my life is like today,” she wrote in a tweet. “But until I’m ready to share that with people please stop prying and making up s— that you know nothing about. I still need space and time to heal..” (Lovato has since deactivated her Twitter account.)

The entertainer, who has battled addiction, mental illness, and disordered eating for years, first broke her silence after her overdose on social media in August when she shared an update on her health following her hospitalization. (The post has since been deleted.)

“I have always been transparent about my journey with addiction. What I’ve learned is that this illness is not something that disappears or fades with time. It is something I must continue to overcome and have not done yet,” Lovato wrote.

“I now need time to heal and focus on my sobriety and road to recovery,” she concluded her August post. “The love you have all shown me will never be forgotten and I look forward to the day where I can say I came out on the other side. I will keep fighting.”

Lovato has had an exciting month while she works on new music.

On June 8, she watched her younger sister, 17-year-old Madison De La Garza, graduate from high school, and a week earlier, she supported close friend, Christina Aguilera, as she kicked off her new Planet Hollywood residency, The Xperience, in Las Vegas.

Lovato’s latest album was 2017’s Tell Me You Love Me, featuring the popular single “Sorry Not Sorry.”

The last solo music the singer released was 2018’s “Sober,” a heartbreaking ballad about her relapse, which dropped one month prior to her overdose.

If you or someone you know is in need of help, please contact the SAMHSA substance abuse helpline at 1-800-662-HELP.