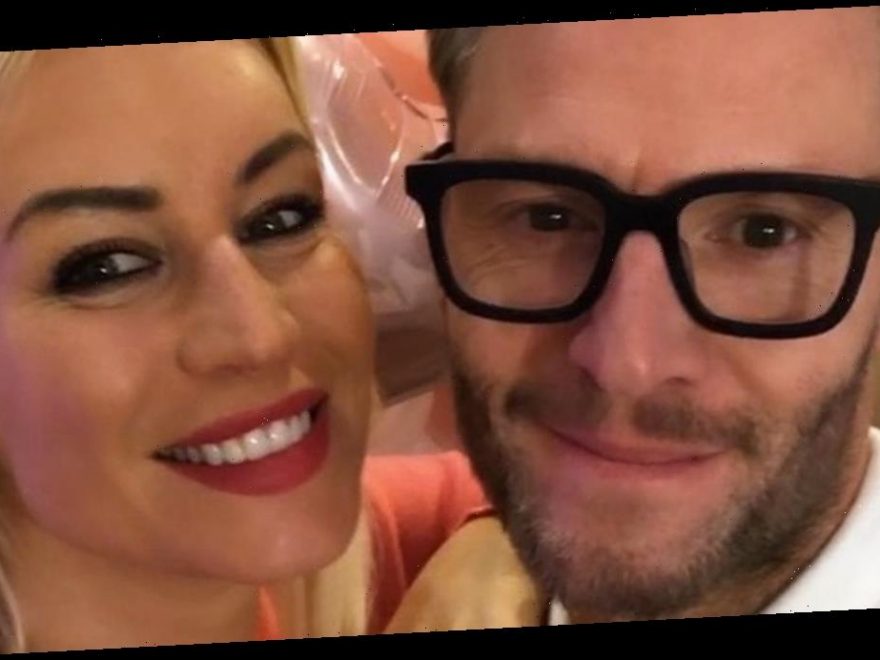 Presenter Denise van Outen revealed her long-term boyfriend Eddie Boxshall, who she has been with for seven years, decided to serve up her food during their romantic Valentine's Day meal in a dog bowl.

Denise, 46, was left very unimpressed as Eddie presented her the dinner, admitting she couldn't even "take a picture" as it "looks disgusting".

Talking on Kate Thornton's White Wine Question Time podcast, she said: "It looked like it'd been taken out of the bin. He'd laid it out nicely – but in a dog bowl."

She added: "When I sat at the table, he brought out… I've never seen such a mismatch, a mix of bowls and plates.

"I don't even know which cupboard he got it from. One of the bowls had a chip in it, another one – get this – we used to put the dog food in to feed Tilly, our French bulldog, when she was a puppy.

"So we had an argument. We've only ever had two big arguments. That being one of them, very recently."

Denise said that Eddie insisted to her that he wanted to lay the table for the special meal, claiming he picked out the plates and bowls as he followed a chef's recipe.

She continued: "I'd taken out of the cupboard a really nice dinner set that's for special occasions.

"So I said, Eddie, we've got really nice plates… we'd ordered some sushi because we thought, let's treat ourselves for Valentine's Day.

She continued: "I wanted to take a picture of us. Every single couple I know was posting nice romantic pictures. I saw Rochelle and Marvin Humes do it. It looked like a lovely Valentine's meal."

However, the pair have since gotten over the argument and can laugh about it together now.