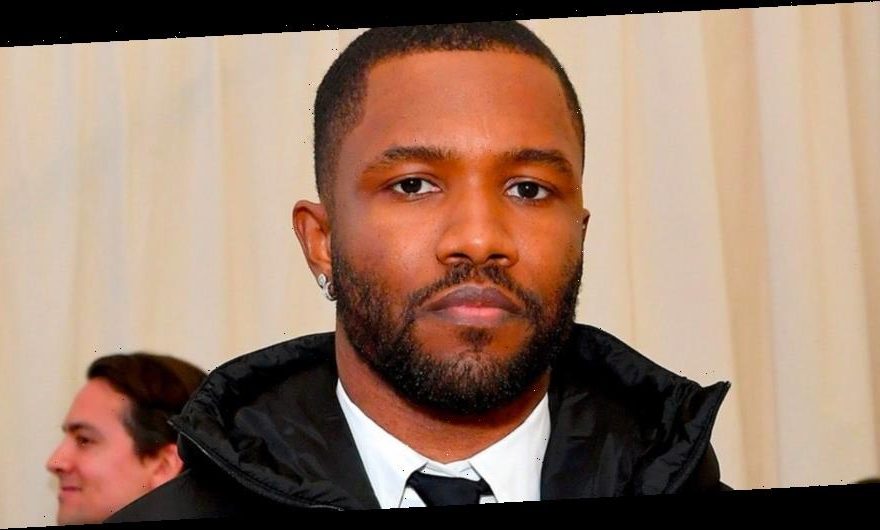 Frank Ocean has officially cancelled the vinyl release of his new and unnamed song.

Fans who purchased the 7” record received an email from Ocean’s team informing them that the artist has pulled the plug. “Due to the events of this year, Frank will no longer be releasing the song that you purchased on vinyl,” the email read, offering a refund of the purchase and other items that are meant to ship within the week. “We are grateful for your understanding and are wishing you love, positivity, and health.”

The vinyl was announced in early 2020 and was originally billed as the 7” of Ocean’s “Little Demon” track. Those who purchased the record were then notified by email that instead of “Little Demon,” the vinyl will include a new and unreleased Frank Ocean song. The title of the track was never revealed, however it would have followed up his 2019 releases “In My Room” and “DHL.”