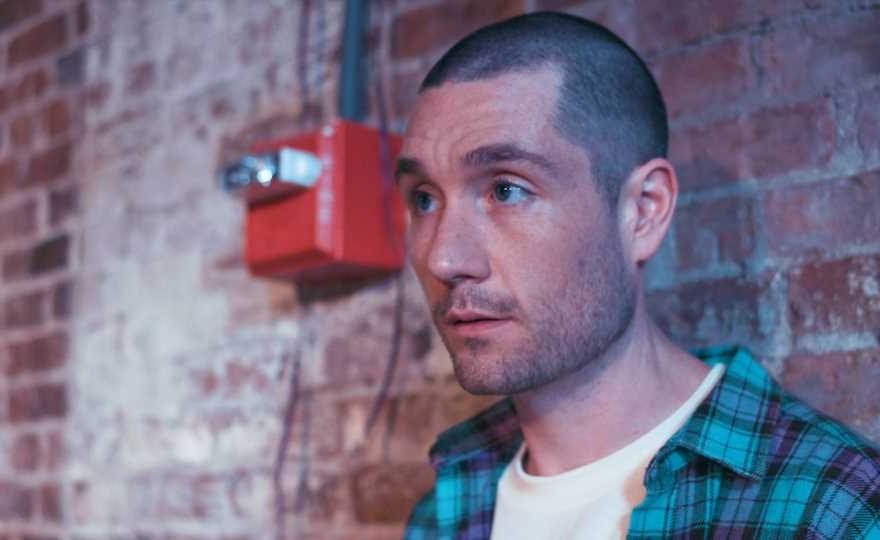 Bastille broke through with 2013’s “Pompeii,” an emotional, bombastic stomper that has racked up more than 27 million YouTube views. The band took a darker turn for their new album Doom Days, a concept album about how to have fun and find escapism during an apocalypse.

In the latest video for our How I Wrote This series, which previously featured Gary Clark Jr. and Alessia Cara, Bastille frontman Dan Smith breaks down how he wrote one of the album’s key tracks, “Bad Decisions.” With lyrics like, “If the world is ending, let’s stay up all night,” Smith he “wanted to get at that sort of fuzzy, nihilistic feeling” that captures both the end of the world and the end of a relationship.

Brexit also came into play: “We also wanted to look at the national and international bad decisions,” Smith says, “Especially when it comes to voting … Everybody has to live with the consequences of those decisions. In the U.K. ,we are years on from having voted to leave the E.U., which is something that I, or we, don’t think is remotely a good idea at all. It’s still undecided. It’s kind of a turbulent time, and I guess we’re dealing with that decision.”

Then, Smith sits down and plays a soulful version of the song, free of any studio tricks, at the historic East Village space La MaMa. That was refreshing for Smith: “I get really sucked down the rabbit hole of production and detail because I fucking love it so much,” he says. “But it can be so nice to just play the song and enjoy the chords of it and what it’s saying and the lyrics.”

Bastille are also on tour, and will come to the U.S. in September. See the dates here.