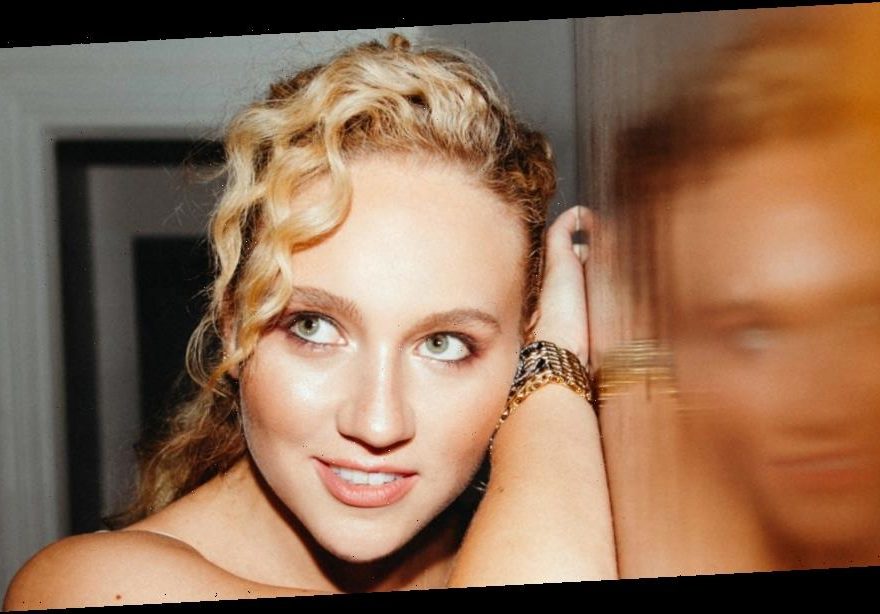 Singer-songwriter-actor Kat Cunning has signed with Lava Records, home to Lorde, Greta Van Fleet, Jessie J and other artists — and debuts with the song and video “Supernova,” which you can see below. Produced by Sir Nolan (Demi Lovato, Justin Bieber) and Simon Says (Selena Gomez, Bryce Vine), the track is likely to appear on Cunning’s forthcoming debut EP.

Cunning — who uses the pronouns they/their — also appears in the Emmy Award-winning teen drama “Trinkets,” the second season of which arrives on August 25, and will also be a principal in the upcoming Jennifer Lopez film, “Marry Me.”

Lava founder/CEO Jason Flom says, “Kat Cunning is a rare breed of artist: They evoke memories of some of the greats but with a brand new musical approach that is distinctly and beautifully theirs and theirs alone. Get ready, world!”

Cunning says: “I wrote this song while I was falling for a girl who I knew would break my heart.  She was beautiful to me like a Supernova (a big rainbow ball of gas exploding into iridescence) and I knew that my draw to her could only leave me with my face hair singed off. The lyrics are an expression of the bravado and masculinity I embody when I am falling for a girl. I wrote it to celebrate that power of love — how it can make us feel 3x our size and even overpromise things we have no control over. I hope it accompanies the lovers who would rather burn at the hands of something supernatural than watch through a telescope a million miles removed.”

An actor, Cunning appeared on Broadway as Emile in “Les Liaisons Dangereuses” and in Cirque du Soleil, and acted alongside James Franco in HBO’s hit “The Deuce.” Last year Cunning made their musical debut with singles including “King of Shadow,” “Birds” and “For The Love.” Cunning is represented by ICM Partners in all areas, including film and television; Paradigm outside the U.S.