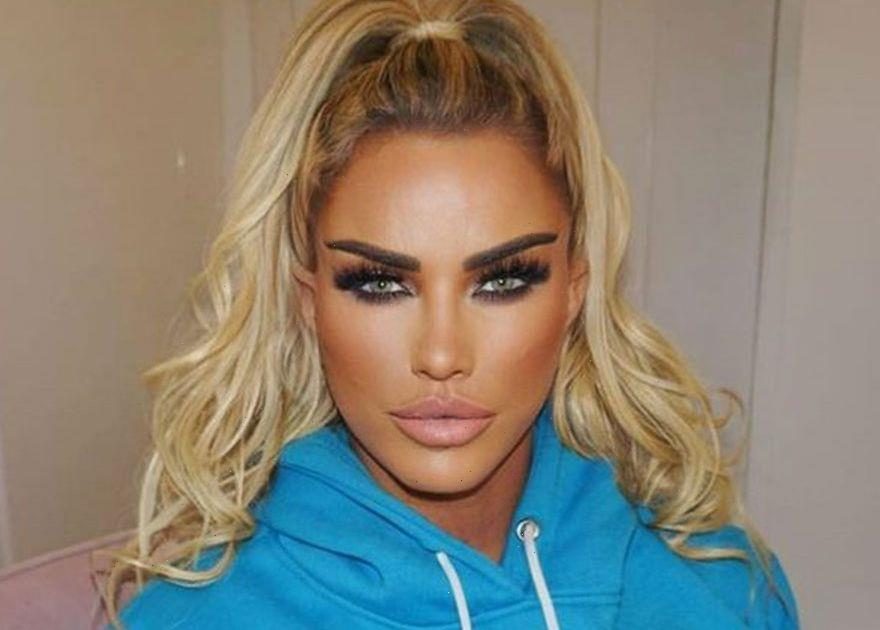 Her drink-driving sentencing date is fast approaching, and Katie Price, 43, isn't sat around waiting for it to happen.

The mum-of-five has taken out her blonde hair extensions and also removed her long nails, trimming them down for a shorter style in a mystical opal shimmer.

"New short nails," she wrote over the top.

Her fiancé Carl Woods, 32, has also shared a photo of her relaxing in a cafe at Cotswold Farm Park. Katie had a shorter cropped style on show.

The drastic image change comes ahead of her next court date on December 15.

Back in September, Katie was driving her BMW when she flipped over near her home in Horsham, West Sussex.

She pleaded guilty to charges including drink driving, driving whilst disqualified and driving without insurance.

At her first court appearance, Katie was given a delay by the judge on her sentencing so she could check in to The Priory rehab centre and receive treatment.

The reality TV star was told by chair of the bench Julie Hutton: "We regularly send people to prison for driving whilst disqualified. On that basis, Ms Price, you are free to go and good luck at the Priory."

Meanwhile, it's been reported that the former glamour model plans to jet off to Turkey again for more surgery before she possibly faces prison time.

A source told The Sun: "Katie's telling everyone she thinks her bum implants make her look too big and wants them out – plus more lipo.

“Everyone thinks she's making a huge mistake – she could be sent to prison next week – but she's in denial about how serious everything is.

“When Katie has an idea in her head, she just does it. Who knows if she'll actually go through with it, but she's told friends she's going."

Katie last visited Turkey just five months ago where she had full body liposuction, eye and lip lifts, liposuction under her chin, and had fat injected into her bum.

At the time the country was on the red list.