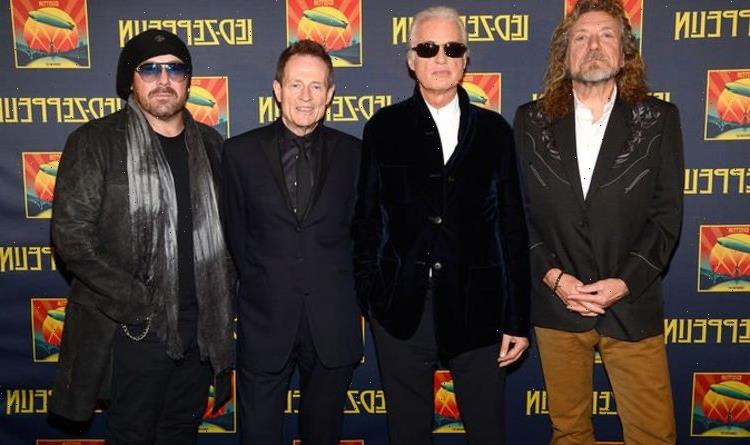 They’re the best-selling band in the history of music after The Beatles, but they haven’t performed together in 14 years. Led Zeppelin originally disbanded in 1980 following the death of their drummer John Bonham, but have reunited four times since. The last time was in 2007 for the Ahmet Ertegun Tribute Concert at London’s O2 Arena, with Bonham’s son Jason on the drums.

Despite speculation of a proper reunion tour afterwards, Led Zeppelin have not performed since.

And some fans have wondered why given that Jason has proven to be a worthy successor to his father on the drums.

Well in an exclusive interview with Robert Plant’s friend Dee Snider, the real reason why have been shared.

The Twisted Sister frontman said: “I know…alright! This is gonna get me in trouble again!”