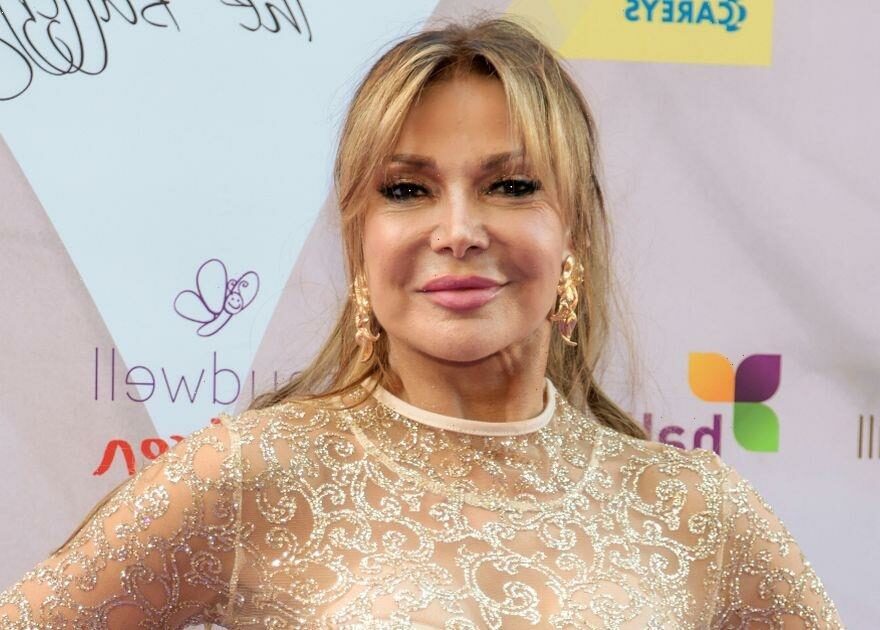 Lizzie Cundy was teary after watching the Queen's funeral following the death of the late Her Majesty Queen Elizabeth.

The television personality has frequently praised the Royal Family – with her family pal now known as Queen Camilla, the consort of King Charles III.

However, as the world came together to mourn Queen Elizabeth on the day she was laid to rest, her beloved pets were also part of her funeral procession as she made her way home to Windsor Castle.

The monarch who died aged 96 on September 8, 2022, was laid to rest alongside her parents King George and Queen Elizabeth, the ashes of her sister Princess Margaret and her husband, Prince Philip.

As her coffin arrived back at Windsor, her Fell pony, Emma appeared on the long walk before her corgis Muick and Sandy, a gift from the Duke and Duchess of York also paid their respects.

Following the emotional moment, Lizzie, 53, took to social media to express her heartbreak.

Sharing an image of Muick and Sandy outside of a private entrance to Windsor Castle, she said: "This made me shed a tear," alongside a heart and praying emoji.

After the emotional scenes aired, people flocked to social media, to share their heartbreak with one penning: "Emma, The Queen's horse, brought out to watch her Monarch pass by. That brought a lump to my throat."

"Looked like she curtsied! Lifted her front leg up & back," said a second.

Before a third commented: "Oh dear me, between this and the corgis waiting for her I'm in tears – yet again."

Emma was the horse that the Queen enjoyed riding most through the grounds of Windsor Castle.

The Queen's head groom Terry Pendry, writing in Horse & Hound magazine in 2020, said: "[Emma] has been a wonderful servant to Her Majesty and is still going strong at the age of 24 as one of the Queen’s riding ponies."

An estimated 4 billion people tuned in for the state funeral of the late Queen as royals and dignitaries from across the globe flocked to London.

Following a ceremony at Westminster Abbey, the sovereign was transported by the state hearse, specifically designed by her to Windsor.

While her coffin was seen being lowered into the Royal Vault, members of the family held a private ceremony in St George's Chapel later on in the evening for a private burial.