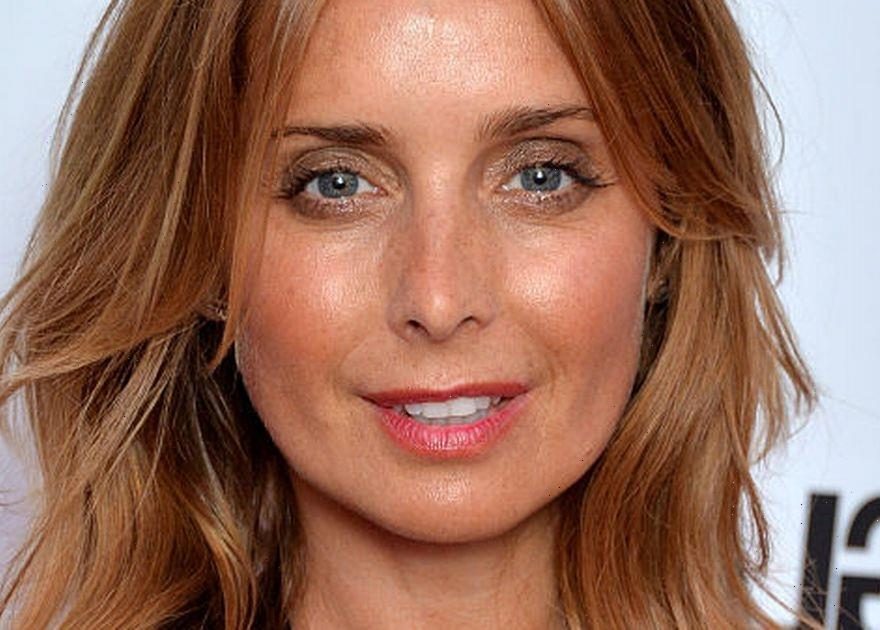 Louise Redknapp is said to be "getting there" with the support of her family and friends after her ex-husband Jamie Redknapp married his pregnant girlfriend Frida Andersson last month.

The union reportedly came as a shock to the 47-year-old singer as she was "unaware that the couple were even engaged".

A source told OK!: “Louise was quite shocked, she only found out very recently.

"They kept it very under wraps, nobody even knew they were engaged.

"It's very mixed emotions for her. It's difficult because she's spoken quite openly about her regret. She's blamed Strictly quite a lot but, unfortunately, you can't turn the clock back.”

“He wanted his sons to walk in with him but it was a very small affair. She only knew because the boys were there.”

The inside source also said that Louise wasn't 'given a lot of time to prepare' because 'Jamie wanted to be married before the baby was born'.

Louise and Jamie have two sons together, Charles and Beau. The marriage comes four years after Louise and Jamie’s initial split which she blames upon her time on Strictly Come Dancing.

The couple did not publicly announce their engagement prior to the wedding.

Louise told The Sun : '[My sons] always say: 'When are you going to [date]?' Dating just takes time. Right now my sons are enough for me,

"I'm not saying forever. I'm learning to just be OK with myself. I'm not loving myself, but I've been OK. I'm getting there."

'I take each day as it comes. I have no expectations in life.

"I am really grateful that I'm surrounded by amazing friends. The most important thing is that they're with you through good and bad.

" Everyone's got good and bad times in their lives and you want people by your side through it all. I don't want fair-weather friends."

She also mentioned that the boys just want her 'being happy' and that she will be a 'solid part of their life'.