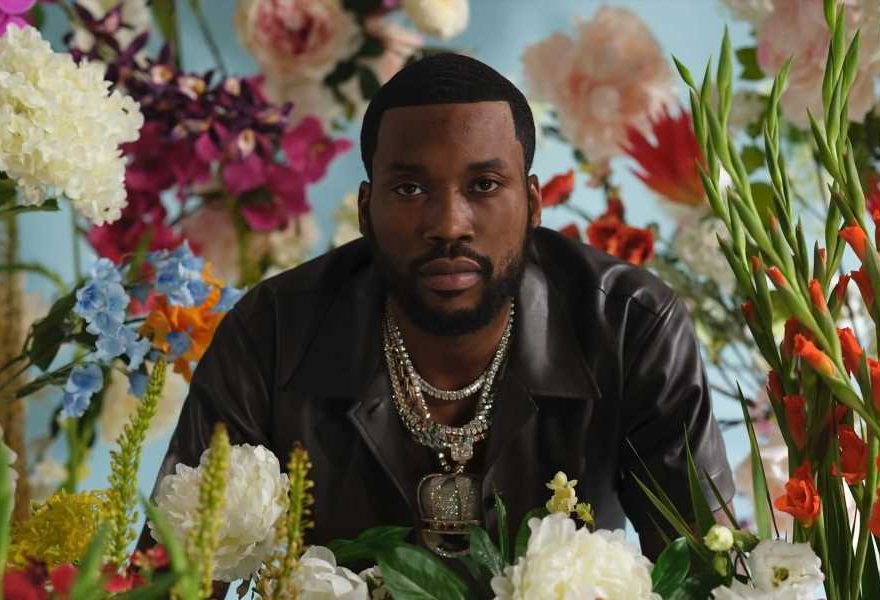 Meek Mill’s Expensive Pain rises to Number One on this week’s Apple Music Pre-Add Chart. In the week leading up to its October 1st release, Meek’s fifth studio album saw more pre-adds than any other album on the platform, offering a good indication that it will do well on the charts.

Ed Sheeran’s = rises to Number Two, followed by Coldplay’s Music of the Spheres, which rises four spots to Number Three. Rounding out the top five are two newcomers: A (Special Edition), the latest release from J-pop group INI and Don Toliver’s Life of a Don.