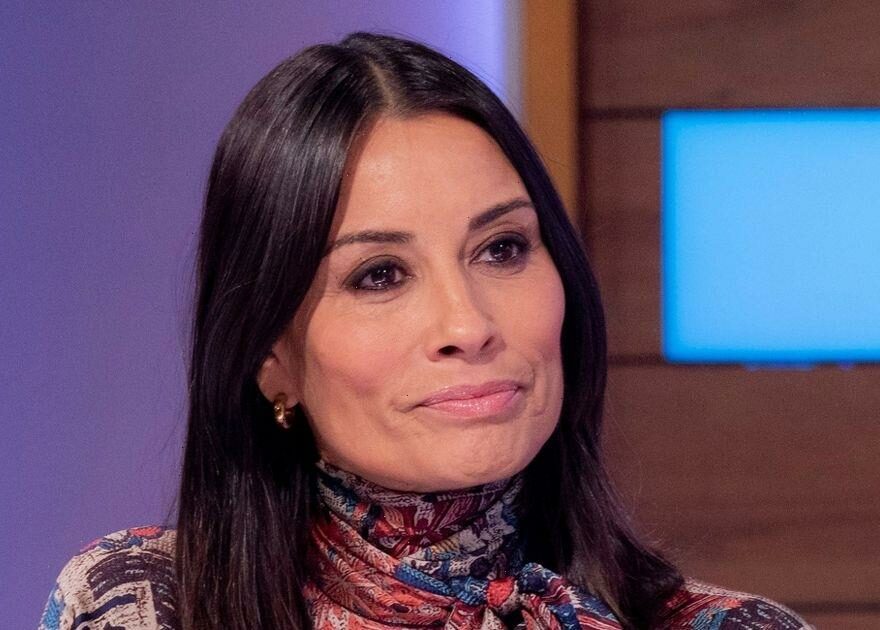 Melanie Sykes has said she's "thrilled" to have been given a prescription for medical cannabis as she deals with autism and anxiety.

The former Big Breakfast and Today With Des And Mel star, 52, was diagnosed with autism last year.

Opening up in a video on Instagram, she said: "Something incredible finally happened in that I've been trying to get myself a prescription for medicinal or medical cannabis.

READ MORE: Melanie Sykes reunites with Italian toyboy lover, 24, who ‘has her heart’

"I was finally able to get an appointment with a few GPs who agreed that medical cannabis would help with well, it's some of the fallout of unmasking of my autism. "The more I unmask and stop braving everything and getting rid of that thick skin and morphing myself into whatever suits other people, I've become even more sensitive than I already am. And so therefore I have been experiencing a lot of anxiety."

The star said that she has been in the process of "coming back from quite a big breakdown".

She said she was "thrilled" to get the prescription and that she hoped it would work for her.

Melanie also told her followers that she had been using CBD oil for a while.

The star – who is mum to sons Roman and Valentino with her ex Daniel Caltagirone – confirmed last year that she had been diagnosed as autistic at the age of 51.

She told Hello! magazine that she was actually "relieved" when she was told.

"It's fantastic, that's why I'm celebrating it," she said at the time.

"I've always felt different to other people and how they think and operate, but now I know it's because I'm autistic it makes me feel validated as I understand why."

The star, whose son Valentino is also autistic, said it was good to know what all of her "sensitivities" were about.