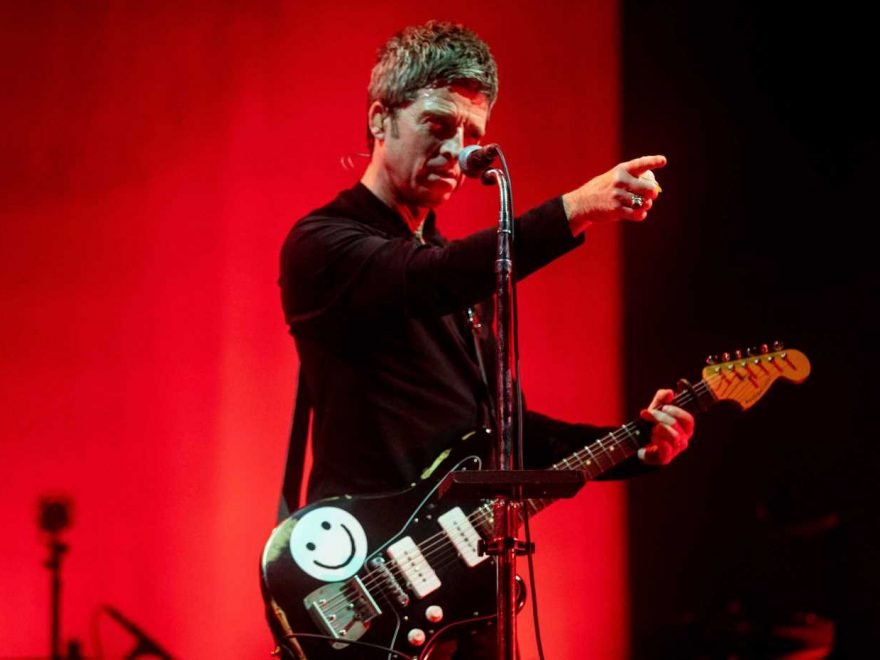 Noel Gallagher’s High Flying Birds has released the first listen from the band’s upcoming EP, This Is The Place, set to drop September 27th. The song, “This Is the Place,” is a rollicking, psych-inspired number with female backing vocals. The EP will also include two other new tracks, as well as two remixes, including one of “This Is the Place” by Dense & Pika.

This Is the Place follows the band’s recent EP, Black Star Dancing, which dropped in June. That release marked Gallagher’s first new music since 2017’s Who Built The Moon?, which was inspired by David Bowie, INXS, U2, Queen, Indeep and ZZ Top. This Is the Place is the second of three EPs planned for 2019 and was produced by David Holmes. The title comes from Tony Walsh’s poem to Manchester, which read aloud in Albert Square after the Manchester Arena bombing.

The EP, which will be released digitally and on vinyl, including picture disc and colored vinyl versions, is currently available for pre-order. The band will tour in North America as the support act for The Smashing Pumpkins in August.