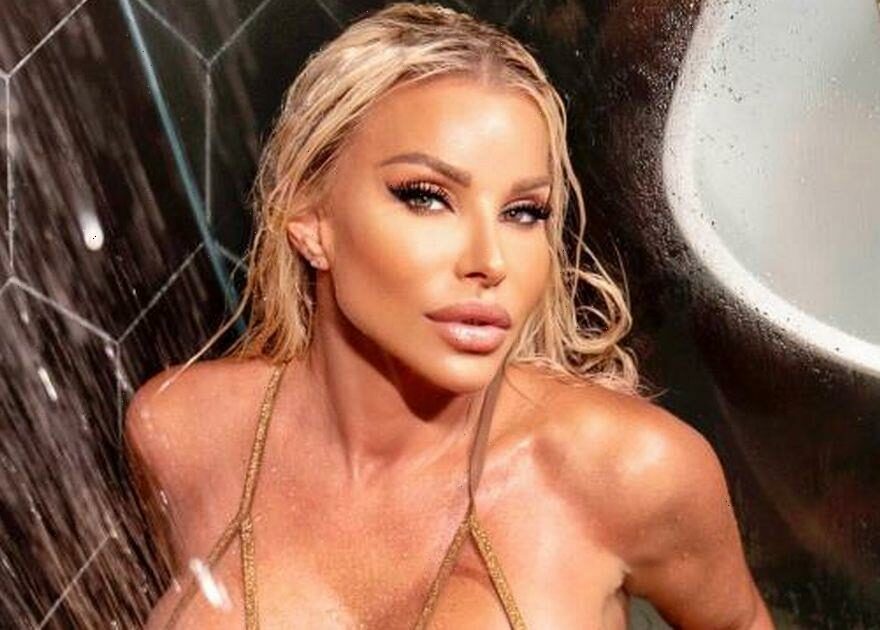 Former Playboy star Zoe Gregory has detailed some of the "disgusting" things men ask her for on OnlyFans, including toilet antics and sticking her feet in glue.

The former Daily Star Page 3 model, who went under the name Zoe Paul, now lives in Los Angeles and makes a living in the adult film industry – and can scoop up to £13,200 per month on OnlyFans with her racy content.

But there are some lines she simply won't cross – at least not until there's enough demand.

READ MORE:Playboy star flogging her old boob implants from Hugh Hefner for £7k – with a catch

Detailing just a few of the "gross" things men have asked for, Zoe said: "They generally like to watch me drink men’s c**. So they’ll make the guy come in a glass and watch me drink it live.

She continued: "There's a big demand for – and I haven't done it yet – a scene with three people at the same time. That’s the big one that I’m still holding off on.

"I want to do that for a production company because they’ve got the marketing [ability] to get it out there and I’d make more money doing it like that. There’s a method to the madness!"

That isn't all, however, as she went on: "They like weird sh**. They like feet stuff – to see me put my feet in glue and stretch the glue out. So f***ing weird.

"There’s another one who likes to see me go to the toilet and wants to see it come out. There are requests for so many weird things. I don’t like doing them but there’s a big market for them."

Zoe, who lived in Hugh Hefner's mansion after moving to LA, is also flogging the breast implants the mogul gifted her on eBay, along with the chance of a dinner date.

She went from a B-cup to a DDD after entering the adult film industry, and eager buyers can snag her C-cup implants for £5,000. If they want a date on top, it'll cost an extra £2,000.