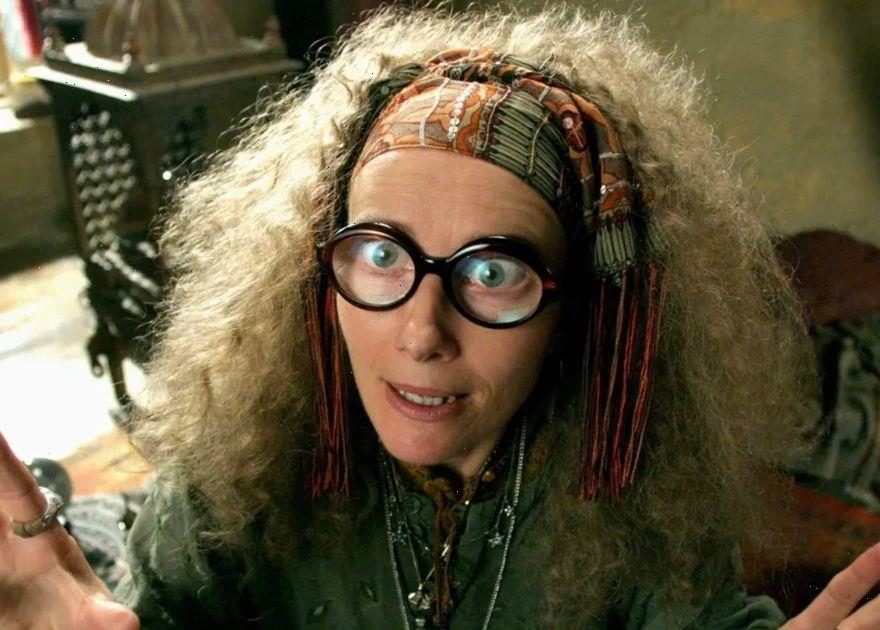 Harry Potterfans – or Potterheads to some – adore the magical franchise, possibly the most famous of its kind.

Die-hard fans of the series likely know everything there is to know about the expansive Harry Potter universe, the diverse characters that inhabit that world, and the talented actors who portray them.

But there’s one thing even the biggest buffs might not yet know about the cast.

Years back, three of the franchise’s best-known stars found themselves caught up in a sad and complex love triangle.

The legendary actor also made an appearance in the Potterverse, starring as half-blood wizard Gilderoy Lockhart in Harry Potter and the Chamber of Secrets.

This wasn’t one of the three that Emma starred in, but the couple had previously appeared alongside each other in plenty of other titles.

Their high-profile relationship sent the press and fans wilder than dementors back in the day, but ultimately fate had other plans for the couple.

In 1995, Emma and Kenneth revealed they’d split because her hubby’s roving eye had got the better of him.

The Belfast-born star cheated on his wife of six years with the iconic Helena Bonham-Carter.

Their affair was highly publicised but only lasted a few years before the pair parted ways in 1999.

In the years since that difficult period, Emma has opened up about the pain she went through at the hands of Kenneth and Helena.

Glamourreported that Emma channelled that pain into her craft, using it to add an authentic feel to the heartbreak of her Love Actually character Karen – also a woman scorned!

Everyone knows that iconic necklace scene, where Karen weeps in secret after discovering her husband – played by late Severus Snape star Alan Rickman – might be playing away.

Speaking to the magazine, Emma said: “I had my heart very badly broken by Ken. So I knew what it was like to find the necklace that wasn’t meant for me”.

Emma has reportedly moved on from the whole ugly mess, telling the Sunday Times she has forgiven Helena.

"Helena and I made our peace years and years ago”, she revealed.