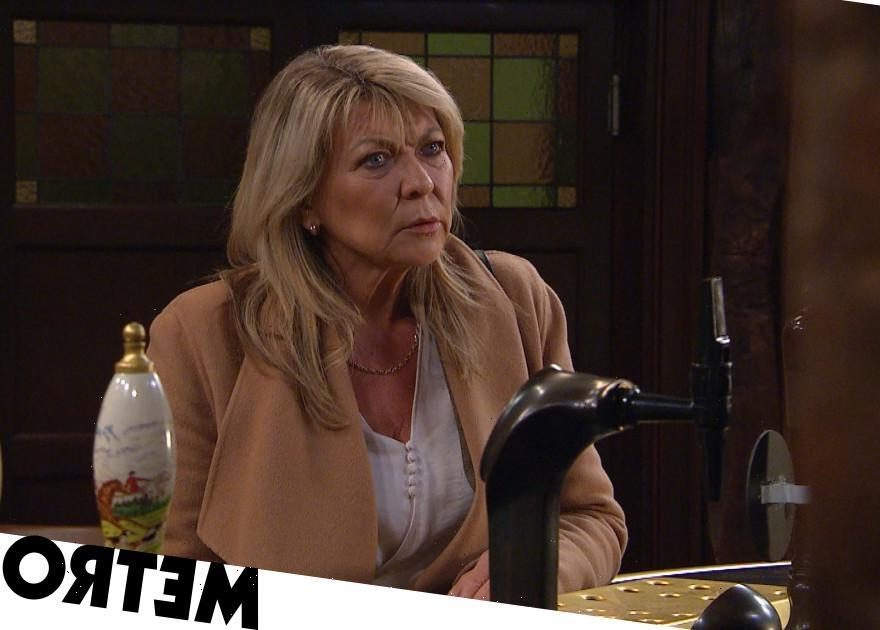 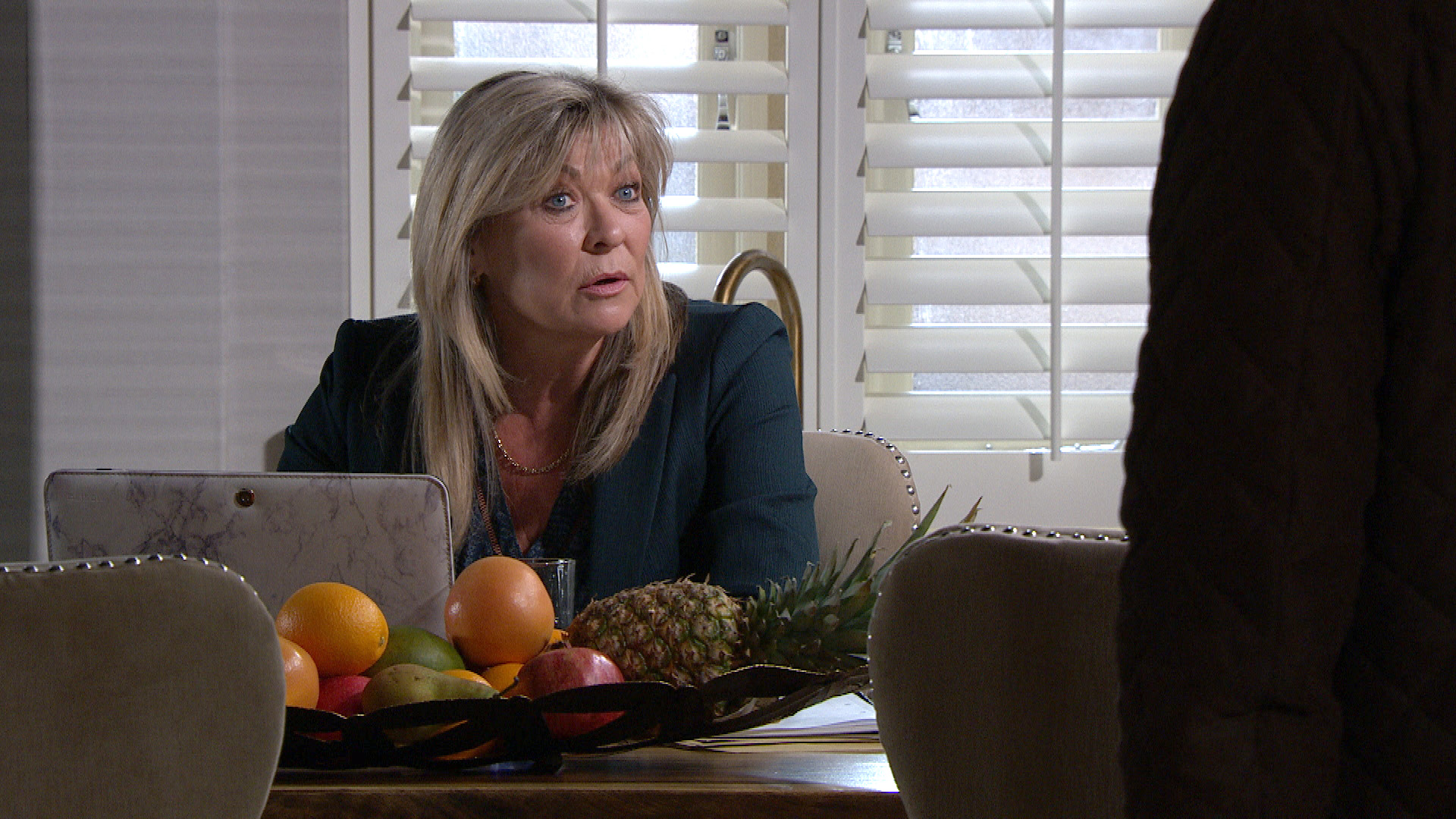 Kim Tate (Claire King) could be on the warpath in Emmerdale as she may be set to discover that Dawn Taylor’s (Olivia Bromley) rejection of her son Jamie (Alexander Lincoln) is what triggered him to drive off – before he ended up in a lake, seemingly dead.

Dawn is more flooded with guilt that Jamie’s car is with lake water as she blames herself for his fate.

But Kim has had more denials as the Tates have faked more deaths than Cain has locked people in car boots so she is insistent that her son is alive.

His body hasn’t been recovered, which is a sure fire sign in soap that she could be onto something.

And, like mother like son, he could have a penchant for making everyone think he is deceased when in actual fact he is very much alive.

Jamie had been left with a decision to make after pregnant Gabby Thomas (Rosie Bentham) begged him to run away with her.

Jamie’s heart lay with Dawn but she was adamant that he faces up to his responsibilities and do right with Gabby – he was officially turned down.

As Gabby tried to get in touch with Jamie, Kim told her that he was gone and she would never see him again, little knowing quite how accurate she may be.

Distracted by Gabby’s call, Jamie swerved to avoid Chas Dingle (Lucy Pargeter)’s car and crashed into the depths of the lake.

He hasn’t been seen since and Kim is busy telling everyone with an ear that her son is not dead, though Gabby suspects she is just seriously in denial.

Meanwhile, Dawn feels awful, thinking that Jamie’s accident may have been caused by her rejection of him.

If Kim were to find out and perceive that Jamie may have deliberately driven into the water due to heartbreak, she could take vicious revenge on Dawn…

Kim is, after all, very much an eye for an eye kinda gal.