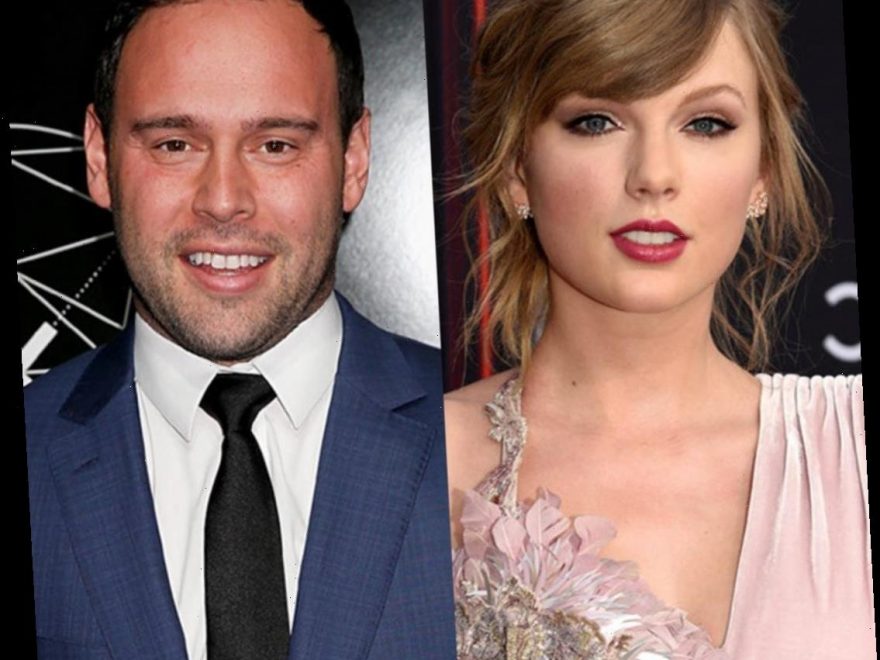 Taylor Swift slammed Scooter Braun after he reportedly sold the rights to her master recordings for more than $300 million. Find out why the pop star is taking yet another stand against him.

The bad blood between Taylor Swift and Scooter Braun is unlikely to go away anytime soon.

Her tweet included two screen shots: A lengthy message to her fans, and a letter that she says she sent to the investment fund that purchased the rights to her master recordings from Braun.

"Been getting a lot of questions about the recent sale of my old masters," she wrote. "I hope this clears things up."

The "Betty" singer explained that her team had previously hoped to make a deal with Braun to regain ownership of her masters, but that Braun's side had insisted on her signing an NDA to ensure that she would never speak a negative word about the veteran music manager. Because of this, terms of a deal were never discussed.

"A few weeks ago my team received a letter from a private equity company called Shamrock Holdings, letting us know that they had bought 100% of my music, videos, and album art from Scooter Braun," Swift continued. "This was the second time my music has been sold without my knowledge. The letter told me that they wanted to reach out before the sale to let me know, but that Scooter Braun had required that they make no contact with me or my team, or the deal would be off."

Swift went on to say that while she was optimistic about working with Shamrock, her feelings changed when she was informed that Braun will still make money off her music.

"As soon as we started communication with Shamrock, I learned that under their terms Scooter Braun will continue to profit off my old musical catalogue for many years," she wrote. "I was hopeful and open to the possibility of a partnership with Shamrock, but Scooter's participation is a non-starter for me."

Camilla Luddington Responds to Criticism of Grey's On Set Masks

"I have recently begun re-recording my older music and it has already proven to be both exciting and creatively fulfilling," Swift revealed in her post. "I have plenty of surprises in store. I want to thank you guys for supporting me through this ongoing saga, and I can't wait for you to hear what I've been dreaming up."

Shamrock also promised they would support Swift as she returned to the studio to record her musical collection.

"Taylor Swift is a transcendent artist with a timeless catalog," a spokesperson for the equity form told E! News in a statement. "We made this investment because we believe in the immense value and opportunity that comes with her work. We fully respect and support her decision and, while we hoped to formally partner, we also knew this was a possible outcome that we considered. We appreciate Taylor's open communication and professionalism with us these last few weeks. We hope to partner with her in new ways moving forward and remain committed to investing with artists in their work."

The superstar has not been shy about expressing her feelings following Braun acquiring her masters. "All I could think about was the incessant, manipulative bullying I've received at his hands for years," she wrote on Tumblr after Braun initially gained control of her assets.

Braun has yet to comment publicly on Swift's latest comments.