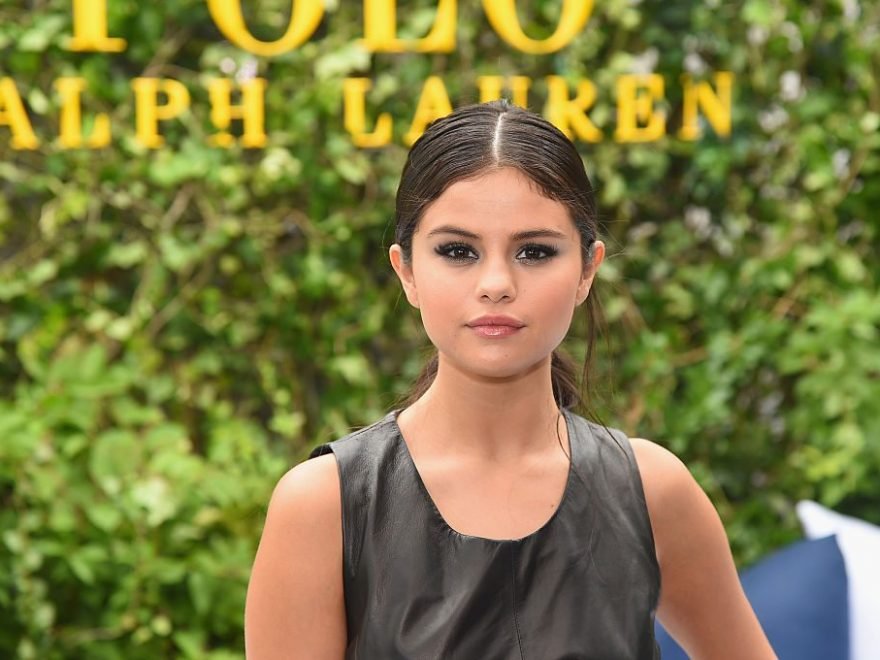 Former child star turned successful singer Selena Gomez has had a much-envied career. Her string of hit singles have inspired high praise from her peers and she has enjoyed a number of collaborations with fellow artists like Cardi B, Charlie Puth, and ASAP Rocky. In addition to her musical accomplishments, Gomez has frequently made headlines for her personal life, including her longtime on and off relationship with Justin Bieber, and for her numerous health struggles.

How did Selena Gomez become famous?

Gomez was born in 1992 to Ricardo Joel Gomez and Amanda Dawn Cornett. Cornett was only sixteen when she had her daughter and split from Gomez’s father shortly after she was born. Gomez had a difficult childhood and though her mother worked hard to support the two of them, it was a life full of hardship.

In 2002, Gomez was chosen to appear on the children’s television show Barney & Friends. While on set, she met Demi Lovato, who would also go on to have a successful career in entertainment. Gomez would appear on Barney & Friends from 2002 to 2004, all while sporadically making appearances on other shows such as The Suite Life of Zack and Cody.

Gomez scored a recurring role on Hannah Montana but eventually landed her breakthrough role in the brand-new show Wizards of Waverly Place in the early 2000s. The show would serve as Gomez’s launchpad to her recording contract and eventual singing career.

When did Selena Gomez undergo a kidney transplant?

My first time in Cannes! I’m so honored to have been a part of this movie with Jim and the whole cast. By the way Bill Murray and I are getting married.

Gomez’s musical career was on a high note when she first started having problems with her health. In early 2014, Gomez took a two-week hiatus to stay in a rehab facility in Arizona. While many tabloids assumed she was having issues with substance abuse, the truth of the matter was that Gomez had just received a diagnosis of lupus and had to go through chemotherapy treatments in order to get her disease under control.

Then, in 2016, Gomez took another break in order to deal with anxiety and depression that had been brought on as a result of her lupus diagnosis. Lupus would cause many complications in Gomez’s life, including problems with her kidneys.

In the summer of 2017, Gomez would face her biggest health crisis yet when she received a kidney transplant from her best friend: Francia Raisa. The procedure likely saved Gomez’s life. While Raisa and Gomez shared a sweet hospital selfie that was taken immediately prior to the transplant, these days, it seems like Gomez and Raisa are not in such a good place.

Selena Gomez and her kidney donor are no longer speaking

According to a new report, Gomez and Raisa are no longer on speaking terms, almost two years to the day following the kidney transplant procedure. Supposedly, the lack of communication is due to the fact that while Gomez was supposed to be monitoring her alcohol consumption and paying closer attention to her personal wellness rather than partying. She has been spotted at several hotspots around New York, drinking and carrying on. Sources claim that Raisa, who gave up her kidney so that Gomez could have a better chance at a more fulfilling life, is livid over Gomez’s hard-partying ways, and the two stopped speaking.

Of course, neither Gomez nor Raisa have confirmed these reports. So, at this point, the exact status of their relationship is still speculation. Still, it would be a sad situation if the two former besties stopped communicating, especially considering Raisa gave Gomez such a sweet gift: the gift of health.