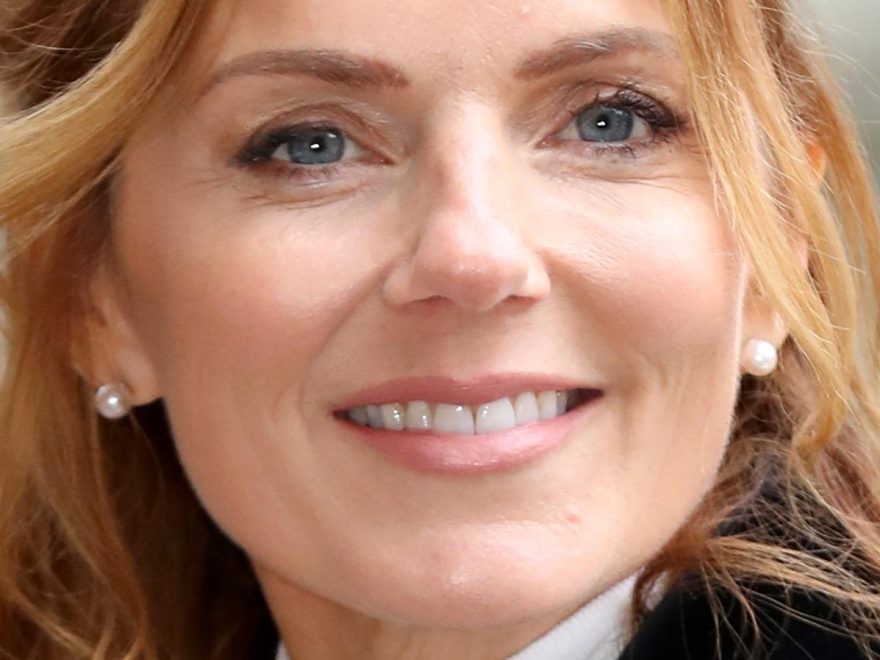 When it comes down to naming and referencing iconic girl groups, it’s incredibly hard not to mention the Spice Girls. The legendary entertainers first made their mark on the music scene in 1996 and have remained important pop culture figures over the years.

According to The Official Charts, all of their singles (minus one song from their original run) reached the top spot in the UK. They released three studio albums — “Spice,” “Spiceworld,” and “Forever” — before calling it a day in 2000. Unsurprisingly, there was a huge demand for a comeback and they embarked on a reunion tour in 2007, per The Guardian. As previously reported by Chart Masters, the Spice Girls have sold more than 35 million albums worldwide, despite only dropping three studio LPs in the span of four years.

While all five original members — Geri Halliwell, Melanie C, Mel B, Emma Bunton, and Victoria Beckham — got back together for the tour in 2007, Beckham opted out of their second reunion in 2019. With that being said, she is still a proud member of the group as she recently teamed up with the Spice Girls to release a special “Wannabe” t-shirt that marked the 25th anniversary of the song while celebrating Pride Month. The proceeds from the top went to charity. To further honor the 25th anniversary of “Wannabe,” Halliwell shared some endearing words about how she feels about their milestone. Keep reading to learn what she said. 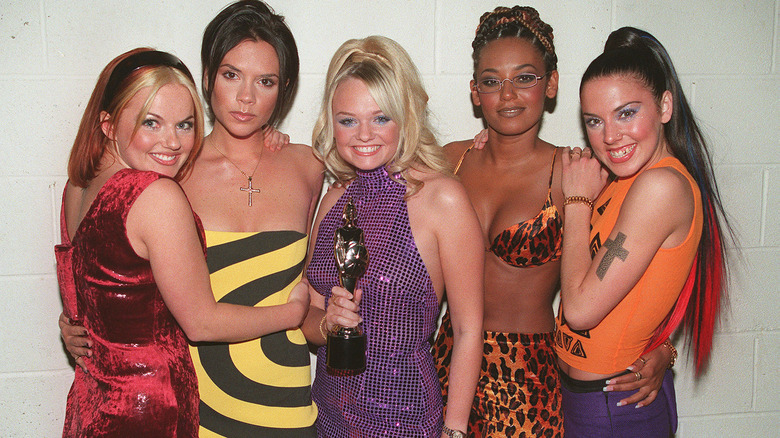 “Wannabe” was the Spice Girls’ introduction to the world and put them on the map globally. While it might seem hard to believe, the song is celebrating its 25th anniversary. Geri Halliwell, also known as Ginger Spice, took to Instagram to share some vintage snapshots while expressing how much the single means to her.

In the first shot, all five original members were captured outdoors during the early days of their fame. Halliwell, Victoria Beckham, and Melanie C can be seen flashing three fingers as “Wannabe” had entered the charts at No. 3. In the next slide, the Spice Girls were pictured gazing to the right in a black-and-white image. “25 years of ‘Wannabe’. Wow. The song that changed the lives of five girls from Britain,” the “Calling” hitmaker said, adding, “The first picture was taken in my back garden on a Sunday – we were all listening to the radio together that day we went to number 3 in the charts!!”

“The black and white picture was from our first ever photoshoot!” she continued. “And the famous ring… I bought a gold ring for each of the girls when we first got together, as a symbol of our friendship. It’s a special bond that continues to stand the test of time. I’m so proud of everything we have achieved together, girls. BIG thank you to our amazing fans from all over the world for your support and loyalty. Love, Ginger,” Halliwell wrote, while tagging the other four members.