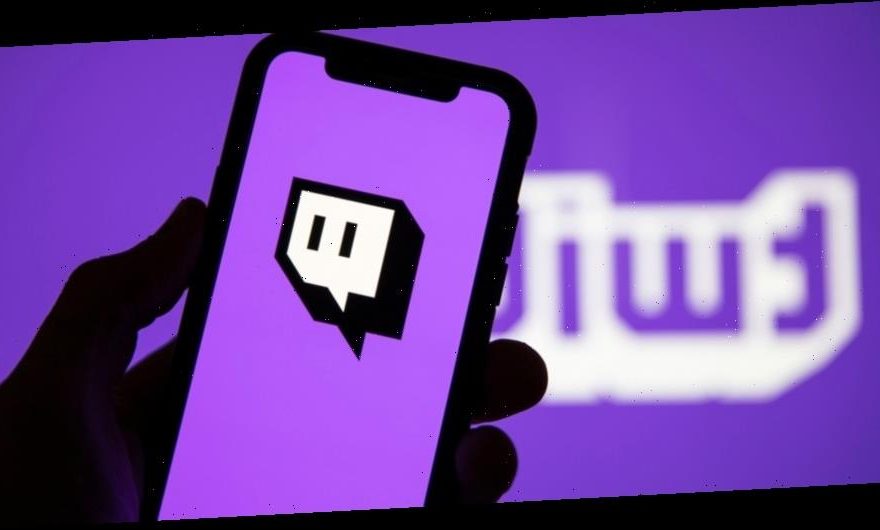 After years of constant takedown notice threats towards its users, Twitch has finally released its Soundtrack platform, which allows streamers to play music already cleared by the company during livestreams. After the non-profit group Artists Right Alliance penned a letter to Amazon CEO Jeff Bezos over the streaming services “inability or unwillingness” to compensate artists after he admitted not know if the company paid royalties for music streamed on the platform. The group noted that playing music has been an integral part of Twitch’s growing audience and brand.

As such, Twitch Soundtrack is meant to serve as “an in-platform music streaming service packed with more than 1 million rights-cleared songs by independent artists for Twitch streamers to use as background music in their livestreams, legally and free of charge.” Although the service is only in its beta stages, the feature is being slated for a wide release at a later date.

According to Billboard, Soundtrack was “made possible through partnerships with around 30 independent music companies, labels, publishers and aggregators, which are exchanging access to portions of their catalogs for exposure to Twitch’s enormous user base.”

The feature will be incorporated into the existing Twitch platform in the form of a button that will open a player with music suggestions that will play directly into the livestream.