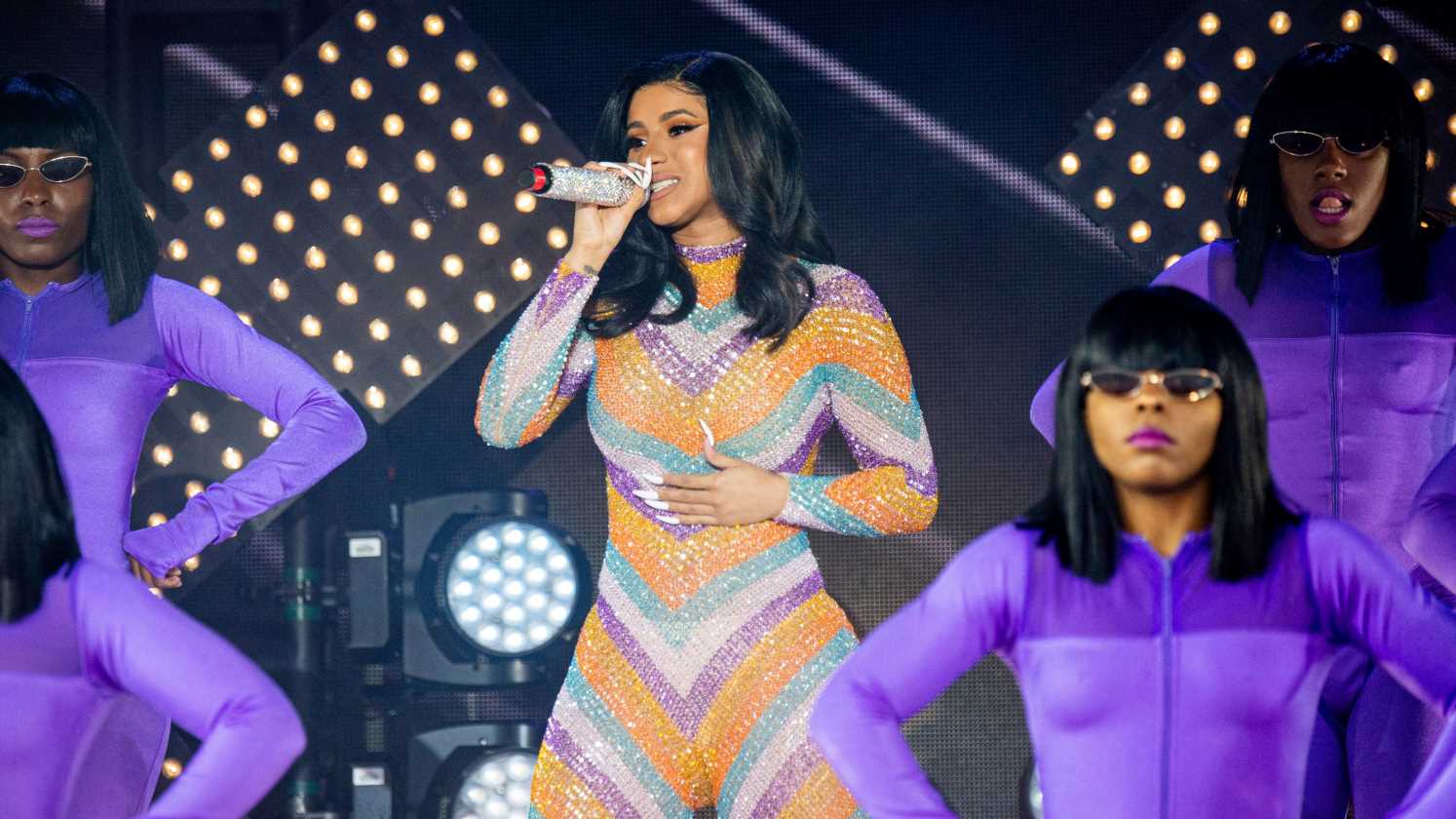 BRUSSELS (AP) — A music festival in Belgium featuring major stars like rapper Cardi B came to a chaotic end before it had even started.

Security concerns were ostensibly the reason behind the cancellation of the VestiVille festival in Belgium on Friday, though local officials have launched a fraud investigation.

That’s added a further layer of confusion and rekindled memories of the Fyre Festival, the failed music bash in the Bahamas in 2017 that was brought to the world’s attention in a smash Netflix documentary earlier this year.

Videos posted on Twitter show an elaborate stage apparently ready for the three-day music fest on a campsite in Lommel, in Belgium’s Flemish region. But thousands of festival-goers from around Europe and elsewhere got a shock as police, some with dogs, moved in to try to keep them out of the grounds.

Belgium’s RTBF network said Saturday that the Limbourg prosecutor’s office has opened an investigation on suspicion of fraud over payments and quoted spokesman Jeroen Swijssen as saying three of the festival organizers were questioned Friday night. The three were not identified. An investigating judge was said to be questioning them further over the weekend on an array of suspicions including fraud, laundering and breach of trust.

VestiVille wrote on Facebook and Twitter on Friday that Lommel Mayor Bob Nijs stopped the festival on security grounds. The posts said that after consulting security services and security for star rapper A$AP Rocky, “it was decided that the safety of the artist and the public could not be guaranteed.”

However, security issues were not currently included in the investigation.

A$AP Rocky said on Twitter that the promoters had told him that “security and infrastructure concerns” would have been “handled but unfortunately for you and me they didn’t.”

There was no immediate response to an email query to VestiVille about alleged deficiencies and other potential problems behind the cancellation, which recalled the Fyre Festival debacle. That was meant to be a music blowout in a luxurious setting on a Bahamian island. It never opened due to a bevy of problems from security to food.

Rapper Ja Rule, a co-founder of Fyre Festival, was to perform Saturday at VestiVille. He has denied any involvement in any fraud and has never been charged with any wrongdoing related to the failed enterprise.

Billy McFarland, 26, Fyre’s co-founder, was sentenced last October in a federal court in Manhattan to six years in prison. He admitted to defrauding investors of $26 million and over $100,000 in a fraudulent ticket-selling scheme after his arrest in the scam.

Angry VestiVille festival-goers posted comparisons between the two festivals across social media. However, some tried to beat back disappointment with fun.

“I was really the only act at #Vestiville,” tweeted Sammy @samanthamutongi. Then, she reposted: “Another video of me performing at Fyre Fest.. mean #Vestiville.”