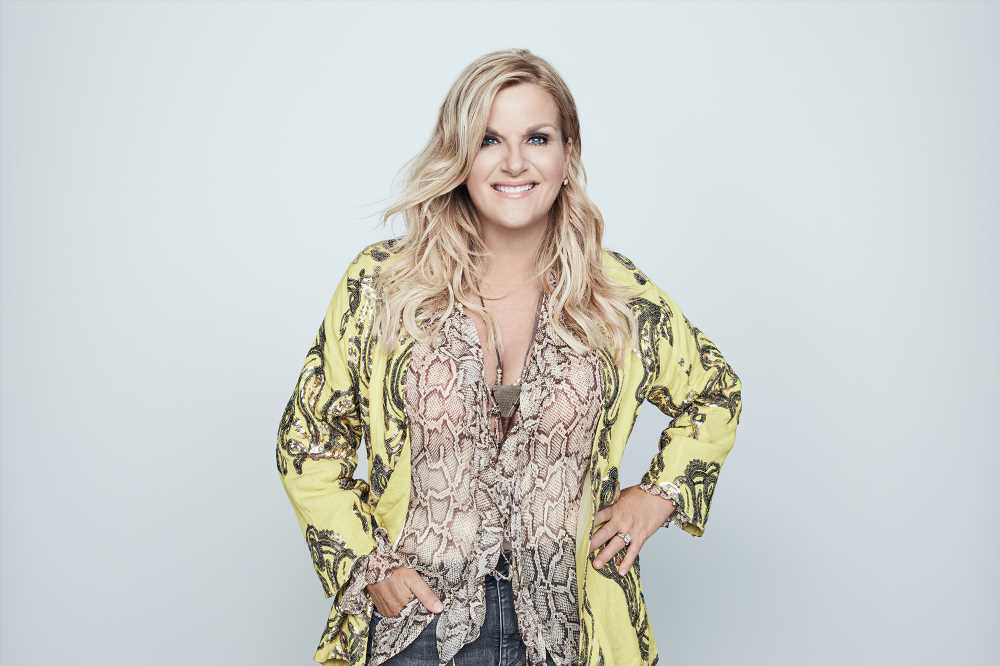 Trisha Yearwood’s inspirational new video for her current single, “Every Girl in This Town,” spotlights the award-winning singer joined by an all-female cast of extras, with girls and women representing an array of ages, races and types, finding commonality in the idea of just being themselves.

Directed by Blythe Thomas, who has helmed clips for Hozier, Ryan Hurd and the Brummies (whose song “Drive Away” featured Kacey Musgraves), the video cuts between in-studio footage of Yearwood performing the song as other women are shown either alone or together, seated, dancing or posing for the camera. Once the power ballad kicks into overdrive, backed by a pounding beat and electric guitars, the action picks up and even includes Yearwood busting some dance moves with some of her co-stars. The uninhibited expression of solidarity and individuality is what first drew Yearwood to the tune penned by Erik Dylan, Connie Harrington and Caitlyn Smith.

“It’s an emotional song, because the lyrics remind me of that little girl who believed anything and everything was possible. It’s something we all share in common, and I love being reminded it’s OK to just be me,” said Yearwood when the track was released earlier this month.

“Every Girl in This Town” is the first taste of Yearwood’s long-awaited new album due this fall. It will be her first country LP consisting of original material since 2007’s Heaven, Heartache and the Power of Love. In February of this year the powerhouse singer’s Don Was-produced Frank Sinatra tribute album, Let’s Be Frank, went into wide release after debuting at Williams-Sonoma stores late last year.