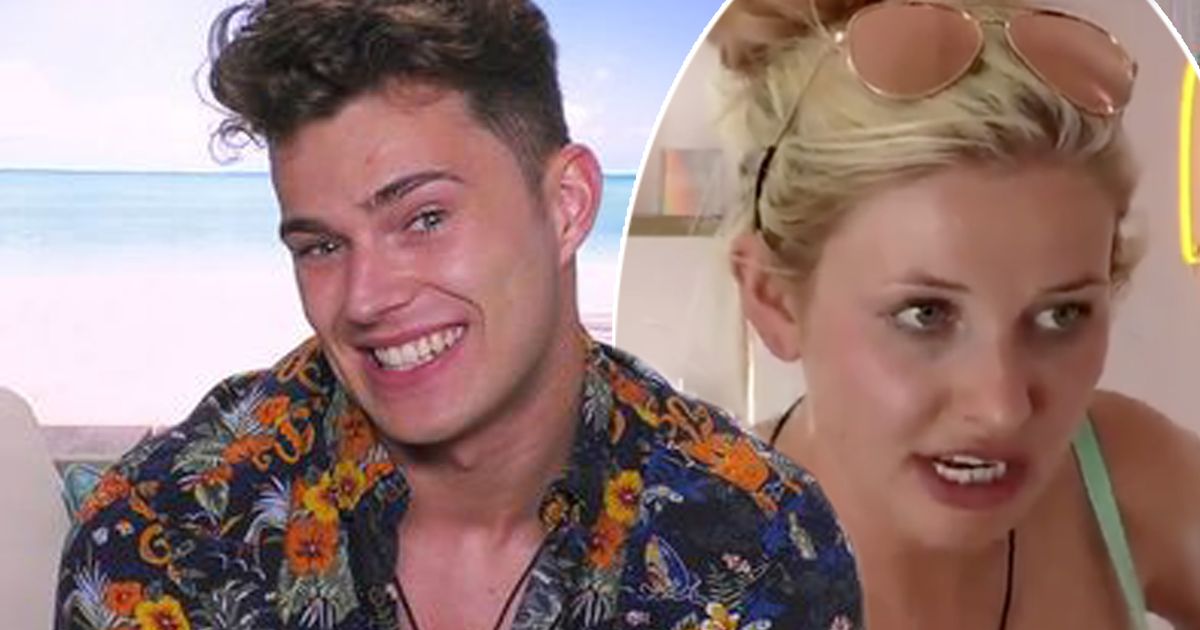 Love Island viewers are convinced Amy Hart and Curtis Pritchard are being “purposely” kept in the villa with the latest voting rules.

On Thursday’s show, the islanders were asked to decide who to dump, with Arabella Chi and Tom Walker being axed from the show.

Islanders were also previously asked to decide between the least compatible couples.

Viewers are now convinced that, if the vote was down to the public, Amy and Curtis would be leaving.

One angry viewer tweeted: “When can we vote Amy and Curtis out?!”

A second added: “If we ever get the chance to vote a couple out can it please be amy and curtis.”

While a third wrote: “Also kinda annoyed the producers seem to be a bit obsessed with Curtis & Amy and forgetting there is another proper couple in the villa. Blatant favouritism.”

It comes after viewers started to question Curtis’ feelings towards Amy, despite being the most solid couple in the villa.

While eating breakfast, Amy asks Curtis: “'Do you think we'll work on the outside?"

Curtis replied with a sigh and looked away before saying: “You never know what the future holds.”

Amy continued: "But I actually quite like you, funnily enough."

Still looking away, Curtis replied with a "Yeah", which left viewers speculating that he is not into the air hostess anymore.