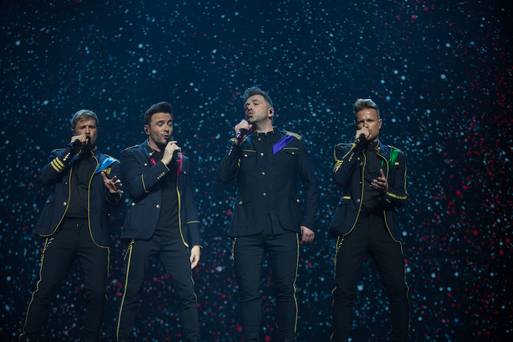 Westlife is the big-name act tipped to play Parc Ui Caoimh in what could be one of the hottest gigs of the summer.

Promoters MCD  has unveiled details of an announcement in the 45,000-capacity Cork stadium on Monday, September 16 for what they describe as a “major concert for 2020”.

They say that the unnamed artist will be in attendance at the event with interview opportunities for the media.

Now the rumour mill has gone into overdrive that the reformed band will be the ones taking to the stage in the Rebel County next year with Westlife fans ferverently hoping that it will be them.

The four Irish stars recently complete their smash-hit Twenty Tour, which sold out two dates in Dublin’s Croke Park before taking Britain by storm and going on to perform for fans south east Asia, ending in Indonesia on September 1.

Their international comeback tour, which sold an estimated 700,000 tickets, saw them celebrating 20 years of hits including 14 UK Number Ones.

Their 11th studio album ‘Spectrum’ is scheduled for release this November.