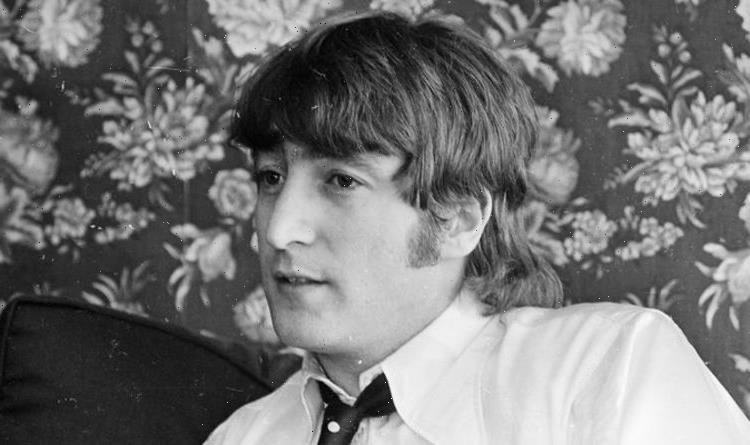 Throughout the two decades John Lennon was famous, he spent a lot of time in the public eye. From playing music with The Beatles to appearing on talk shows, the Liverpudlian legend was no stranger to being in front of huge amounts of people at any given time. Eventually, he was murdered by Mark David Chapman, a 25-year-old security guard from Honolulu, Hawaii, on December 8, 1980, after taking issue with things he had said.

Why was John Lennon killed?

After firing five shots at John Lennon at his home at The Dakota in New York City – four of which hit him in the back – Chapman wrote a statement in a copy of JD Salinger’s 1951 novel The Catcher in the Rye.

He wrote in the book: “This is my statement,” before signing it: “Holden Caulfield,” the name of the book’s protagonist.

Chapman later said he had been “enraged” by a comment Lennon made in 1966, where he claimed the band had become “more popular than Jesus”.

He also explained he didn’t like the lyrics of the band’s later songs. He added that Lennon was a “phony” (a term used often in the aforementioned book), as he lived an expensive lifestyle but sang about living without possessions.

Chapman was convicted for murder, and has remained in Wende Correctional Facility ever since.

In 2020 it was reported Chapman killed Lennon because he was “angry and jealous” at the way the star was living.

He also stated he was seeking “glory” for himself, according to court hearing transcripts obtained by ABC.

The convicted killer said: “At the time my thinking was he has all of this money, lives in this beautiful apartment and he is into music representing a more cautious lifestyle, a more giving lifestyle.”

Chapman added: “It made me angry and jealous compared to the way I was living at the time. There was jealousy in there.”

When asked about why he carried out the murder, Chapman replied: “It was just self-glory, period.

“It was nothing more than that. It boiled down to that. There’s no excuses.”

In another statement to Lennon’s widow, Yoko Ono, he added: “I just want her to know that she knows her husband like no one else and knows the kind of man he was. I didn’t. I just judged him from a book and I murdered him.”

Chapman went on: “He was in a book. He was extremely famous. I didn’t kill him because of his character or the kind of man he was. He was a family man. He was an icon. He was someone that spoke of things that now we can speak of and it’s great.”

“I want to add that and emphasise that greatly. It was an extremely selfish act. I’m sorry for the pain that I caused to her. I think about it all of the time.”

Chapman revealed that he bought the gun in question three months prior to the shooting.

He left his wife in Hawaii to go to New York City and told her he needed “to find himself”.