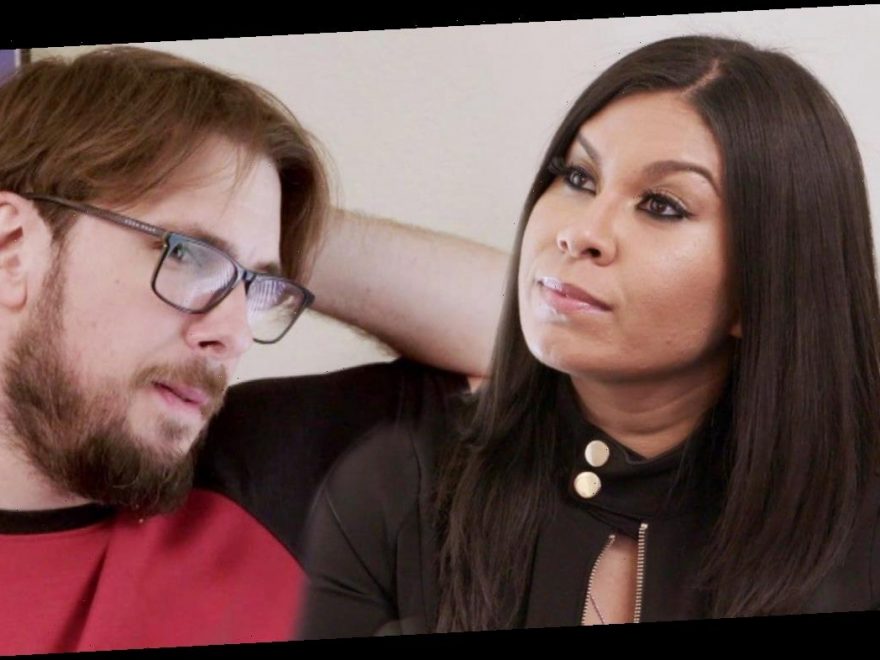 90 Day: The Single Life‘s Colt and Vanessa are admitting they were in the wrong when it comes to his relationship with his ex-girlfriend, Jess. In this exclusive clip from this Sunday’s new episode streaming on Discovery+, Colt surprisingly shares that he invited Jess and her new husband, Brian, to go out with him and Vanessa so that they can apologize to her.

During last season’s 90 Day Fiancé: Happily Ever After?, Jess and Colt broke up after he sent explicit pictures to multiple women online. But during the tell-all that aired in October, he admitted he also cheated on her with Vanessa — even though he repeatedly insisted to Jess while they were dating that he and Vanessa were just friends.

In this exclusive clip, Colt expresses regret and also admits that he’d actually been cheating on Jess for much longer than he admitted to in the tell-all.

“I’ve learned a lot and grown a lot, and I feel like I owe it to Jess to tell her what really happened between Vanessa and I,” he says. “Even though I told Jess that I had an affair with Vanessa after I came back from [our trip to] Brazil, that’s not exactly the reality. The truth is it started about a month after Jess and I started dating.”

“I didn’t tell her the full story when I got the chance,” he continues. “I was nervous, scared and I didn’t know how Jess would react. Even though I acted poorly in my relationship with her, I’ve grown a lot. I’m not the same person I was with her.”

Meanwhile, Vanessa says she does “feel bad for being the side chick,” and now appears open to the possibility of dating Colt after repeatedly turning him down.

“It’s a very awkward situation,” she says. “But if Colt and I are going to move forward, I need to get this off my chest.”

For more on Colt, Jess and Vanessa’s messy love triangle, watch the video below.

'90 Day Fiance:' Colt Reveals the Truth About His Relationship With Vanessa During 'Tell All'

'90 Day Fiance:' Colt Reveals the Truth About His Relationship With Vanessa During 'Tell All'