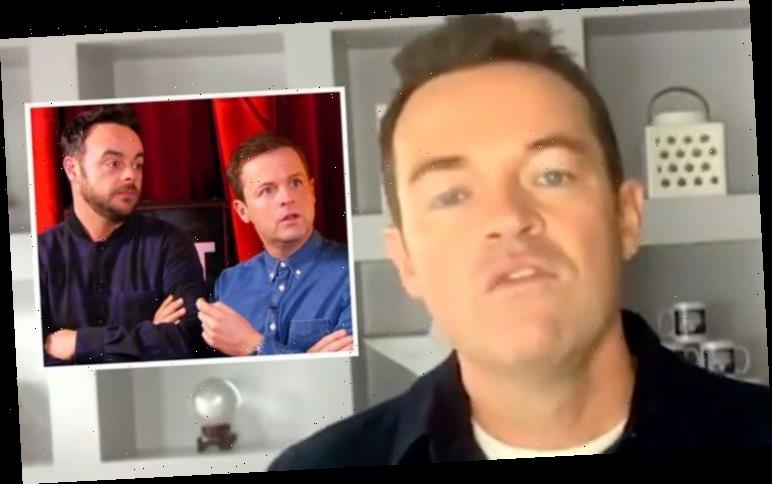 Stephen Mulhern’s television career is going from strength to strength and his new prime time Saturday night show kicked off earlier this month with raving reviews. During a discussion on ITV’s Lorraine with Christine Lampard, the former magician spoke about the time he was “tricked” by friends Ant and Dec, and the response he had for the fan-favourite presenting duo.

“Now, I know magic is still a passion and you take it very seriously,” Christine began.

“And you get very annoyed when others don’t including Ant and Dec.”

The gameshow host replied: “Let me tell you, Christine, let me get this off my chest.

“Ant and Dec thought they could touch the magic turf. But the reality is, magic is with Mulhern. 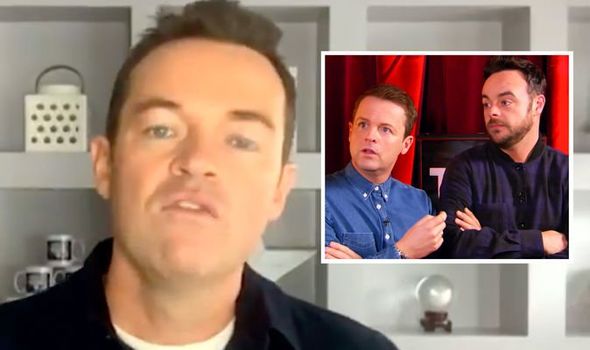 “They tried it, they fooled me, there you go, you can see it now, they got me on camera, tried to show me a couple of their silly little tricks.

“And then I had to prove a point. I know they’ve marketed the big shows, but I’m sorry Ant and Dec, stay away from the magic.

“The magic is with the Mulhern,” he stated. 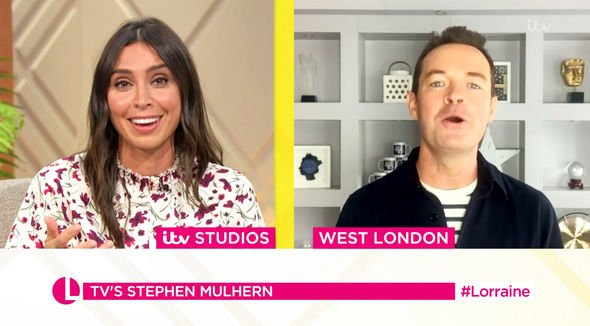 “But it was funny,” Stephen admitted.

“That has to be the next big show for you – it has to be a magic show,” Christine requested.

Fans will know how Stephen used to work on Britain’s Got More Talent, before it was axed by ITV.

Alongside that, Stephen regularly appears on Ant and Dec’s Saturday Night Takeaway with his own segment. 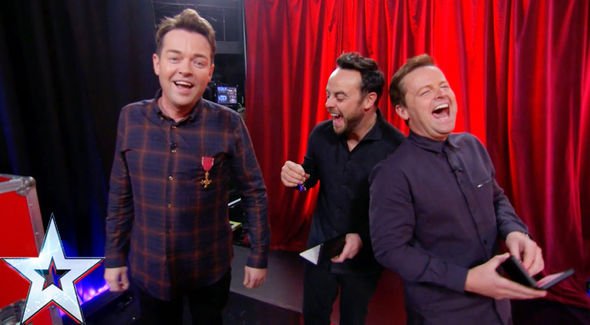 Currently, Stephen is hosting ITV’s newest gameshow, Rolling In It, which sees him invite three celebrities and three members of the public to roll giant coins into slots and hopefully win some cash.

This is not his only venture, a new series of In For A Penny is currently being filmed, with new games being played to adhere with social distancing rules.

Stephen also presents Catchphrase, which also has a celebrity version.

It come after Ant and Dec spoke out about why they nearly quit presenting BGT.

The Geordie duo have a new book coming out next week which divulges on their decades in television presenting.

In it, are details of why Simon Cowell “drives them mad” and what nearly drove them to leaving the show.

Rolling In It airs tonight at 6.15pm on ITV.