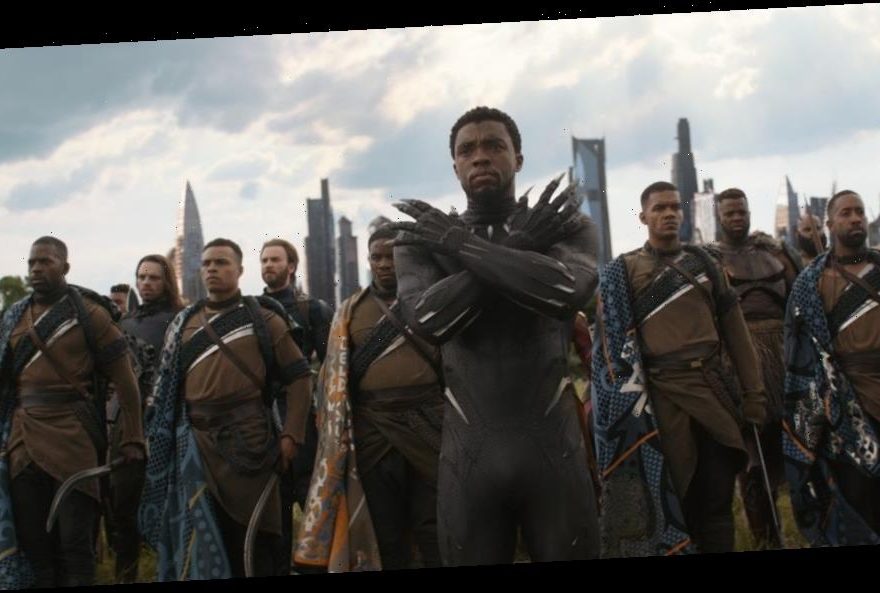 He’s as wise as he is powerful. With a few movies starring T’Challa, Marvel fans saw this character grow into his role as the Black Panther and always fight for the best of Wakanda. Here are a few Marvel movie quotes starring this Black Panther character.

I’m absolutely devastated. This is beyond heartbreaking. Chadwick was special. A true original. He was a deeply committed and constantly curious artist. Few performers have such power and versatility. He had so much amazing work still left to create. I’m endlessly grateful for our friendship. My thoughts and prayers are with his family. Rest in power, King. 💙

“In my culture, death is not the end. It’s more of a stepping off point. You reach out with both hands and Bast and Sekhmet, they lead you into a green veld where you can run forever.”

Marvel fans first met Chadwick Boseman as the Black Panther in Captain America: Civil War. It’s there that the character teams up with Black Widow and a few other Avengers, while still dealing with the grief of losing his father.

After searching for Bucky Barnes and seeking revenge, T’Challa decides that, maybe, avenging his father is not the right thing to do. He reluctantly becomes the king of Wakanda, following in his father’s footsteps, which leads to the Academy-award winning Marvel flick, Black Panther.

“Wakanda will no longer watch from the shadows. We can not. We must not. We will work to be an example of how we, as brothers and sisters on this earth, should treat each other. Now, more than ever, the illusions of division threaten our very existence. We all know the truth: more connects us than separates us. But in times of crisis the wise build bridges, while the foolish build barriers. We must find a way to look after one another as if we were one single tribe.”

They might have advanced technology and unlimited resources, but it’s not until the end of Black Panther that T’Challa decides to share Wakanda’s wealth with the world. That is, thanks to a little push from his sister and his girlfriend, Nakia.

Our hearts are broken and our thoughts are with Chadwick Boseman’s family. Your legacy will live on forever. Rest In Peace.

Facing Thanos’ army head-on may seem like an impossible task. It was up to T’Challa to motivate his warriors and a number of the Avengers. According to Comic Book, “yibambe,” which T’Challa shouts prior to “Wakanda Forever,” roughly translates to “hold off” or “hold fast.”

When the invasion first begins, T’Challa also shared a chilling warning with one of Thanos’ children, saying, “You are in Wakanda now. Thanos will have nothing but dust and blood.”

It’s thanks to the Black Panther, Shuri, the Wakanda warriors, and the rest of the Avengers that Thanos is finally defeated in Avengers: Endgame. In fact, T’Challa is one of the first heroes to walk through the portals in the sequel to Avengers: Infinity War.

Marvel movies starring Chadwick Boseman as T’Challa, including Avengers: Endgame, Avengers: Infinity War, and Black Panther, are available for streaming on Disney+. To learn more about Disney+ and to subscribe, visit their website.