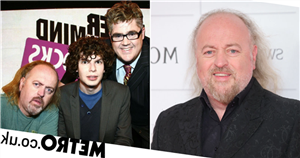 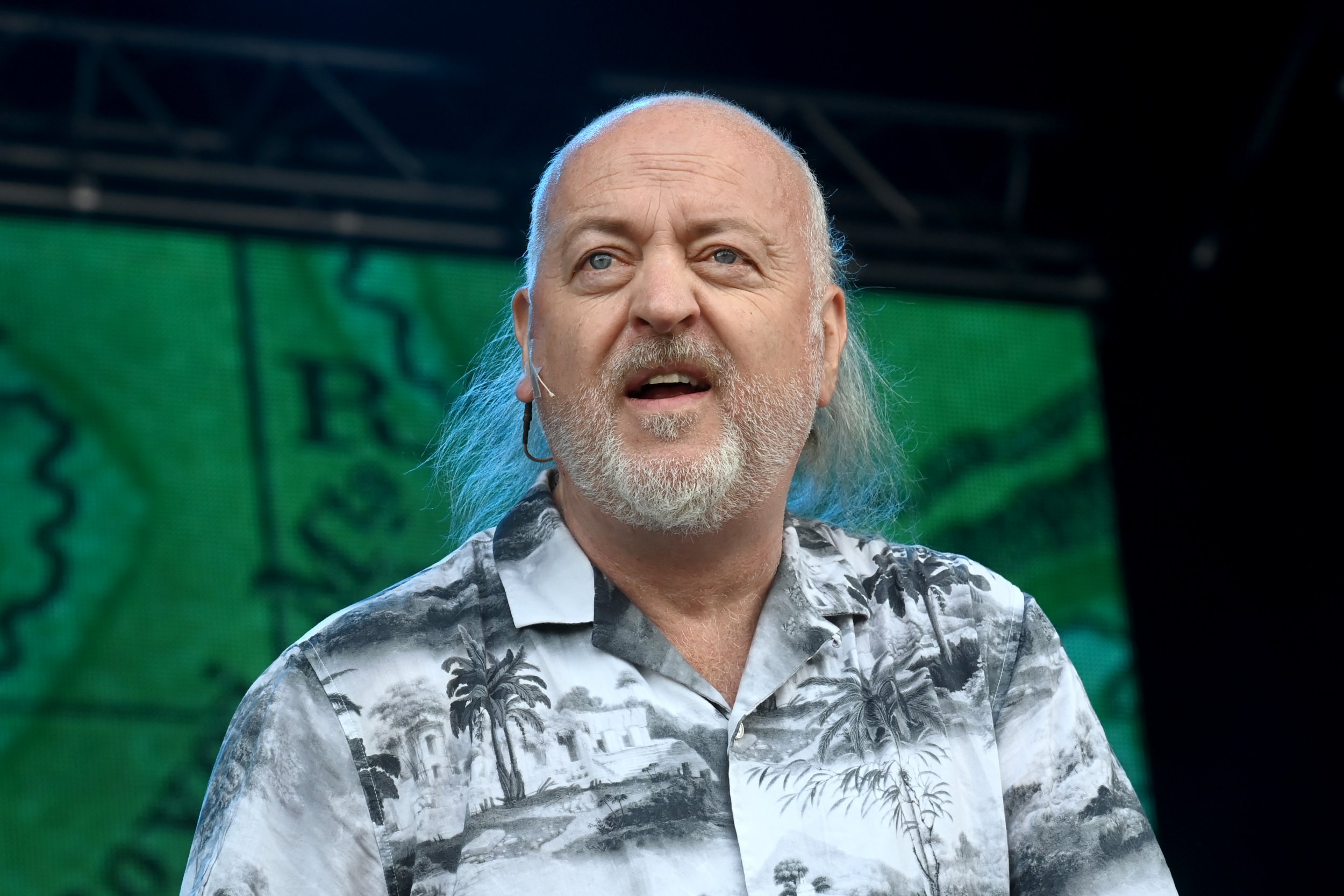 Bill Bailey has claimed he didn’t get the call to return to Never Mind The Buzzcocks, despite being team captain on the show for six years.

It was announced in July that the beloved comedy series is being rebooted on Sky and NOW, with Noel Fielding and This Country’s Daisy May Cooper serving as the new team captains.

‘No, I wasn’t,’ the comedian said in response to whether he’d been asked to return.

‘Or maybe I was and I missed the email! Perhaps I was learning the Charleston that week.’

He continued in this week’s Radio Times: ‘I guess they want a new intake. I don’t mind. I did more than a hundred shows, so I think I got my fix of Buzzcocks.’

The new series of Buzzcocks will be hosted by The Inbetweeners star Greg Davies, with stand-up comic Jamali Maddix serving as a regular guest.

The remaining celebrity guests are set to be revealed in due course.

On top of the new episodes, which will consist of eight episodes, fans will also be treated to a Christmas special.

Director of Sky Arts and Entertainment for Sky, Phil Edgar-Jones said Never Mind The Buzzcocks is ‘one of those truly iconic shows’ and said the show’s return is ‘a buzz and a treat for lovers of tuneless humming everywhere.’

Kate Edmunds, Director of Programmes for Talkback, continued: ‘We’re over the moon that Sky has made the very wise decision to reboot our beloved Buzzcocks.

‘Musicians, stand down, we hear your deafening cries for some long-overdue attention.’

Buzzcocks originally aired between 1996 and 2015 and was first hosted by Mark Lamarr, then by Amstell, and later by a number of guest presenters, with Rhod Gilbert hosting the final series.

Never Mind The Buzzcocks is set to return in the autumn to Sky and NOW.