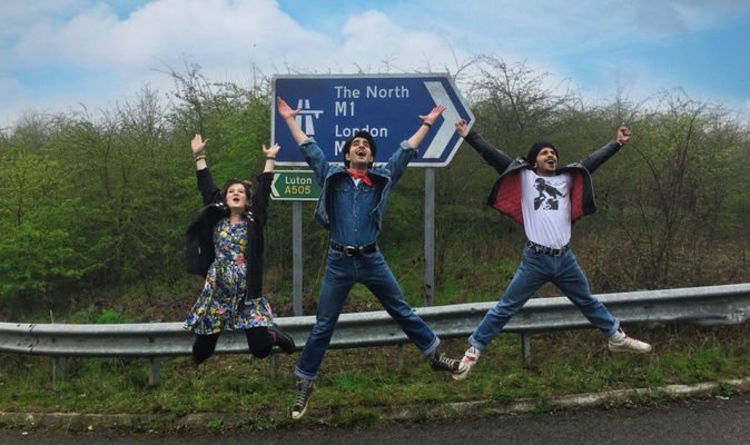 Which Bruce Springsteen songs are in Blinded By The Light?

The Boss himself allowed 12 of his songs to be used in the soundtrack for the film, and some of those were pretty rare

One of the songs, The River, is from the No Nukes concerts at Madison Square Garden in 1979, while another song is an acoustic rendition of The Promised Land, performed by Bruce Springsteen in 2014 at Washington D.C.’s National Mall.

The famous track Thunder Road also features, though an acoustic recording from 1975, record at The Roxy Theatre, as well as classics Badlands and Hungry Heart. 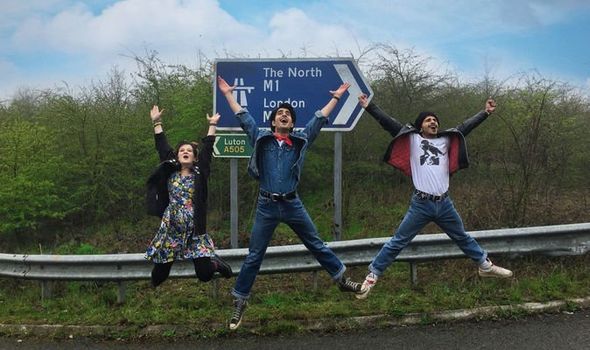 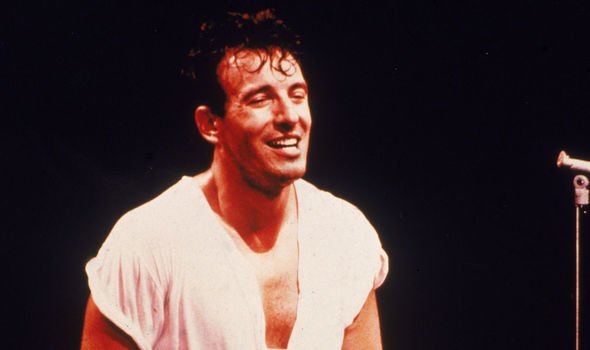 There is also a previously unreleased song called I’ll Stand By You, which was originally written for the movie Harry Potter and the Philosopher’s Stone.

And of course, who could forget the film’s namesake, Blinded By The Light, which is the opening track of Bruce Springsteen’s debut album.

Dancing in the Dark 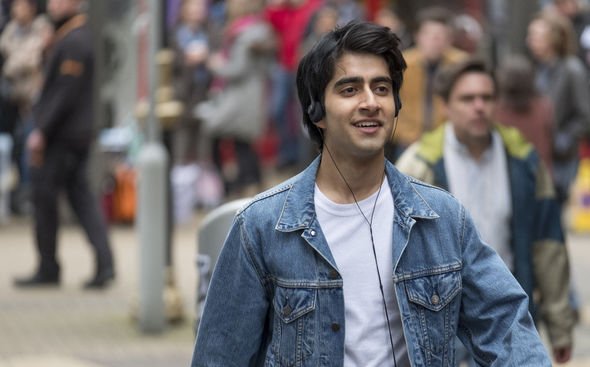 Prove It All Night

Blinded By The Light

I’ll Stand By You

Blinded By The Light is in cinemas now