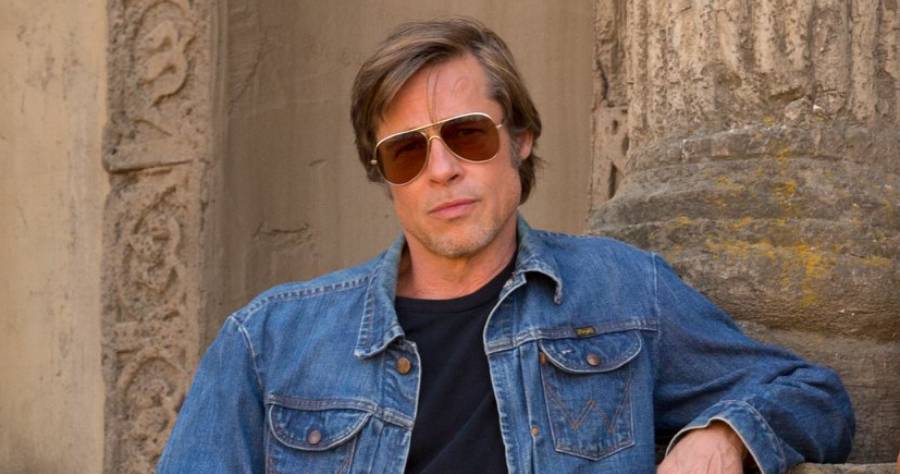 The upcoming period drama “Babylon” has apparently caught the attention of another Hollywood heavy hitter. Brad Pitt is eyeing a role, Deadline reports. Sources told the publication that both he and fellow Academy Award winner Emma Stone are interested in the Damien Chazelle project.
The story takes place in early Hollywood, and it will reportedly incorporate real industry figures as well as fictional characters. That’s similar to “Once Upon a Time in Hollywood,” Pitt’s latest film, which is due out on July 26. However, the latter is set in late 1960s Hollywood, decades after “Babylon” would take place.
There’s no word yet on what character Pitt would play. Little is known about the plot, but it is said to take place as the movie industry moved from silent films to “talkies.” Stone is reportedly being considered to play Clara Bow, a film star in both the silent and sound eras.
Multiple studios are vying for “Babylon,” per Deadline’s sources, even without Pitt or Stone having signed on. Of course, Chazelle is a draw in his own right; he wrote the script and will direct, as he did with his Oscar-winning “La La Land.” The film will be produced by Olivia Hamilton, Marc Platt, Matt Plouffe, and Tobey Maguire.
[via: Deadline]