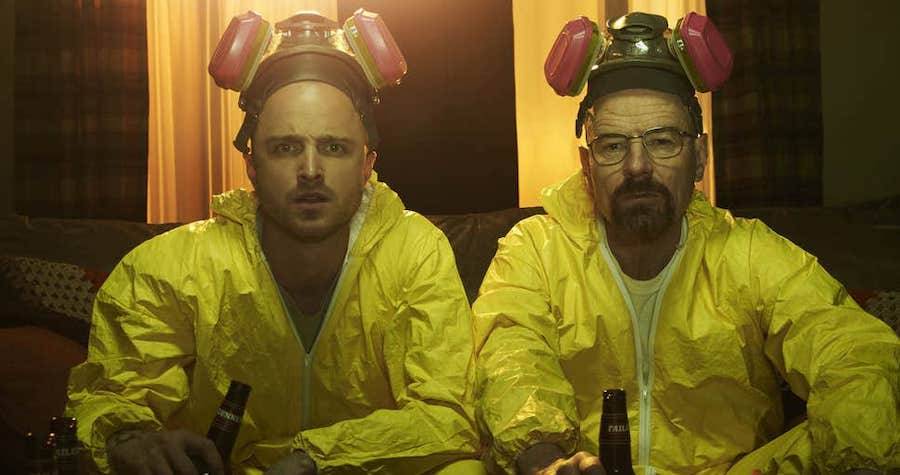 Bryan Cranston and Aaron Paul both tweeted the same image of two donkeys today with one word: “Soon.”

Of course, fans took that to mean that the “Breaking Bad” movie is a go and that Walter White will be in it after all. That seems to confirm that the movie will be a prequel since White died in the finale… or did he?