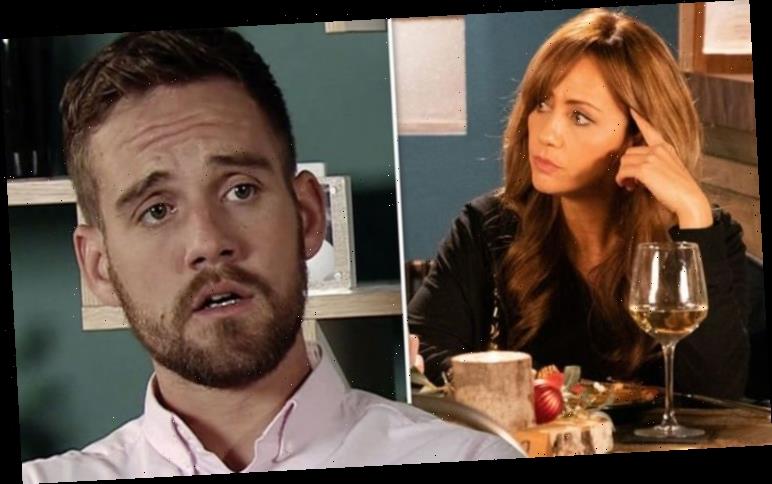 Coronation Street resident Maria Connor (Samia Longchambon) has had it rough recently, following the death of her baby and contracting measles. But will her sorrow drive her into the arms of ex-boyfriend Ali Neeson (James Burrows) as she struggles to cope during difficult time in her relationship with Gary Windass (Mikey North)?

Last night’s ITV episode saw Maria and Gary unable to look at each other, as they struggle to get through the rough patch they’ve found themselves in after the tragic loss of their unborn baby.

But Maria will start to grow increasingly suspicious of Gary’s behaviour once again, as she worries he’s up to no good.

Upset that her future could be crumbling before her eyes, Maria ends up confiding in Ali at the barber shop, and the two end up sharing a passionate kiss.

Will the hairdresser ever learn? 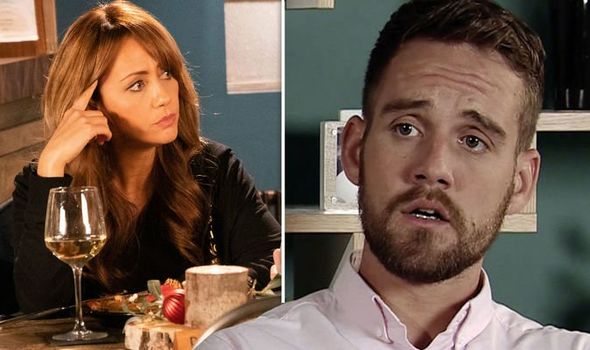 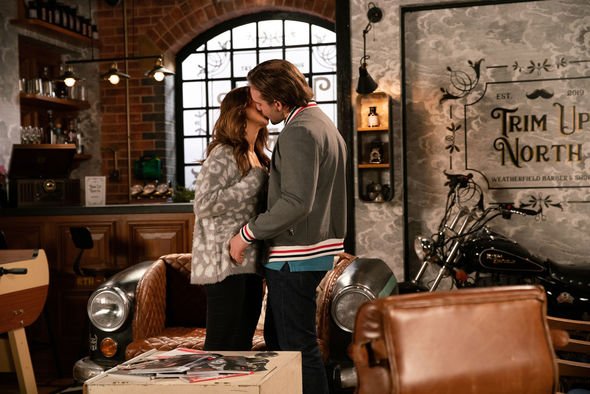 Later on, she plucks up the courage to confront her troubled boyfriend about her concerns and will soon come to realise she’s made a huge mistake.

Forced to explain his whereabouts and the reason for his secrecy, Gary is then backed up by Ryan Connor (Ben Thompson) and Gary’s customer Ike Rodgers (Julian Walsh), putting him completely in the clear.

Once again, Maria will feel down in the dumps about cheating on the dodgy dealer, but will she come clean?

Or will she attempt to move on, putting the kiss in the past? 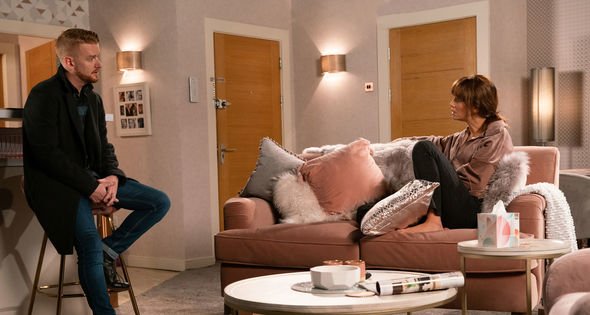 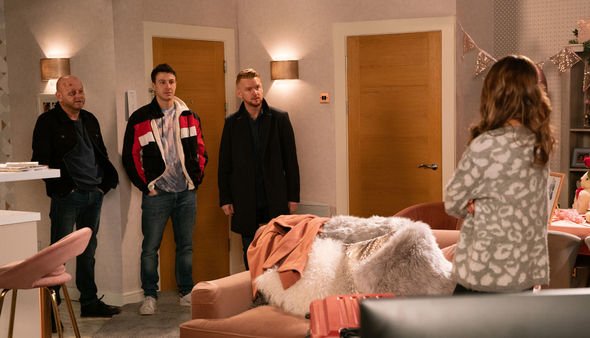 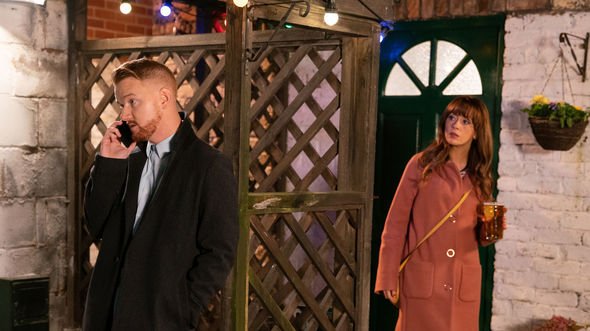 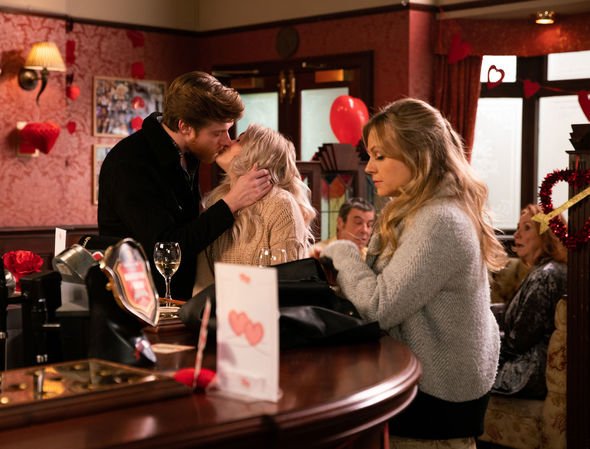 Samia and Mikey, who play Maria and Gary, previously teased plans for Ali to be brought back into the equation for their characters.

Speaking to Digital Spy in December, Mikey teased: “We’re going to take the Maria and Doctor Ali story into the New Year.

“There’s unfinished business there with those two. Sarah has been playing on Gary’s mind too. But I think the Doctor Ali thing may come back to rear its head in the New Year.”

Samia added: “Yeah, because when their relationship finished, it was the day that [Ali] told her he loved her. None of it really made sense to Maria.

“There definitely is unfinished business there and she still has feelings for him.

But sure enough, the love triangle will come to blows in the end.

Elsewhere on the cobbles, Bethany Platt (Lucy Fallon) and Daniel Osborne (played by Rob Mallard) have a big announcement to make.

Their close bond has gotten them into trouble before, as their flirting took its toll during the run up to his wife Sinead Osbourne’s (Katie McGlnn) untimely death.

Viewers may have seen their budding relationship coming, but it’s sure to go down like a lead balloon with the cobbles’ residents who are still mourning the young seamstress’ passing.

What will their disapproving neighbours say?

Is Daniel making a huge mistake?

After sharing a kiss last week, Bethany is still unaware that Daniel was secretly thinking about Sinead.

But Monday’s episode saw the grieving widow break the news to a hopeful Bethany that he wasn’t looking for a relationship at the moment.

But, being as smitten as she is, she told him she will wait until he is ready to commit to someone else – is she putting pressure on Daniel to make a big decision?

Perhaps so, as he soon changes his tune, kissing her in front of the locals to prove his point after announcing their relationship.

Coronation Street airs on Mondays, Wednesdays and Fridays at 7.30pm and 8.30pm on ITV.