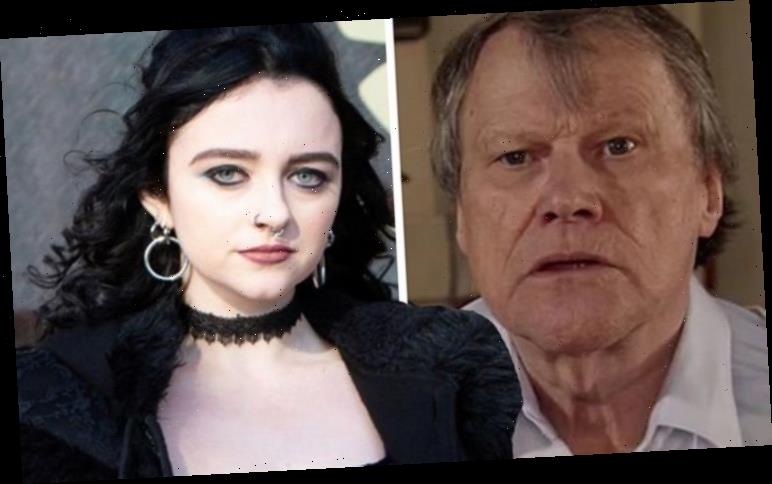 Coronation Street fans know Ray Crosby (played by Mark Frost) as the sleazy hotelier whose main way of getting what he wants is by taking advantage of the those closest to him. Tonight was no different; after a hostile encounter with Nina Lucas (Mollie Gallagher) and Shona Ramsey (Julia Goulding) it seems Roy’s cafe, Roy’s Rolls could be targeted next.

“One bacon and fried egg bap with brown sauce,” Nina said as she pointed at the breakfast roll.

There was silence for a moment before Nina continued: “Can I ask you something?

“You own the bistro don’t you?” 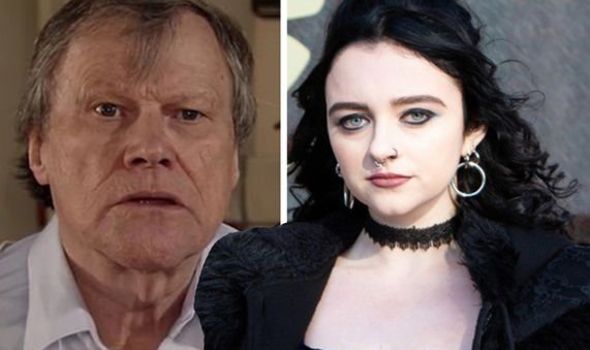 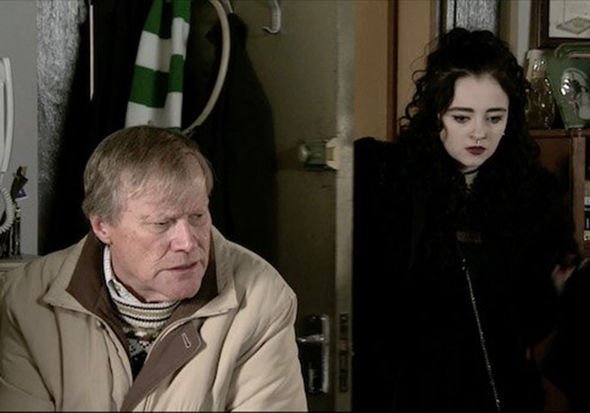 “Amongst many other establishments.”

Nina probed: “So, how come you’re getting food from here then?”

“Because we don’t do bacon and egg baps at The Bistro and I fancied one,” Ray added.

But when Nina continued to stare at him he said: “Besides who could resist that warm welcoming smile of yours?” 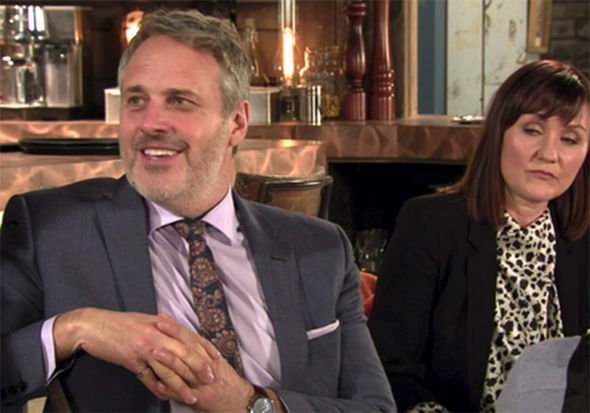 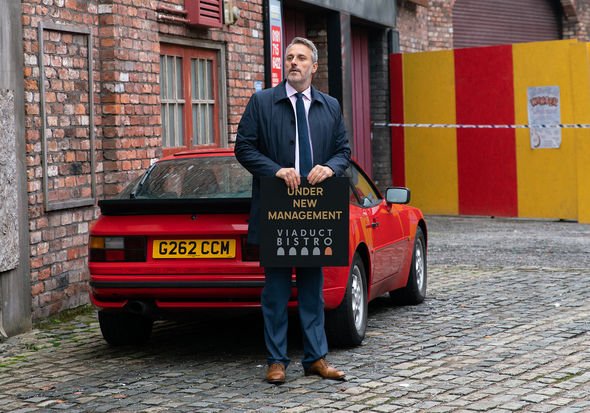 While Shona is still dealing with amnesia following her head injury, she managed to clock onto the crooks manipulative ways

to clock onto the crooks manipulative ways.

She said: “I’d watch him if I were you. Apparently he is a right sleazebag.”

This wouldn’t be the first time Ray has snapped up a business behind an owner’s back.

Michelle Connor (Kym Marsh) was less than impressed earlier this year when it was revealed Ray, the man who had tried to assault her, had bought The Bistro in a silent auction.

Ray could be looking for his next business venture in the form of Roy’s Rolls.

After all, previous soap scenes saw him reading over

business contracts before he was interrupted by a ruckus.

Maybe Ray is working out what he can buy next?

With local businesses taking a hit over lockdown, and with only Nina able to look after the cafe, no one knows the true extent of Roy’s financial hardship.

Ray could convince Roy to sell up, before going under, turning it into whatever he wants and damaging a Weatherfield landmark forever.

But, would the residents ever let this happen?

Well, they might not have a choice, because after all Ray is, unfortunately, a very good, very corrupt businessman.