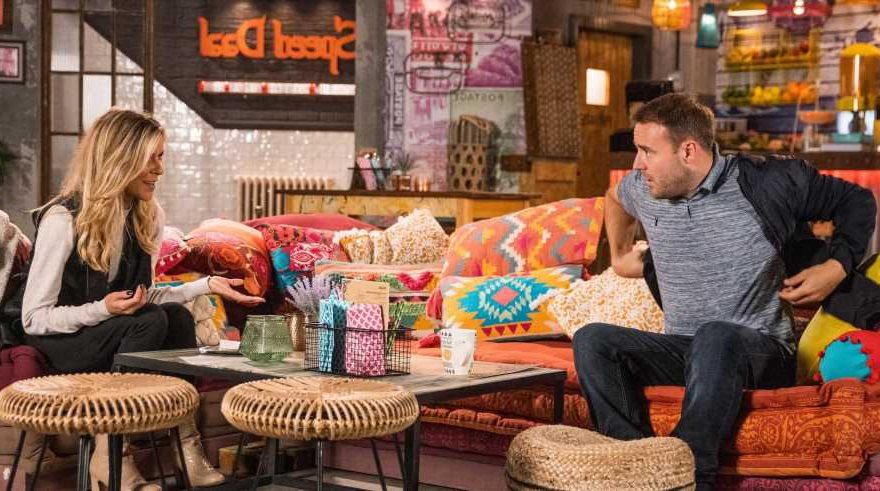 TYRONE Dobbs gets punched after he goes on a date with Gemma Oaten's new alter-ego Isla next week in Coronation Street.

The newbie made her first appearance on the ITV soap on Wednesday and fans have already called for her to become a regular character. 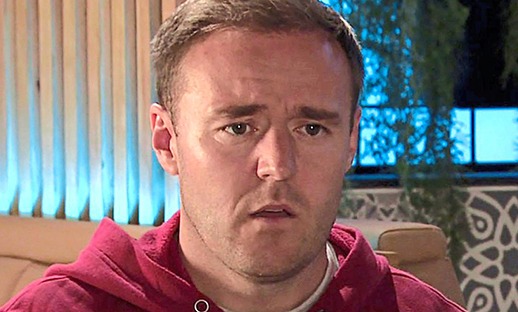 When the mechanic – played by Alan Halsall in the hit show – found out that his daughter Hope wasn't invited to a party, he wasn't happy.

He confronted the child's mum as Isla looked on.

She later approached Tyrone and said that she loved the fact that he stood up for his daughter and said they should all grab a milkshake together with their children.

Isla flirted with Tyrone as they all sipped on their drinks and she said that they should hang out together just the two of them.

In an upcoming instalment of the show, the pair meet up for a bite to eat at Speed Daal.

The date goes extremely well and they are in high spirits as they leave the restaurant.

However things take a sour turn when Isla's husband turns up outside.

Tyrone ends up with a bloodied nose after the angry man punches him in the face for going on a date with his wife.

His ex Fiz and her boyfriend Phil come to the rescue and help clean the blood off his face.

Despite being happy in love with her new partner, Fiz becomes angry when Tyrone agrees to go on a date with Isla.

It sounds like Tyrone's new love interest won't last long as actress Gemma will only appear in four episodes.

Meahwhile, teenager Kelly Neelan ends up on the streets after getting caught stealing Amy Barlow's phone.

The youngster recently got out of prison, but has already got herself into trouble again. 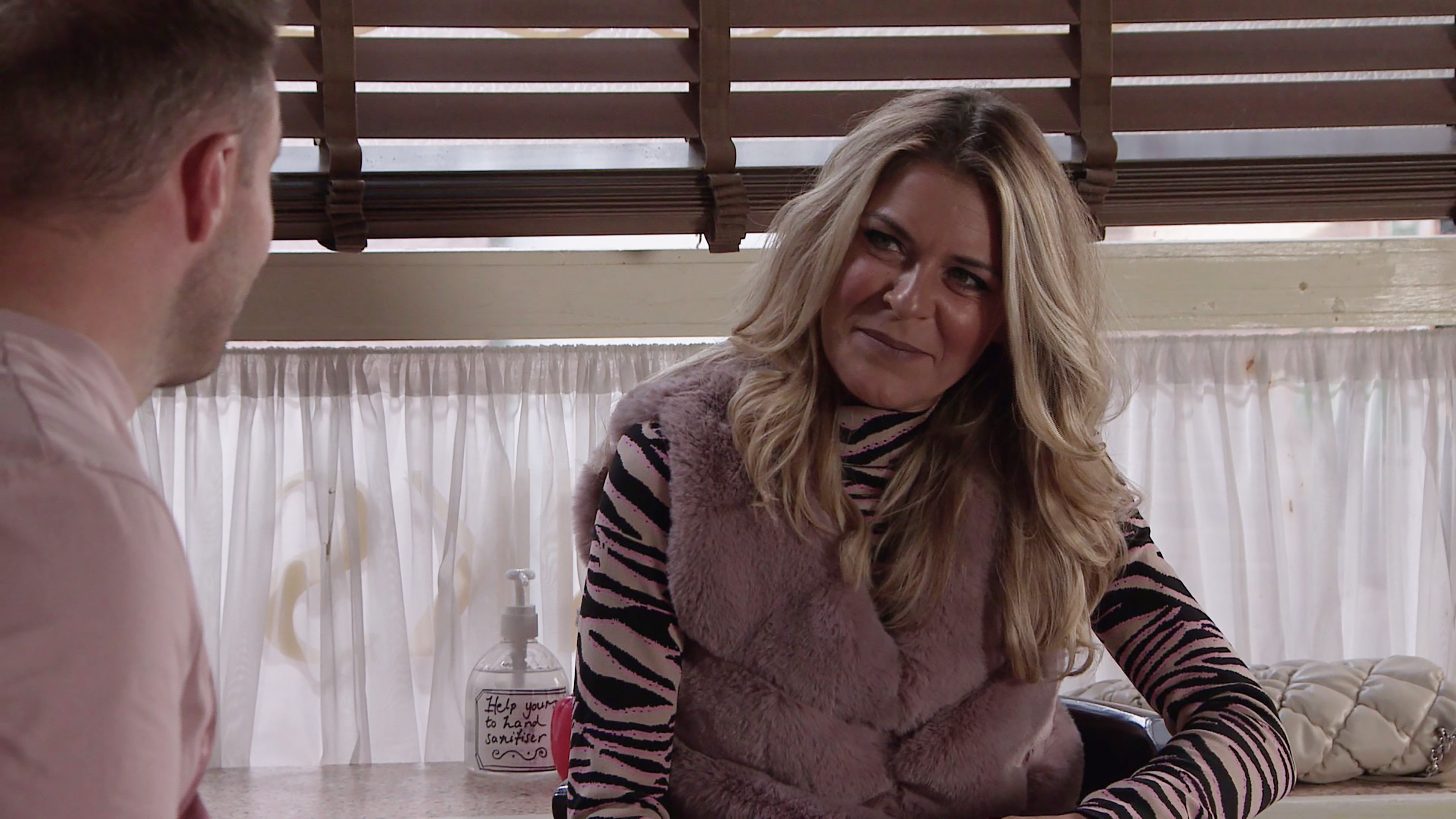