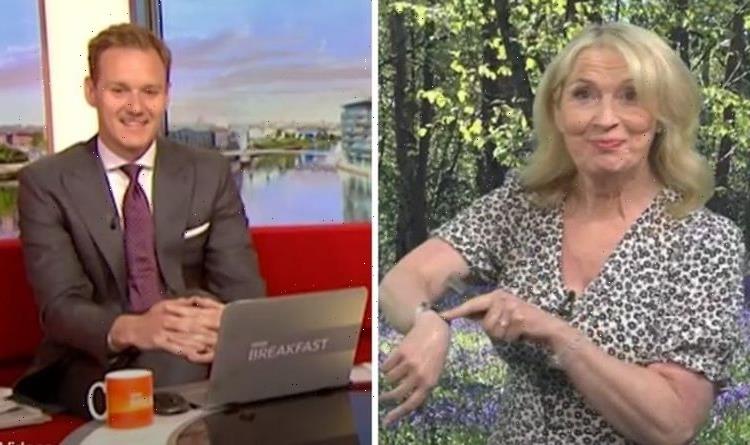 BBC Breakfast presenters Dan and Louise Minchin had been discussing Novak Djokovic’s furious shouting he aimed at an umpire during a tennis match over the weather conditions. Following the clip showing the angry sports star, Dan compared the ranting tennis player to weather reporter Carol, but Louise jumped in to defend her.

“That’s very shouty,” Dan commented, before making a jokey jibe at Carol by adding: “A bit like Carol when we don’t go to the weather on time.”

As the pair laughed, Louise seemed taken aback by the joke and said: “So unfair. You never do that Carol! where is she?”

Carol was about to give the day’s forecast and was due to begin the report.

But Louise was concerned that she was nowhere to be seen following Dan’s comment. 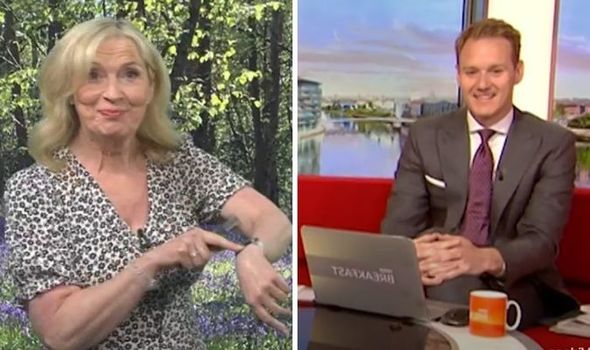 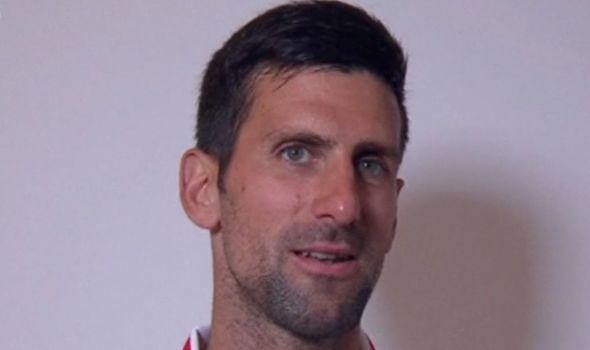 Luckily, it didn’t take long to locate her. Carol could be heard saying: “I’m over here.”

Ahead of the weather report, she tapped her watch and joked: “Talking of which Dan!”

“Don’t shout at us,” Dan quipped back as she began to give viewers’ the latest weather forecast.

She proceeded to give the forecast and managed to do so without any shouting. 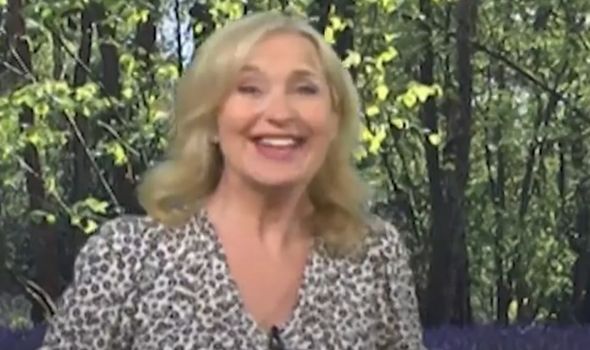 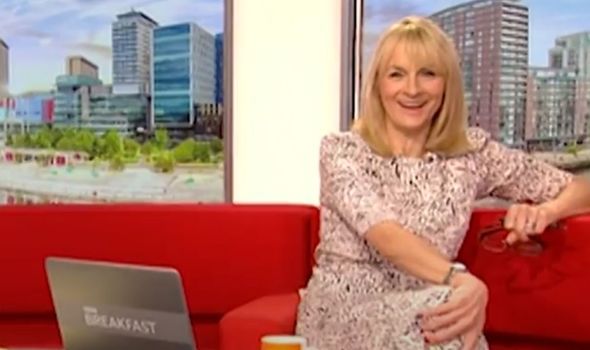 It comes as Novak Djokovic launched into a furious rant during his Italian Open second-round win against Taylor Fritz.

Angry about the rain, he shouted at umpire Nacho Forcadell: “How much more you wanna play?”

Before yelling: “I asked you three times, you are not checking anything.”

He later said it was “okay” for him to lose his cool and that he has done it before.

“It’s not the first time or probably the last that I’m going to experience such conditions,” he told Amazon Prime.

“And even with that much experience behind me I still get upset and lose my cool. But it’s OK. At the end of the day, these are great lessons – I will try and take away some important things from this day.”

Djokovic was disqualified from last year’s US Open after accidentally hitting a ball at a line judge in his fourth-round match.

It happened as he became frustrated with how the game was going.

Dan took the opportunity to compare him to Carol as a means of introducing her report.

Of course, it was all just a joke and Carol took it well.

The presenters often enjoy a giggle with Carol as she presents the weather.

Dan and Louise presented the show as normal for a Wednesday, where elsewhere they discussed the rising issue of dog theft, latest political news and Tuesday’s Brit awards.