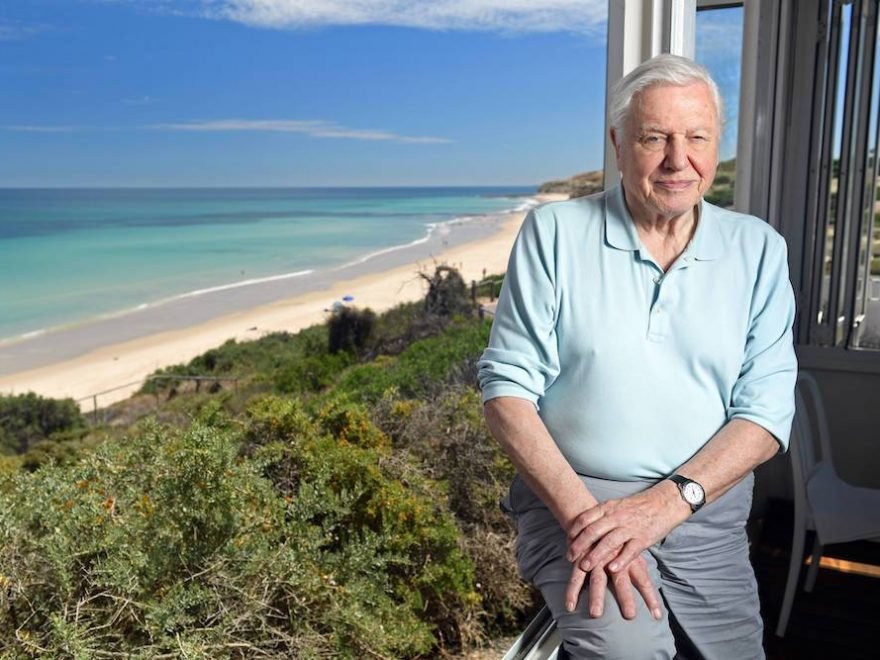 David Attenborough is heading back to the BBC with a documentary on extinction. BBC One has commissioned hour-long doc Extinction: The Facts from BBC Studios’ Science Unit.

The series, presented by the Blue Planet star, will investigate what the future holds for the planet. It comes after a WWF report, published last year, stated that the mammal, bird, fish, reptile and amphibian populations have shrunk by 60% in just over 40 years. According to a separate UN report, nearly a third of corals around the world and more than a third of marine mammals are threatened with extinction 2.  The abundance of native species in most major land habitats has fallen by a fifth, mostly since 19003, and earlier this year, scientists from around the world published their most thorough review of the current state of the natural world to date.

Extinction: The Facts will feature leading scientists exploring why species are disappearing at such an alarming rate and will ask what that means for humanity. It will include animals such as the blue whale, the biggest mammal on earth, which cannot survive without plentiful supplies of krill, one of the smallest animals in the ocean. It’s said that food supplies for the human population could be threatened if the decline of pollinating insects continues.

Extinction: The Facts was commissioned by Charlotte Moore, BBC Director of Content, and Tom McDonald, Head of Commissioning, Natural History and Specialist Factual.

Alison Kirkham, BBC Controller Factual Commissioning, said, “Even today a record number of wildfires are burning in the Amazon and a million species are threatened with extinction. We know our audience has a hunger to understand how these urgent environmental issues affect them, but more than that, what they themselves can do in their homes. We’ve proven with Big Blue Live, Climate Change the Facts, Drowning in Plastic that we can bring big broad audiences to complicated environmental subjects.  This is television that matters.  And I’m thrilled Sir David Attenborough continues to work with us to make it.”