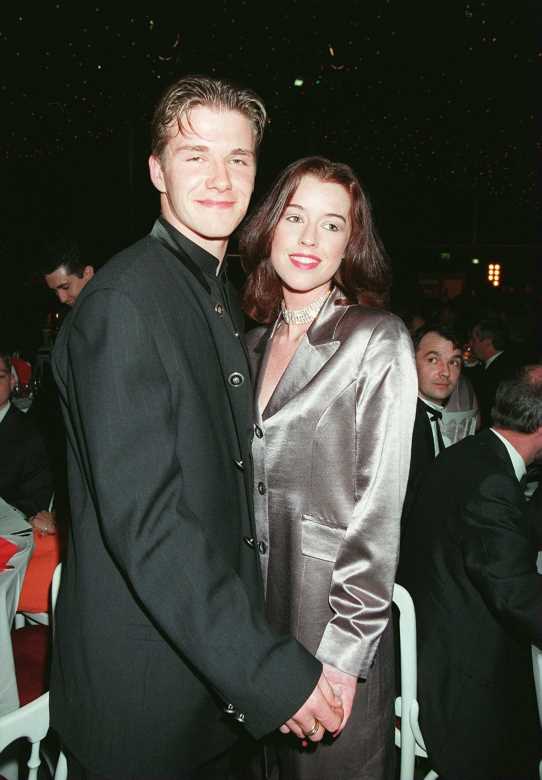 AS David and Victoria Beckham celebrate 20 years of marriage, it's hard to imagine a time when they weren't showbiz's ultimate power couple.

Yet here reveal their fascinating and tumultuous first love affairs.

David, 44, has been smitten with Victoria, 45, ever since they met in the Players' Lounge at Old Trafford back in 1997.

Victoria Adams, as she was then, had had a crush on David since seeing his photo in a football sticker book. But in reality, their romance wasn't that straight-forward.

Because before the young Manchester United ace embarked on his romance with Posh Spice, he was in a relationship with Julie Killiea – now Julie Neville and married to David's former teammate, Phil. 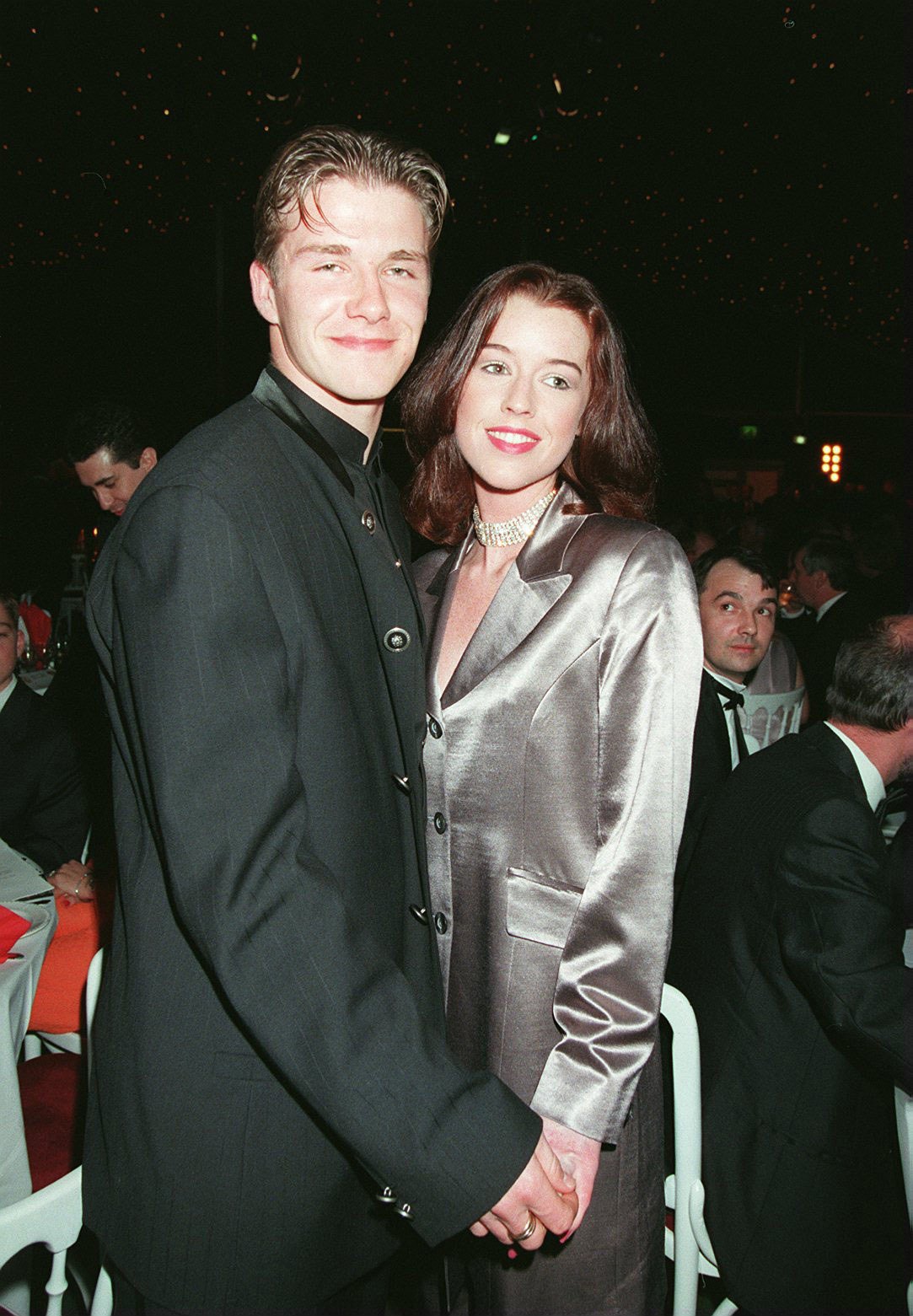 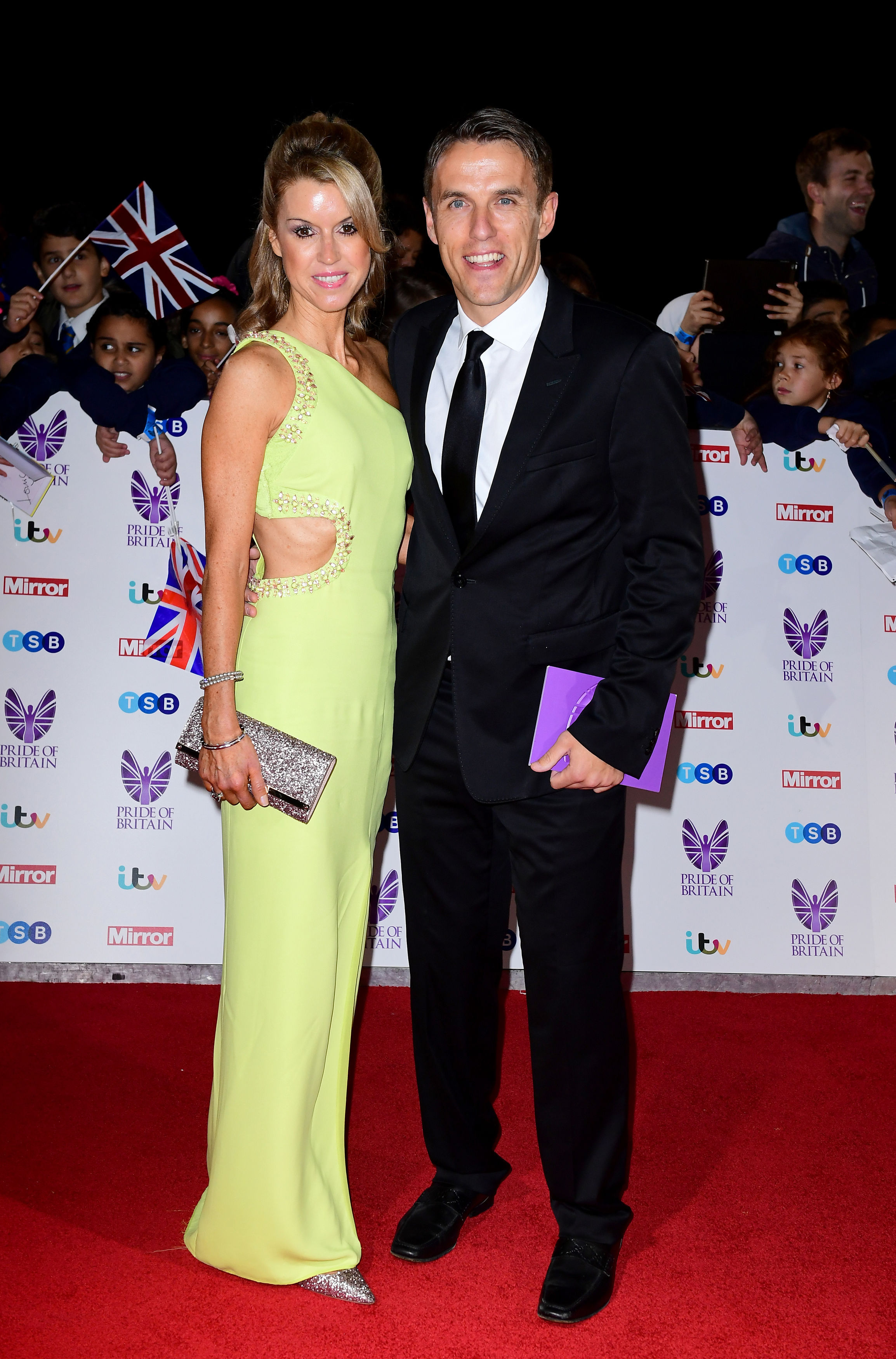 They were quite serious, even making a public appearance as a couple at the movie premiere of Broken Arrow in Bury.

But by 1997, David ended their relationship when he met Victoria. Julie went on to date England Lionesses coach Phil, who was also playing for Manchester United.

But there were seemingly no hard feelings as David and Victoria were invited to the new couple's wedding two years later.

Phil's brother, Gary, was even best man at David and Victoria wedding in 1999. 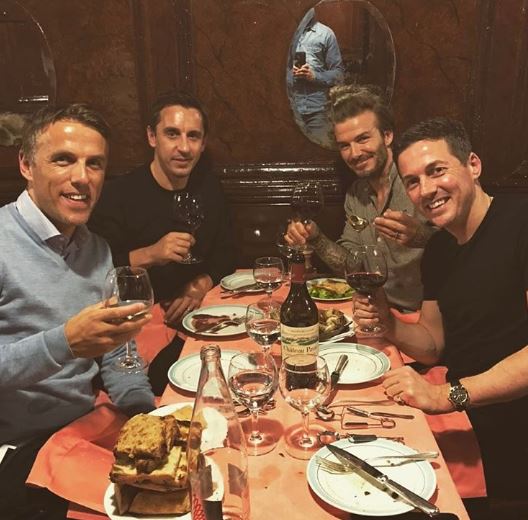 But David had his first experience of love long before Julie.

Aged 15, David met American Jodi Price, also 15, on an aeroplane from Gatwick to Dallas, where she's from.

In the week he spent in Dallas playing in a school tournament, they were inseparable. 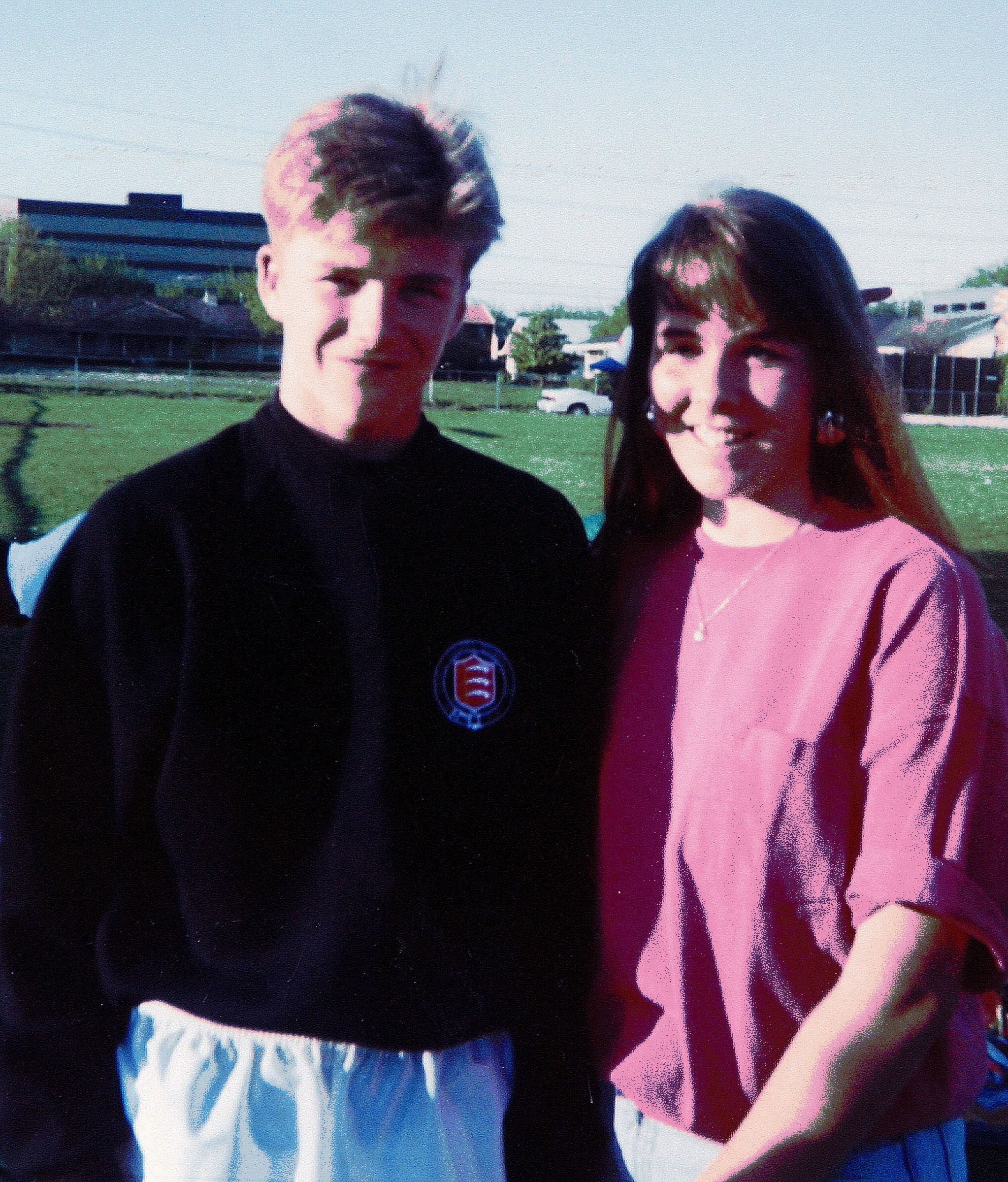 Jodi remembers: “It was one of those lovely things. I'm gonna blush when I tell you but, just before he had to go home, David held me and said in his funny English accent: 'I fink I'm in luv.'

"He was so sweet. I kissed him, of course I did. But I didn't say anything back."

She added: “That guy did so much for me without really knowing it. Seven months before we met I was in a car accident. I had 132 stitches in my face. I was still getting over it when we met, and he never seemed to notice the scars. 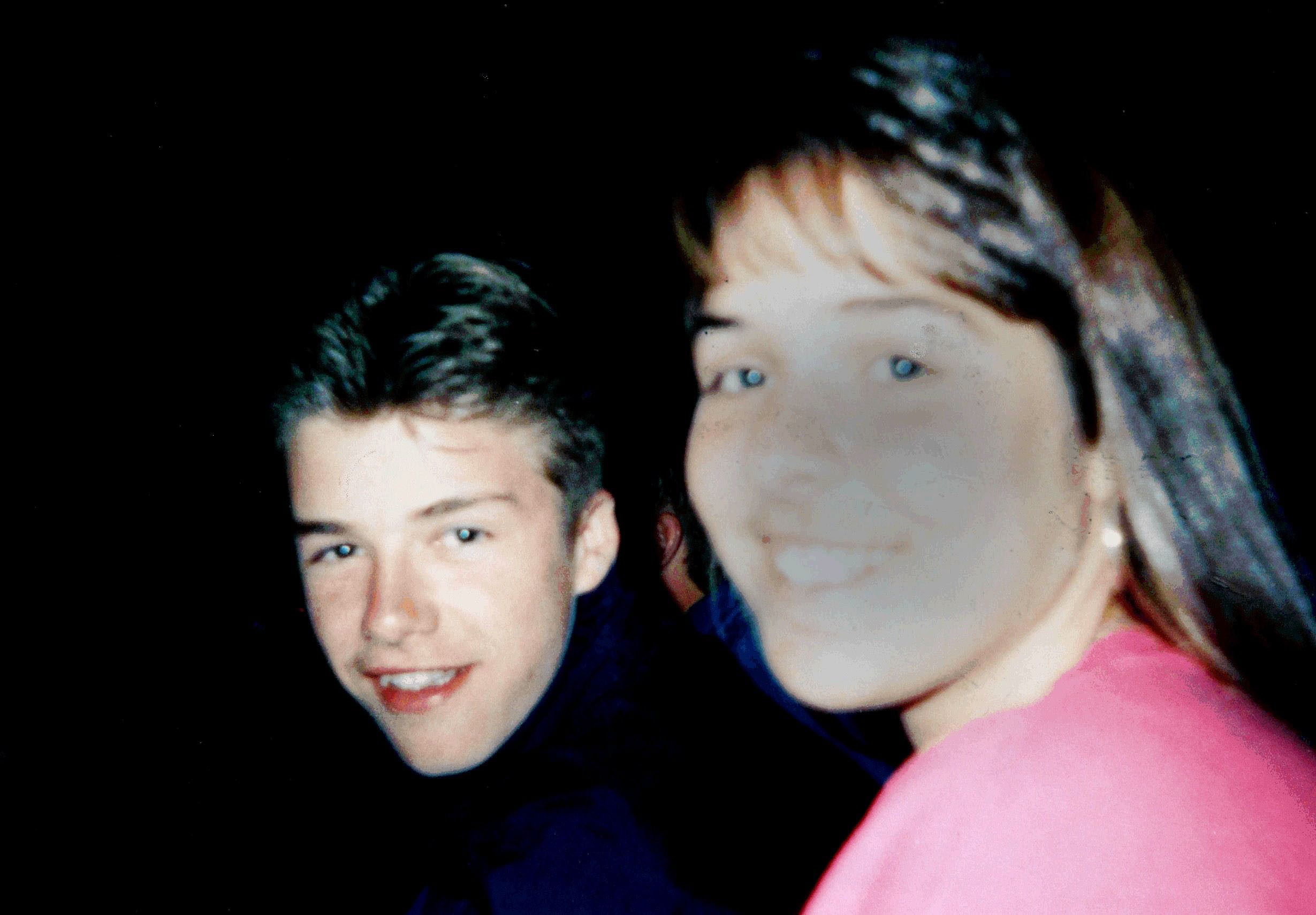 "For a teenage girl, that's some morale booster, especially when the guy who can't see the scars is funny, sweet, and handsome as hell."

For the next two years, as he was beginning his career at Manchester United, they wrote letters to each other, sent cards and exchanged little presents. 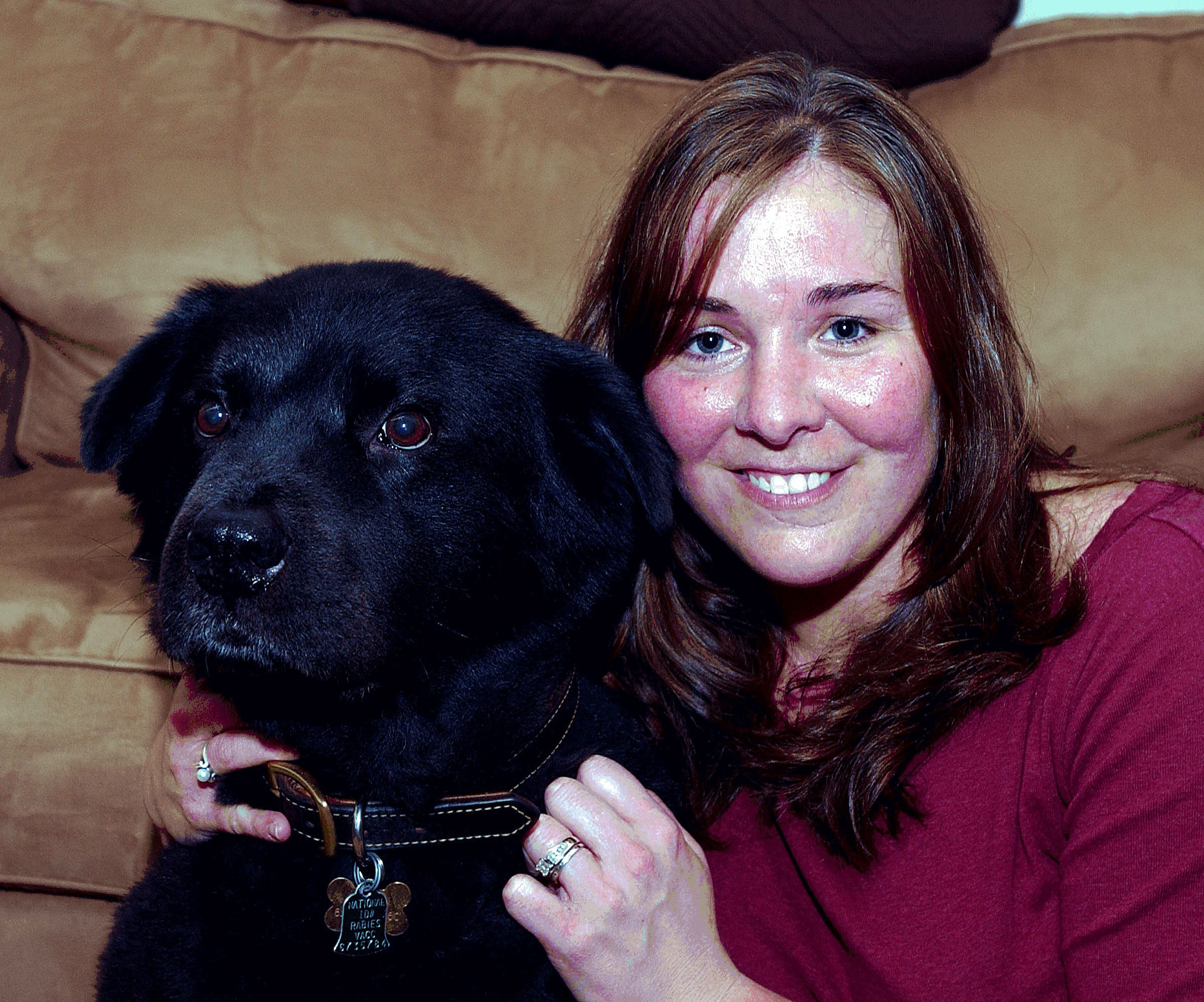 David isn’t the only man who put a ring on Victoria's finger.

From the age of 14 to 20, she dated Mark Wood, who installed burglar alarms after finishing school, and they became engaged.

He moved into her parents home in Hertfordshire and she even adopted his surname, calling herself Victoria Adams Wood.

But he was left nursing a broken heart in 1995 when the Spice Girls became famous and she dumped him.

He later said: "It's sad because we were together for a long time. But she's got what she always wanted and I'm proud of her." 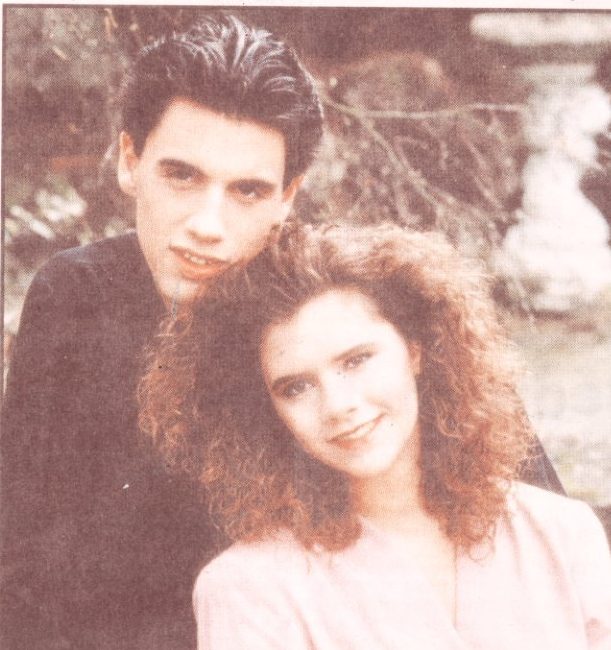 Stuart’s girlfriend before Victoria was former EastEnders actress Danniella Westbrook, and he had also dated another Walford star, Patsy Palmer. 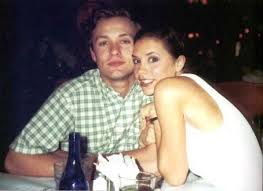 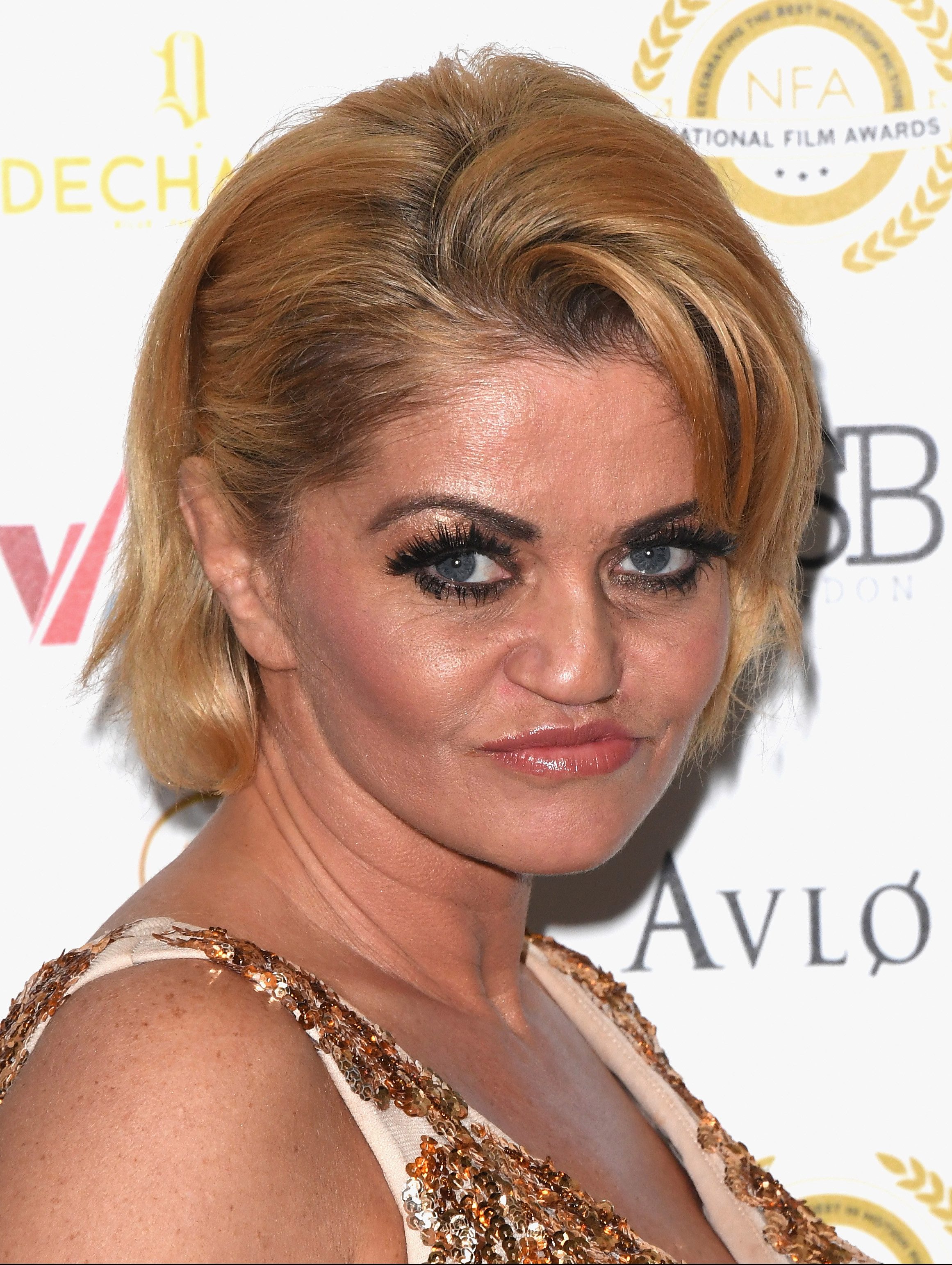 Stuart moved into her family house and they dated for two years – but it seems like Victoria might not have been faithful to him.

According to troubled Hollywood actor Corey Haim, who died of pneumonia from complications with drug abuse in 2010 aged 38, Victoria cheated on Stuart with him.

Corey had starred in The Lost Boys and License to Drive but suffered from addiction, even when he was with Posh.

He also revealed: "When she kisses, she does this cool little thing which I can't say… She just does this little gnaw thing.”

Victoria confirmed their fling in her autobiography, Learning to Fly, saying it took place in 1995.

It was around the same time she began a relationship with Stuart, after they met at a recording studio in London.

She said the pair split following a furious fight at a hotel because Corey was jealous of her crush on boyband Take That. 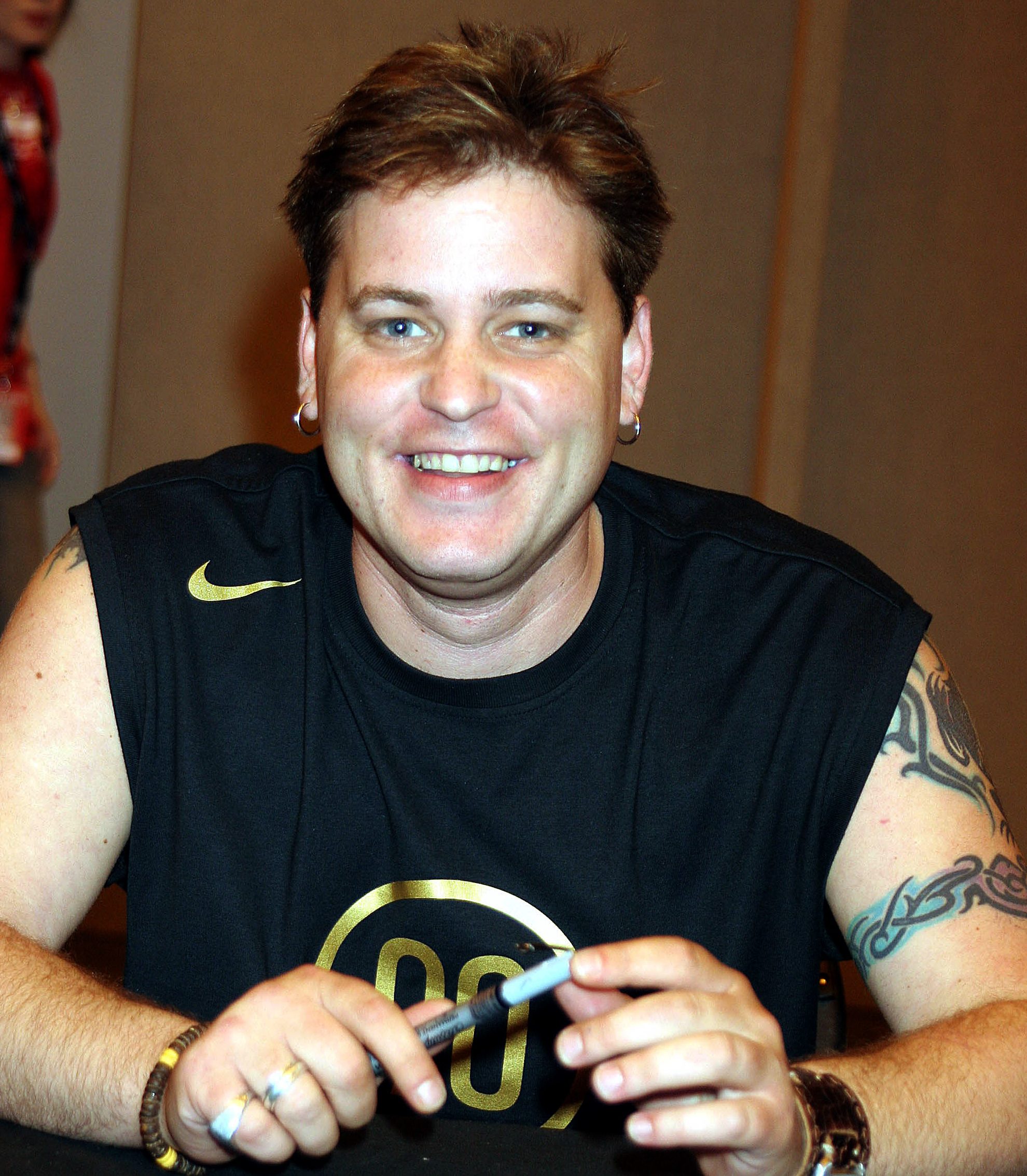 Throughout her alleged affair with Corey, Stuart was still ensconced in the Adams family home.

In fact he was on a skiing holiday with Victoria’s dad, Tony, when the Spice Girl accepted an invitation from her manager Simon Fuller to watch Manchester United at Old Trafford.

It was during this visit that she was introduced to David and the next day, he phoned and asked to meet her for a drink.

Victoria's previously admitted they would meet up in car parks to keep the early days of their relationship hidden from Simon Fuller, who was keen that the Spice Girls "appeared single".

A few days later, Stuart returned from his skiing holiday with a broken arm and it wasn't long before she ended the relationship.

Stuart was comforted by his friend, another EastEnder, Martine McCucheon.

Within a year, Victoria was engaged to David.

most read in TV & showbiz

They now have four children, two homes and a huge £340million fortune.

Despite suffering some reports of infidelity and rocky marriage, the pair have weathered the storm and over the weekend they looked more loved up than ever as they smooched the night away in Glastonbury.