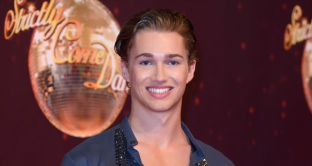 AJ Pritchard caused a storm when he joined Strictly Come Dancing in 2017, making it to the semi-finals with Mollie King and he has continued to make headlines ever since.

But now it's time for his fellow professional dancing brother Curtis to shine as he takes part in this year's Love Island. Here's the lowdown on the siblings… 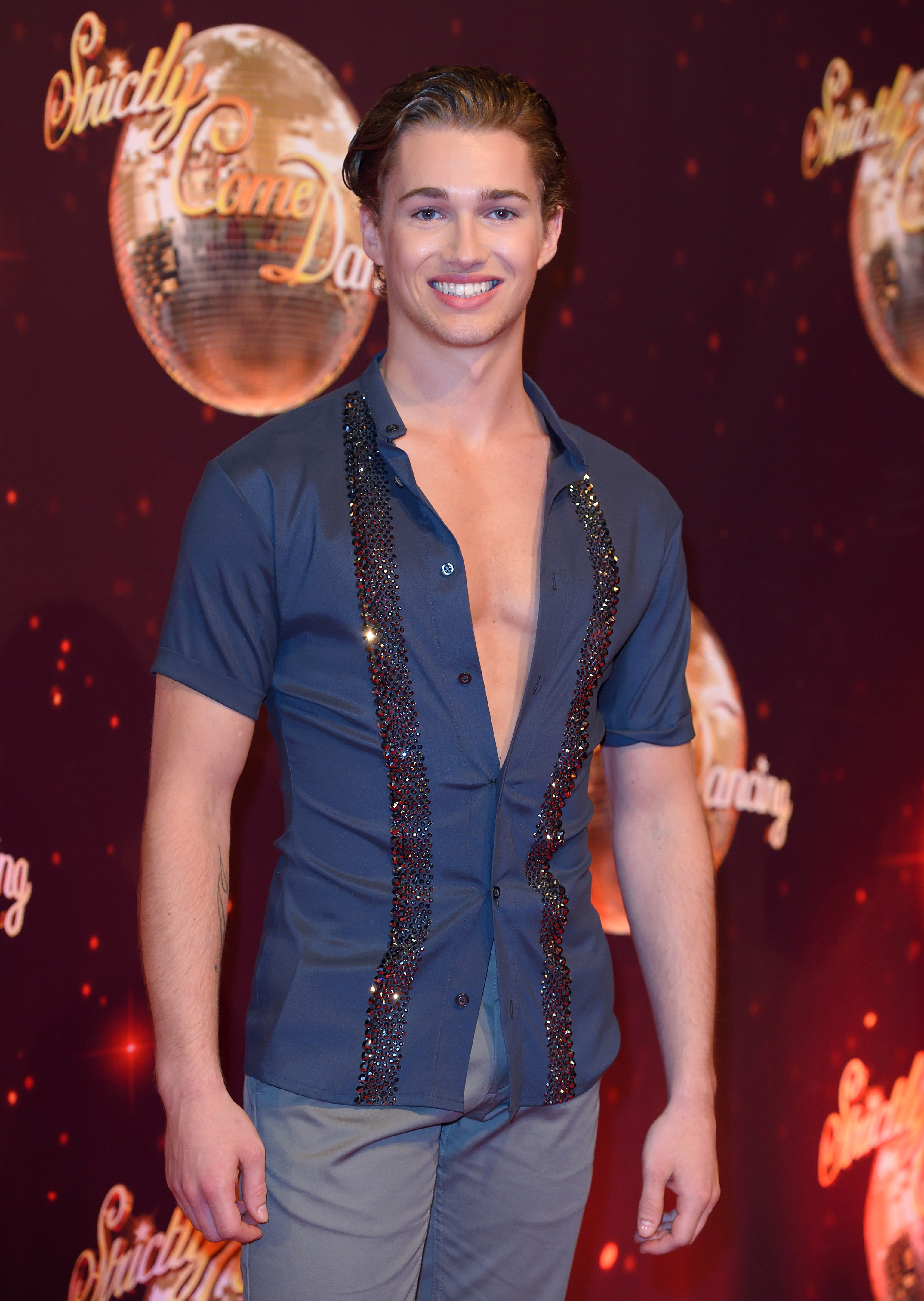 Who is AJ Pritchard?

He started dancing at a young age, learning his craft at his mum and dad Adrian and Debi’s dance school, Pritchard’s Dance and Fitness Academy in Cheshire.

He began to dance professionally from the age of 12.

His parents chose a partner for him from their dance school and that was Chloe Hewitt.

The pair of them went on to represent England in competitions around the world.

In 2013, AJ and Chloe appeared on the seventh series of ITV talent show Britain’s Got Talent and wowed the judges and audience alike with their audition.

They made it as far as the fourth semi-final but were eliminated.

He stands at 5 foot 7 inches tall. 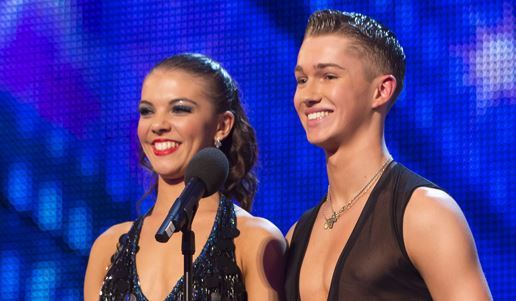 Who is AJ's brother Curtis Pritchard? Is he famous already?

Just like his big bro, Curtis, 23, is a professional dancer and choreographer.

Although he's not on Strictly Come Dancing here in the UK, he is on the Irish equivalent Dancing With The Stars — which is how he met ex-girlfriend Emily Barker.

Thanks to his time on Dancing With The Stars, Curtis has already had a taste of fame and amassed quite the following –  as many as 44.1k Instagram followers before even setting foot in the villa.

Speaking of Instagram, the dancer already followed a couple of his new housemates before he entered the villa and coupled up with Amy.

Curtis shared a video of their mum Debi crying 'happy tears' after Curtis remained coupled up with Amy during the explosive reunion post Casa Amor.

What has AJ said about Curtis' Love Island experience?

Speaking on Lorraine on July, 2019, AJ opened up about it being "hard" watching his brother on TV.

The dancer defended his brother for "wearing his heart on his sleeve" and being "so honest" after viewers have lashed out at his behaviour towards Amy.

Warning: "From the outside we don't always see what's happening inside the villa."

And also encouraged their relationship, expressing a hope for them to work things out and for the girls to 'stop blocking Amy' and let Curtis speak to her.

He told Lorraine that if he could speak to his brother he would tell him: " Stick to what you're doing.

"Stick to your heart. As we can see on TV he was a bit upset last night.

"It was difficult because I just wanted to give him a hug."

When was AJ Pritchard and his brother Curtis attacked?

The siblings were attacked while enjoying a night out in Cheshire on December 27, 2018.

AJ was badly bruised but Curtis suffered a suspected broken nose, blurred vision, a split lip and a knee injury which will need surgery so he can dance again.

“He tried to protect me and in doing so saved my life and my legs from danger."

At the tender age of 22, after ten years in the world of dance, AJ joined the roster of Strictly Come Dancing professionals.

He joined the show in 2016, and for his first time on the programme, he was paired with gymnast Chloe Frangapane.

They came fourth, just missing out on the final.

In 2017, he was paired with The Saturday's Mollie King. 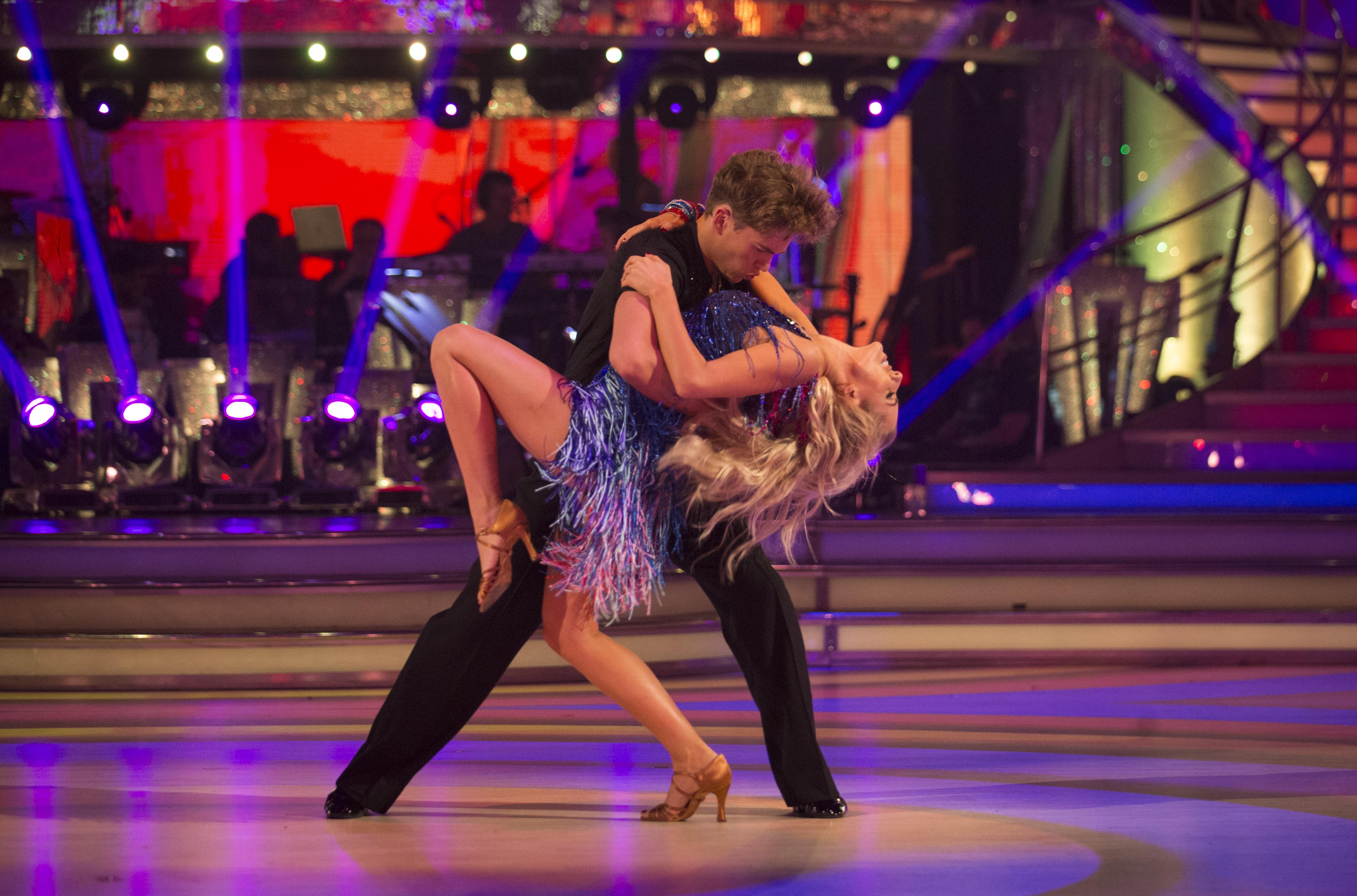 Mollie and AJ were paired up for the 2017 series of Strictly and immediately hit it off.

Rumours began when they spent a cosy night together watching the launch show.

Just a fortnight into the show they shared a very intimate celebratory hug and strolled arm-in-arm on a walk out together.

The duo are inseparable, often seen grinning in each other's company, and Strictly judges have commented on their "believable chemistry" as well as asking if they're dating.

The Sun's Bizarre column revealed that the pair were caught snogging during training for the show, with their secret romance the talk of backstage.

Neither of the pair have ever said they are dating and AJ came out to again state they are not seeing each other.

Speaking to Metro he said: "No, we're not an item, but we're friends for life."

However, on February 13, 2018 former Strictly pro Branden Cole fuelled the speculation further by telling The Sun that they DID get together on the show.