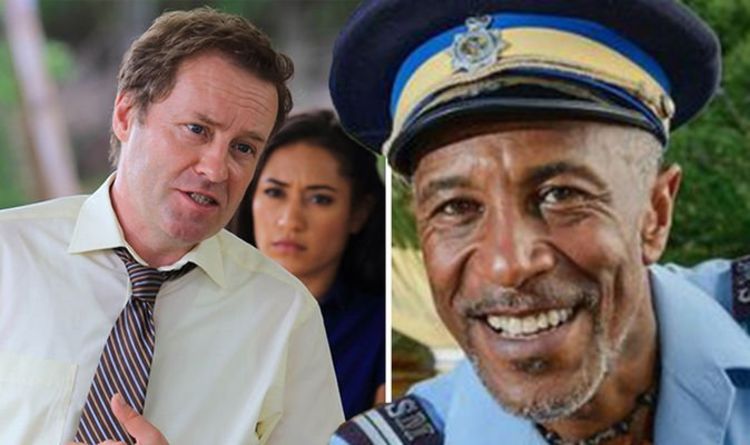 Death in Paradise’s 2019 season made for a big change last year as the Saint Marie force was incredibly different.

It was all because of Dwayne Myers (played by Danny John Jules), who exited the BBC drama.

Danny announced his departure last year right when he joined Strictly Come Dancing, but it seems he would go back to the sunny show.

The actor admitted he would love to do a spin-off and even has an idea for it.

When asked by TV Times if he was keen to go back, Danny said: “I have an idea, but I just need to meet up with the producer, Tony Jordan, to touch base and run it past him.”

What’s more, Danny loved his time on Death in Paradise, but felt he needed to leave to switch things up.

When he left, he added to the publication: “I left Death in Paradise because I wanted to get back on stage. I needed a bit more razzmatazz in my life.

“Then along came Strictly!” Danny said.

Danny starred on Strictly in 2018 and was eliminated in week eight following his lack-lustre Samba. 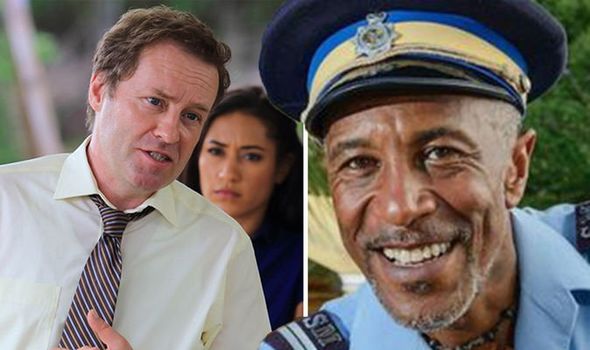 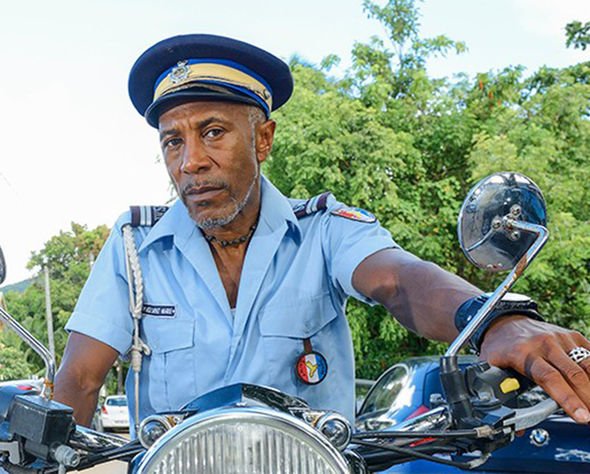 Danny recently spoke exclusively to Express.co.uk about what he really thinks of the show now he’s gone.

He said: “When I leave a show, the character remains in the minds of the audience.

“I will always have a connection to the character I play, no matter what happens.”

It seems Death in Paradise is about to have yet another shake-up as beloved Florence Cassell (Josephine Jobert) departed earlier this year.

The Detective Sergeant almost died in Saint Marie while chasing a case, and although she was saved, she decided it was too much to stay. 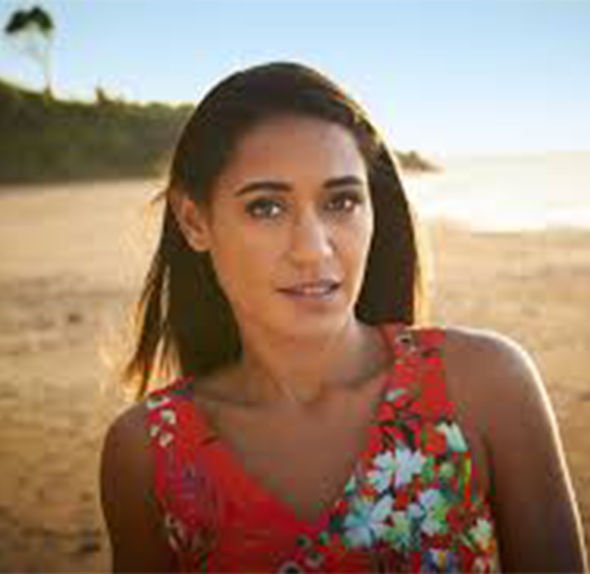 Speaking about her departure, Josephine said in a clip shared on the Death in Paradise Twitter page: “Hi everyone. Just a message to say thank you and to say goodbye.

“For all of you who watch episode six, you will now that I’m leaving Death in Paradise.

“I quit the show for personal and professional reasons – nothing dramatic, I swear!

“Everything is fine it’s just that I’ve been working on the show for the last five years and it’s been amazing experience working with great actors and working with the English and French crew.”

Death in Paradise will return to BBC One soon.