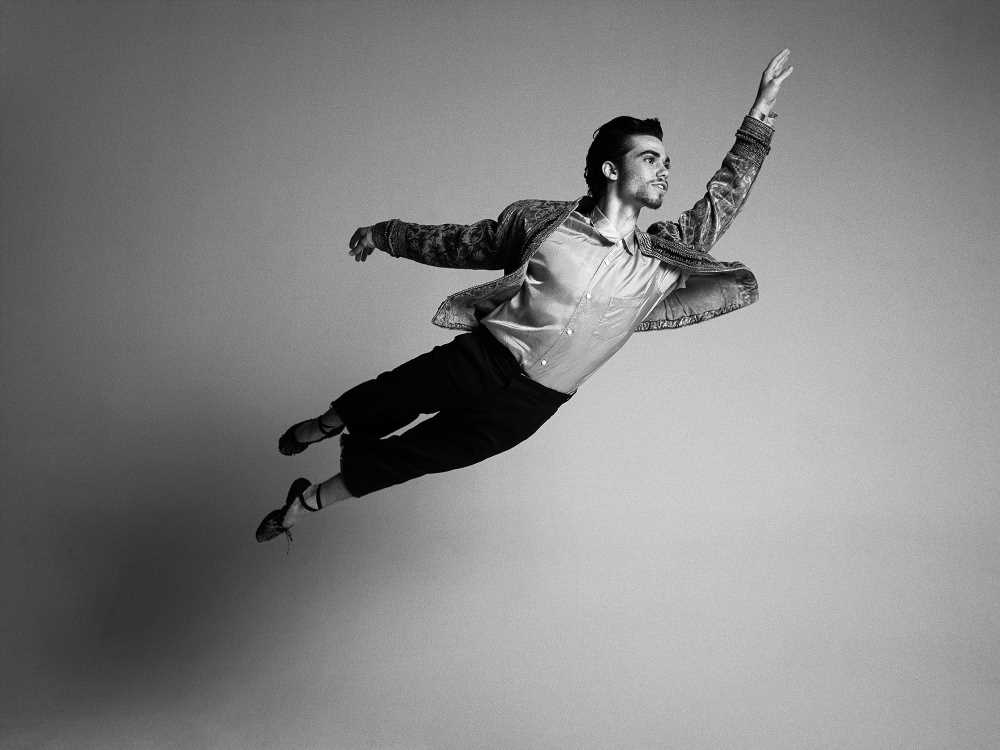 Cameron Boyce‘s parents are remembering the life and legacy of their son after his sudden and tragic death.

In an exclusive statement to PEOPLE, Libby and Victor Boyce express their appreciation for the “outpouring of love” they’ve received from their son’s fans.

“There are no words to describe how moved we are by the tremendous outpouring of love and support from our family, friends, and the world.  Thank you, everyone, for encircling us with your love and respect of Cameron and concern for our family,” they said. “He was the very definition of human kindness, and a light that will forever shine as his spirit lives on in all who knew and loved him. He was the rock of our family and he always had a positive, heartwarming, insightful and caring outlook on everything and everyone.”

While Libby and Victor call the pain of losing their son “indescribable,” they vow to continue his legacy.

“The pain we have endured and are continuing to endure is indescribable, but we are making every effort to move forward and ensure that Cameron’s legacy and all that he stood for is honored,” they continued. “He was and is, so cherished and we will hold him in our hearts forever. He is our shooting star.”

Boyce’s death was confirmed by the actor’s family on Saturday night. The young actor died in his sleep after suffering a seizure. He was 20.

On Tuesday, the family said his “tragic passing was due to a seizure as a result of an ongoing medical condition, and that condition was epilepsy.”

“We are still trying to navigate our way through this extremely heart-wrenching time, and continue to ask for privacy so that the family and all who knew and loved him can grieve his loss and make arrangements for his funeral — which in and of itself, is agonizing,” the family added.

Boyce’s official cause of death has yet to be determined following an autopsy that was performed on Monday.

Boyce was “found unresponsive in his home” on Saturday afternoon and pronounced dead on the scene after authorities were called, the Los Angeles County Department of Medical Examiner-Coroner confirmed.

In their first statement, the family said, “The world is now undoubtedly without one of its brightest lights, but his spirit will live on through the kindness and compassion of all who knew and loved him.”

“We are utterly heartbroken and ask for privacy during this immensely difficult time as we grieve the loss of our precious son and brother.“

The Los Angeles-born actor was best known for his role as Cruella de Vil’s son in the Descendants TV movies, and as Luke Ross on Jessie, which ran for four seasons on Disney Channel and starred Debby Ryan.